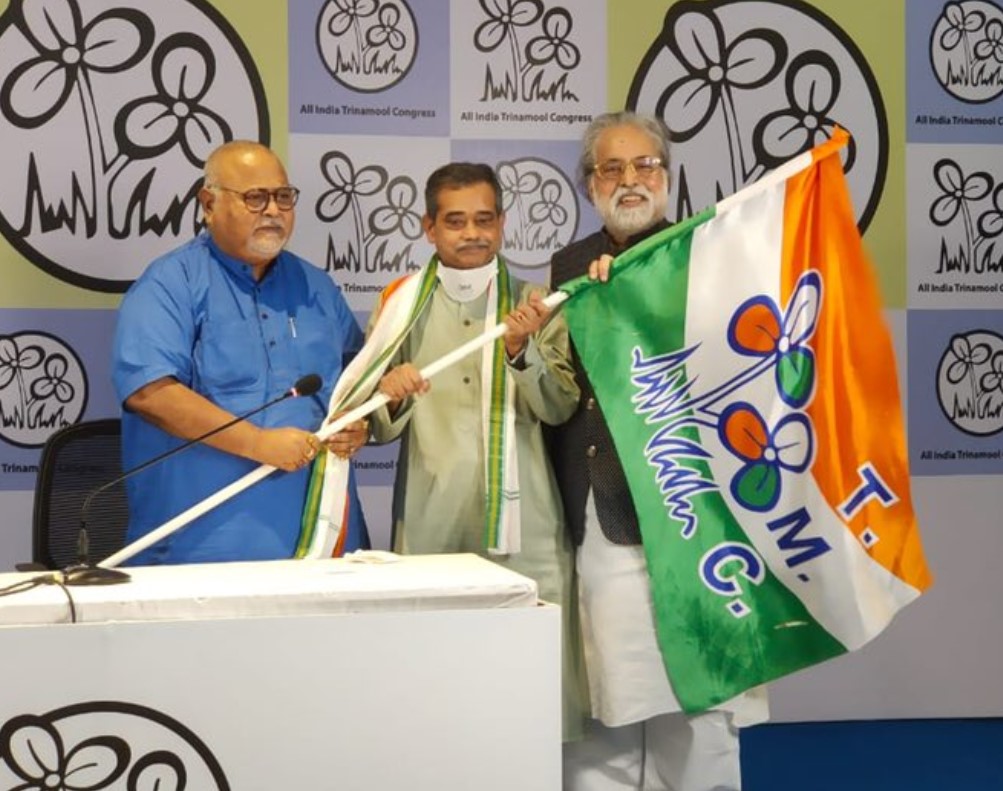 Abhijit Mukherjee, the son of late President of India and legendary Congress leader Pranab Mukherjee, left Congress to join TMC. Congress has been decimated in Bengal in the recent assembly election.

The BJP might have failed to storm into power in Bengal, but it has usurped the entire opposition space. Congress, however, has lost everything. Like the Left, it has failed to win even a single assembly seat. Since then a large section of the Congress, including the state Congress president Adhir Chowdhuri, is playing second fiddle to TMC. It is speculated they want to align with the TMC in future.

But Abhijit Mukherjee was not ready to wait till the time his party may align with the TMC. The engineer-turned politician was in touch with the TMC leaders for the past few weeks. Last month, he met TMC national general secretary Abhishek Banerjee in Kolkata.

After his father became president of the country and resigned as the MP of Jangipur constituency of Murshidabad district, Abhijit contested from the seat and won it in 2012,and again in 2014. But he lost in 2019. Now there is no chance of the Muslim dominated constituency returning a Congress candidate as the entire Muslim population has en bloc voted for the TMC in the recent election. The ostensible reason is that they want to stop BJP in Bengal. There is no reason that their opinion will undergo a sea change in the next Lok Sabha elections.

For the records, Mukherjee has recently denied he could join the TMC. The news surfaced after Jitin Prasada left Congress to join the BJP. “I remain in the Congress and reports that I am joining Trinamool or any other party are not correct,” he told PTI soon after Prasada switched camps.

Today, however, Mukherjee said, “The way Mamata Banerjee has defeated the communal politics of Bengal, I believe in the future she will be able to repeat it in the country with the help of the others.” He further added he was just a primary member of the Congress, and has joined the TMC as a foot soldier. He would work to uphold secularism and integrity of the nation, he added. Pranab Mukherjee’s daughter Sharmistha Mukherjee is in Congress.