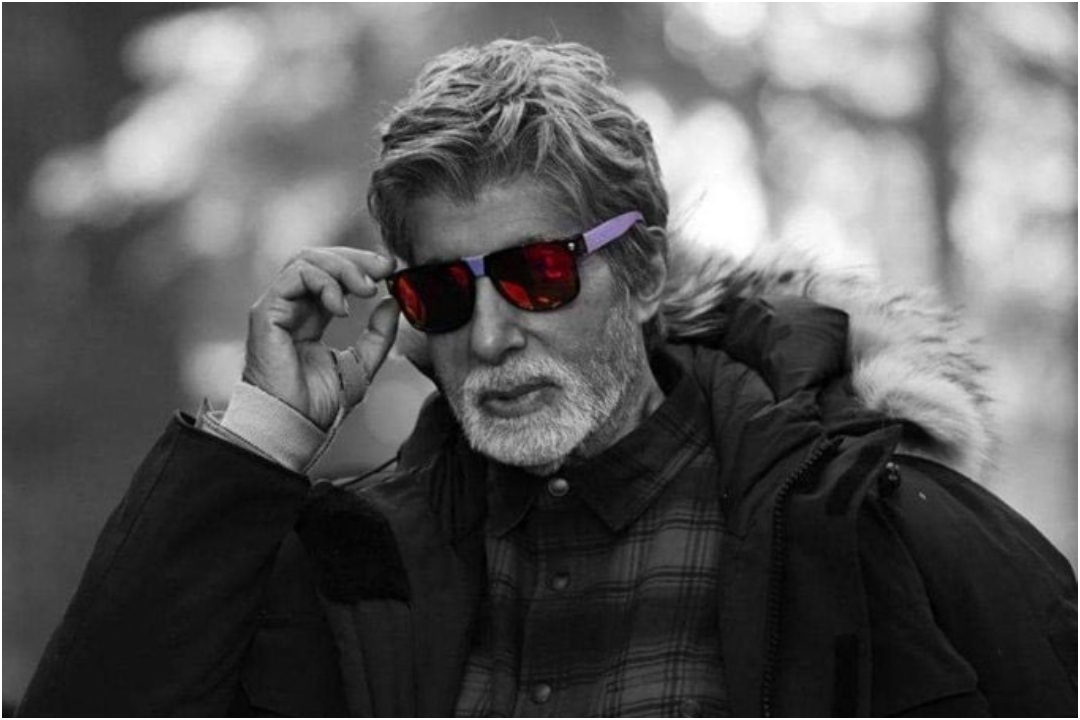 The Brihanmumbai Municipal Corporation (BMC) has started compliance on its 2017 notice to demolish a part of Bollywood actor Amitabh Bachchan’s Prateeksha Bungalow for road widening.

The BMC has given a notice to Bachchan’s family for road widening that a portion of their Pratheeksha bungalow plot will be acquired for the widening of the Sant Dnyaneshwar Marg road. The BMC has also instructed Mumbai Suburban Collector City survey officials to demarcate the exact portion of the bungalow required for the road-widening project, ANI reported.

Advocate Tulip Brian Miranda, Municipal Councillor, while speaking to ANI, asked why the BMC’s work had been completed for all other houses except around the Bollywood actor’s, and said that the key project had been stalled.

“The BMC had given notice to actor Amitabh Bachchan in 2017 about this situation under the road winding policy. The wall of the plot adjoining Bachchan’s bungalow was taken and drainage has been created. But Bachchan’s house has been left untouched,” Miranda said.

She added, “When the notice was issued, why was the land not taken? It belonged to a common person they would have taken it immediately under Section 299 of the Municipal Act notice that says you don’t have to wait for a second notice of appeal.”
The advocate further said that despite repeated attempts, she was unable to get through to authorities till threatened to go to Lokayukta.

“I wrote to the BMC in Feb 2021. I did not receive a reply so I had a telephonic conversation with the ward officer and wrote to the commissioner but still did not receive a reply. This is a very necessary project because there are two schools, a hospital, an ISKCON temple, and monuments in Mumbai are around. The road winding project has been suddenly stopped just because of Amitabh Bachchan’s Bungalow,” she added.

“I started agitation and followups in February. I am very happy that this work resumed when I said that I will go to Lokayukta if this particular order is not followed and if it notice is not consummate,” she added.

Miranda further said that authorities immediately wrote up a city survey and asked for a new demarcation of the property.