With just 21 days to go for the Tokyo Olympics, Indian wrestler Sumit Malik has been handed a two-year ban by the Wrestling Federation of India (WFI).

The 28-year-old Malik, who had qualified for the Tokyo Olympics in the 125kg freestyle category, has a week to either accept the sanction or challenge it. The ban also means India will lose the Olympic quota.

“Wrestler Sumit Malik’s B sample result has come and the result is the same. He has been handed a two-year ban by the parent body starting from 3rd of June, but he has seven days time to protest,” a source in WFI told ANI. “If he goes for protest then a hearing will start, otherwise he has to face ban,” ANI reported.

Last month, Sumit had given his consent for analysis of the B sample after failing a dope test.

The 2018 Commonwealth Games Gold medallist qualified for the Tokyo Olympics in the 125kg category at the Bulgaria event. 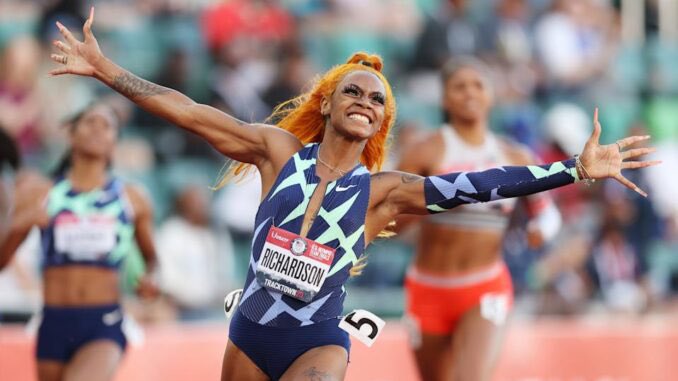 This news has come just three weeks before the start of the Olympics in Tokyo. Richardson, 21, won the women’s 100-meter race at the U.S. track and field trials in Oregon last month, but her positive test automatically invalidated her result in that marquee event as per New York Times.

Richardson was expected to challenge for the 100m gold medal at the Games, after posting 10.72 seconds in April — one of five legal sub-11 seconds clocking from the American this season.

Tokyo Olympics are slated to go ahead from July 23 to August 8. The Games were scheduled for last year, but it had to be postponed due to the Covid-19 pandemic.