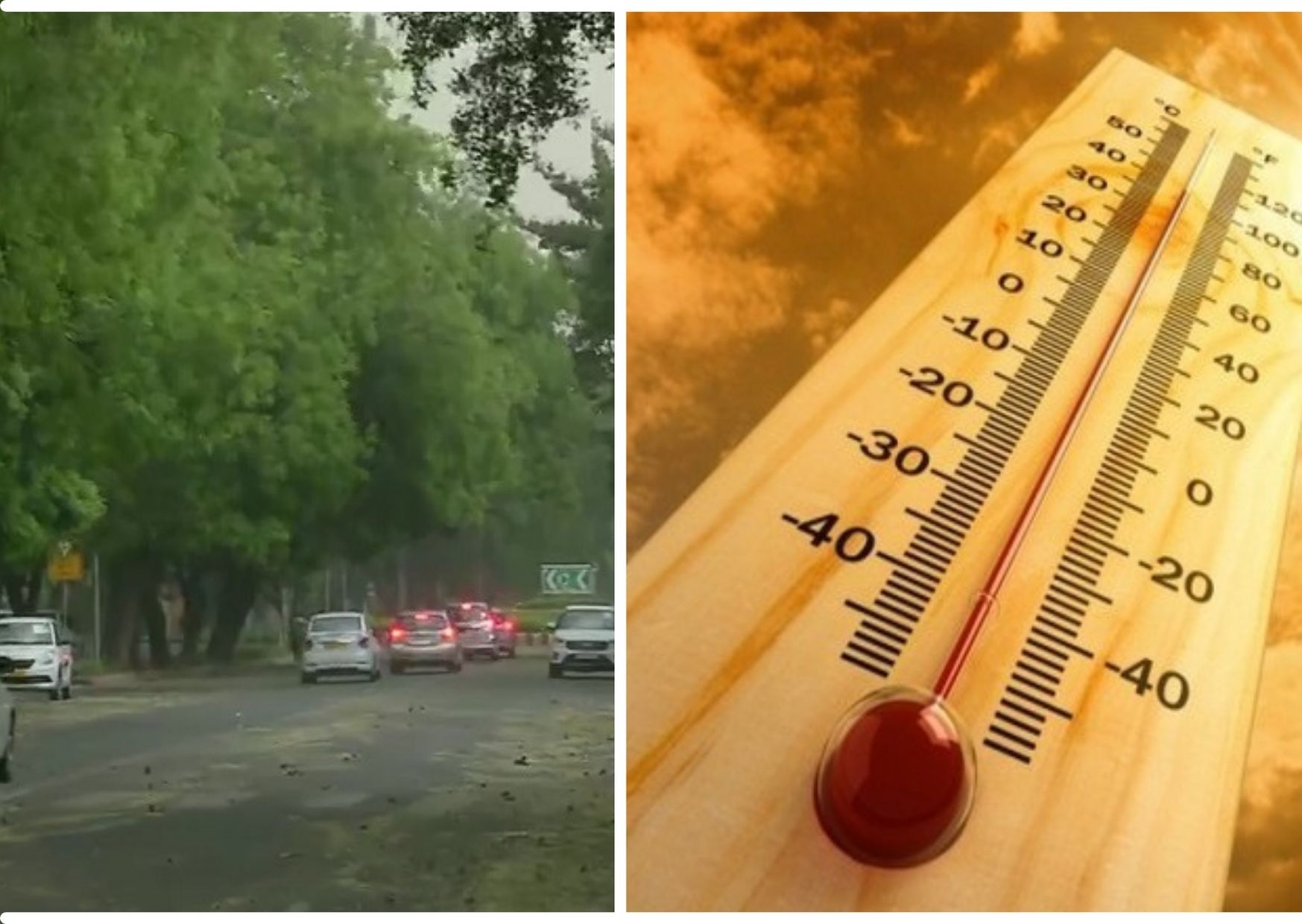 If the Covid pandemic wasn’t enough, the national capital is now in the middle of a hot monsoon season that has come after a cooler-than-usual summer. This strange reversal of the usual pattern saw Delhi recording the coldest average temperature for the month of May since 2008 only to give way to a heatwave during the monsoon.

What gives? The India Meteorological Department has invoked the P-word, saying dry westerly winds blowing from Pakistan into northwest India at lower levels mean heatwave conditions would be experienced in Punjab, Haryana, Chandigarh, Delhi, north Rajasthan, Uttar Pradesh, and northwest Madhya Pradesh for the next two days. At least.

“Usually, the capital witnesses heat waves till June 20. The increase in the maximum temperature this time can be attributed to the delay in the arrival of the monsoon,” NDTV has quoted Kuldeep Srivastava, the head of the IMD’s regional forecasting centre, as saying.

Here is what netizens have to say about the heatwave in Delhi.

May was the coolest month; not one heatwave day was declared through this ordinarily peak summer period this year. On May 20, the temperature in Delhi dipped 16 notches below normal to the lowest for May since 1951 at 23.8º Celsius. Two cyclonic circulations and five western disturbances during the month were said to be reasons for this pleasant weather.

Delhi can only sweat it out as it waits for the usual monsoon coolness. Till then, it’s the wrong side up, and hot.