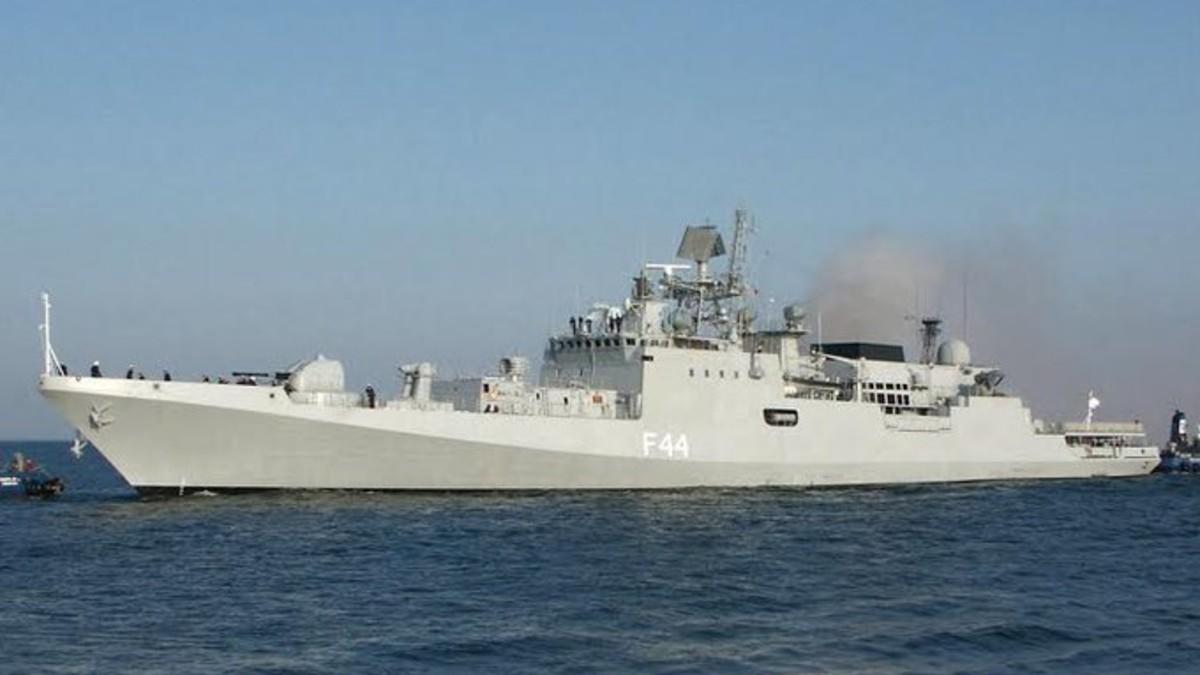 Indian Navy Ship Tabar has been deployed to participate in Russian Navy Day celebrations and joint exercises with friendly navies in Africa and Europe.

Towards enhancing military cooperation with friendly nations, Indian Naval Ship Tabar commenced her prolonged deployment on June 13, 2021, and will visit a number of ports in Africa and Europe till the end of September. During port visits, Tabar will conduct professional, social and sporting interactions. The ship will also participate in a number of joint exercises with friendly navies, read a release by the Ministry of Defence.

In addition to Passage Exercise (PASSEX) with host navies of countries being visited, the ship is also scheduled to participate in bilateral exercises like Ex Konkan with Royal Navy, Ex Varuna with French Navy and Ex Indra with Russian Federation Navy.

The deployment will also see participation by the ship in the Russian Navy Day celebrations from 22 to 27 July, said the release. The ship will operate in conjunction with the friendly navies, so as to build military relations, develop interoperability and project long-range sustenance.

Indian Navy undertakes regular overseas deployments particularly in the maritime areas of primary interest. These engagements are aimed to further strengthen maritime security in the region and to consolidate combined operations against maritime threats.

These interactions will also offer an opportunity for navies to observe and imbibe the ‘Best Practices’ followed in each other’s Navy, said the release. INS Tabar is a Talwar-class stealth Frigate built for the Indian Navy in Russia. The ship is commanded by Captain M Mahesh and has a complement of 300 personnel.