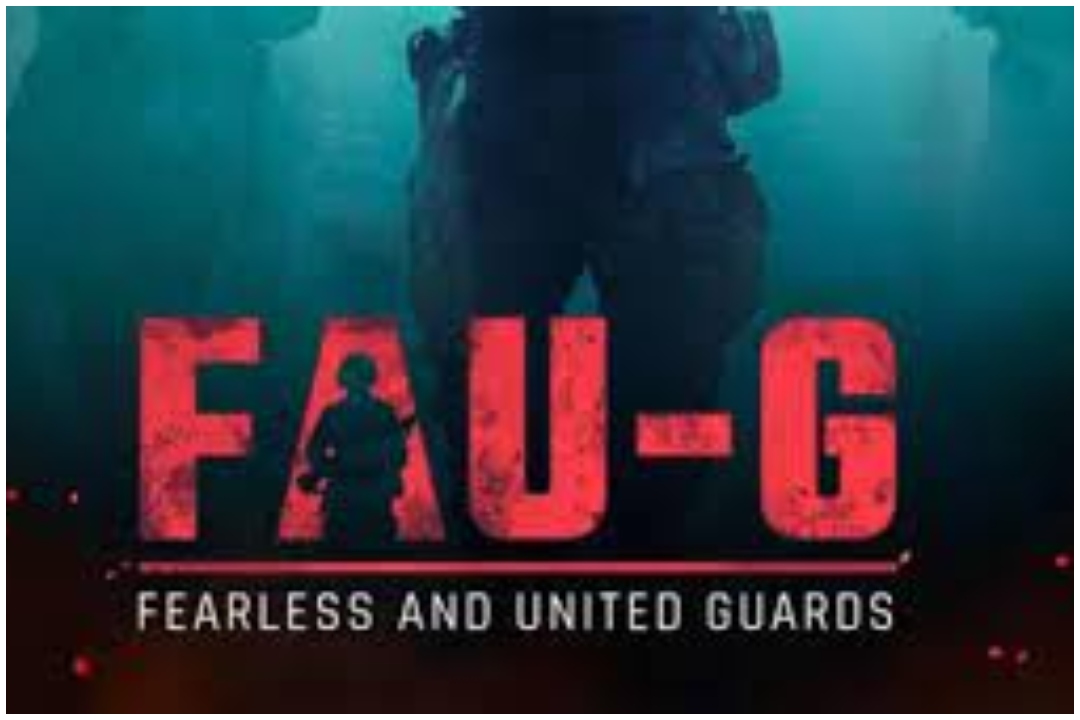 Kumar shared a post from his official Instagram handle regarding the beta release of the game. The post said, “Bullets will fly when #FAUG face their dushman in deadly team battles! Join the beta release of FAUG’s Team DeathMatch mode. Limited slots only! #BharatKeVeer @vishygo @ncore_games_official.”

According to an IANS report, the Bollywood Khiladi launched the action mobile game Fearless and United Guards (FAU-G) on the occasion of India’s 72nd Republic Day in January this year. It is to be noted that the game has been developed by Bangalore-based studio nCore Games, with a concept by Akshay himself. The FAU-G game is available on the Google Play Store and Apple App Store.

Incidentally, the game was first announced by Akshay Kumar in September 2020 after the PUBG ban in India. The PUBG Mobile was banned in India in September 2020 under Section 69A of the Information Technology Act.