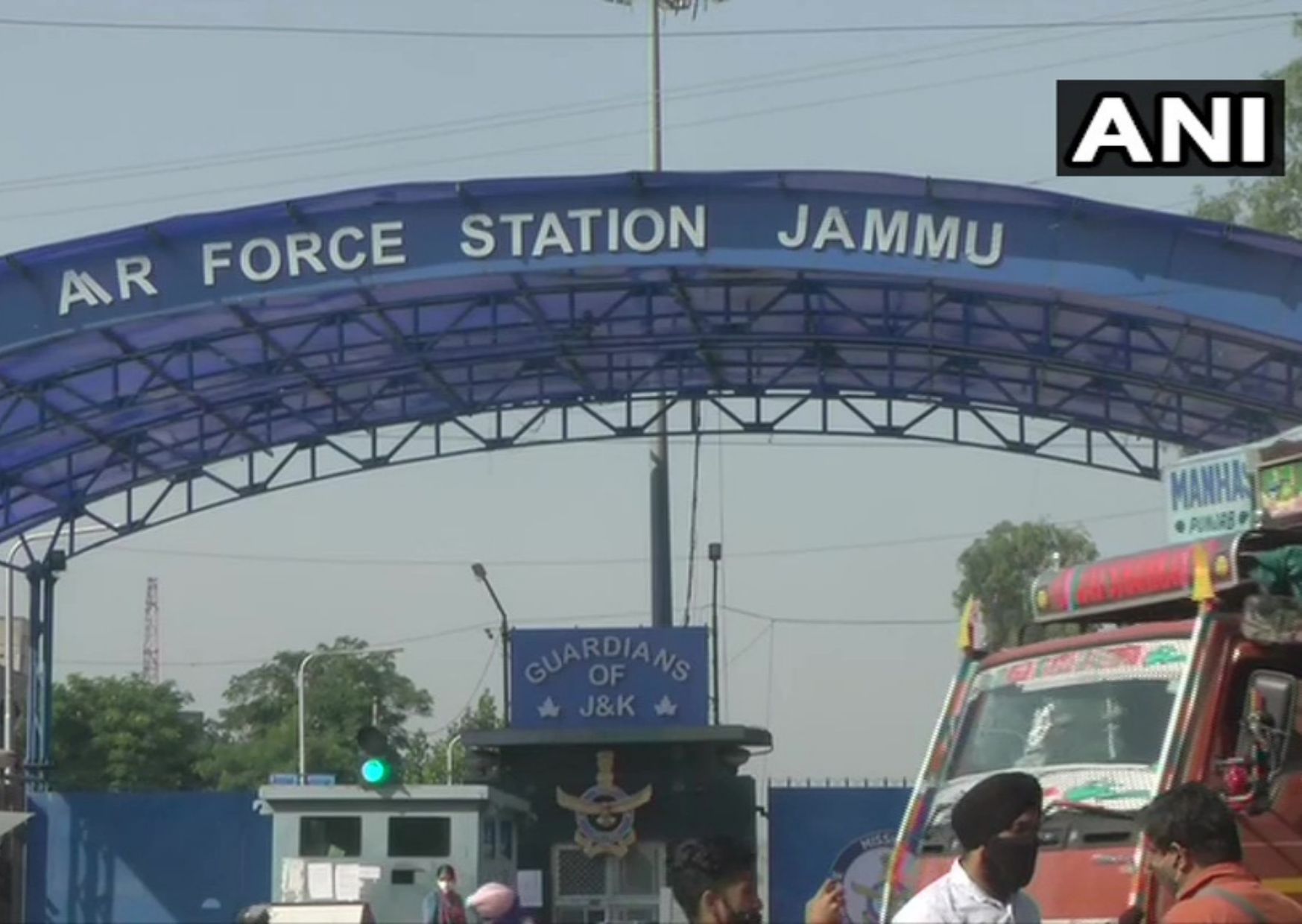 The Jammu Police on Sunday averted a major terror attack and recovered an improvised explosive device (IED) which was targeted at a crowded area by an operative of terror outfit Lashkar-e-Taiba (LeT).

This came after two low-intensity blasts took place near the Jammu Air Force Station. “The use of a drone which carried a payload in both the blasts at Jammu airfield suspected to drop explosive material. Another IED weighing 5-6 kgs was recovered by Jammu police. This IED was received by LeT outfit operative and was to be planted at some crowded place,” J-K’s DGP Dilbagh Singh told ANI.

As per the police, the IED weighed about 5-6 kg. The suspect has been lifted and is being interrogated. More suspects are likely to be picked up in this foiled IED blast attempt.
In a similar incident earlier today, the police arrested one terrorist from the Narwal area and seized five improvised explosive devices (IEDs) from his possession.

Meanwhile, the Jammu and Kashmir Police is also investigating two low-intensity blasts that took place earlier in the day in the technical area of Jammu Air Force Station. An FIR under the Unlawful Activities (Prevention) Act (UAPA) has been registered in the matter.

Two drones were used to carry out the attack and the possible target of the drones was the aircraft parked in the dispersal area, sources said.

As per sources, no major damage has been reported from the incident. However, two personnel suffered minor injuries. Initial inputs suggest that a shaped charge (explosive device) was used for the attack.

A team of the National Investigation Agency (NIA) and the CRPF DIG have arrived at the Station. Air Marshal Vikram Singh is also likely to reach.