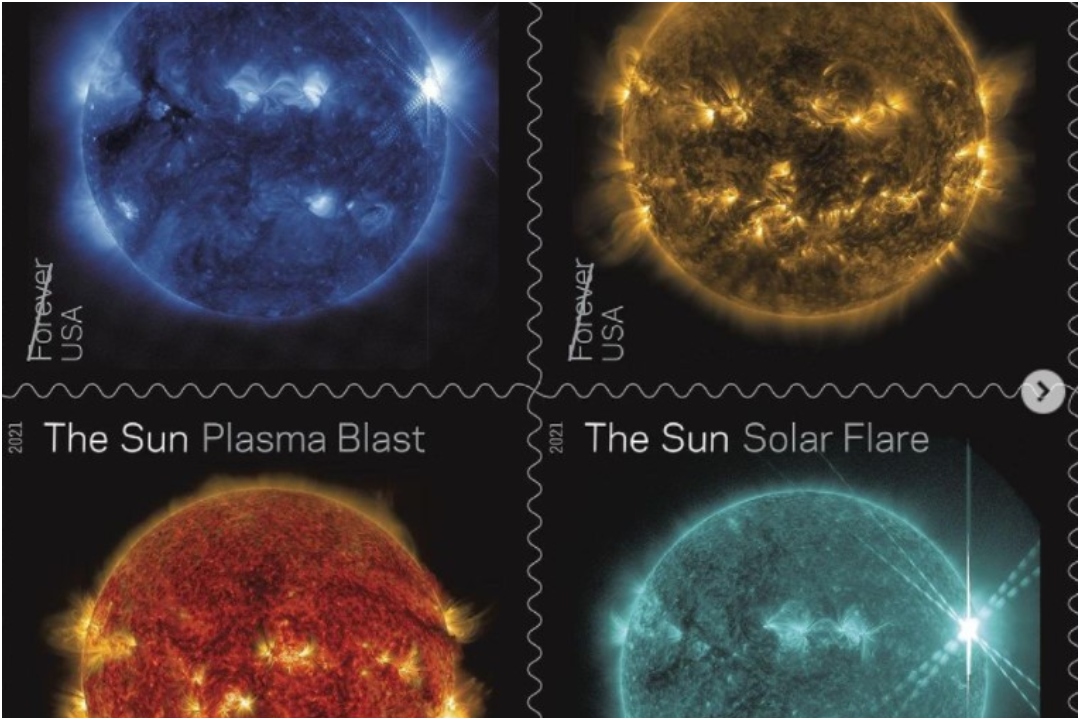 The US Postal Service has issued a set of stamps to celebrate a decade of watching the sun from NASA’s Solar Dynamics Observatory, according to NASA.

The pictures were taken by Solar Dynamics Observatory (SDO) and are launched as stamps to highlight a decade of Sun watching from space.

To kick off the summer, @USPS has issued a set of stamps highlighting solar activity seen by our Solar Dynamics Observatory satellite. 📬☀️ The stamps showcase the Sun in different kinds of light, including some that can only be seen from space. https://t.co/el7c19hlbX pic.twitter.com/xK4kxxFRmQ

NASA took the picture and gifs of the same to Instagram and wrote “The stamps, issued June 18, showcase views from the @nasa’s Solar Dynamics Observatory spacecraft. They show the sun in different wavelengths of light, highlighting various types of solar activity seen on the sun. Some of the solar activity like solar flares and coronal mass ejections- can create space weather that affects our technology on earth and in space”

The pictures are taken by SDO shown the sun’s solar material at different temperatures. These gifs have been taken in the time span of the last 10 years, the latest one on the post is of Coronal Hole which was captured on 17 May 2016, according to an article on NASA’s official website.