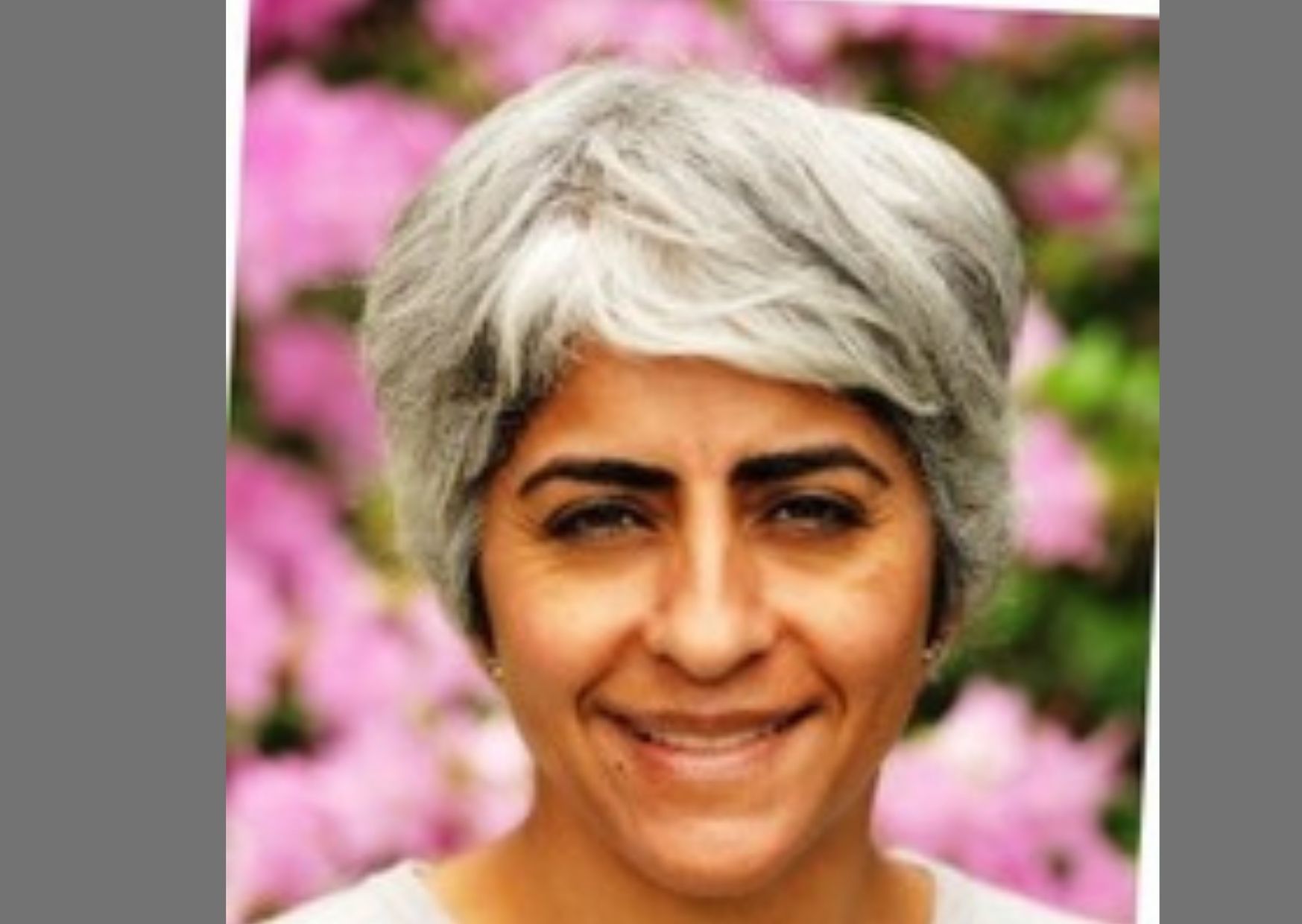 The United States Senate on Tuesday voted to confirm Indian-American Kiran Ahuja to be the Director of the Office of Personnel Management (OPM) on a 50-50 party-line vote with Vice President Kamala Harris providing the tiebreaking 51st vote in Ahuja’s favor.

The 49-year-old lawyer and activist, Ahuja is the first Indian-American to serve as the head of the OPM, a federal agency that manages the country’s more than two million civil servants in the US government.

Senator Dianne Feinstein said Kiran Ahuja has more than two decades of experience in public service and the philanthropic sector, including a senior role in OPM under former president Barack Obama.

“She has a breadth of knowledge and experience that will serve her well in the role,” she said.

WHO IS KIRAN AHUJA?

Ahuja served as the Chief of Staff to the Director of the US Office of Personnel Management from 2015 to 2017 and currently serves as the CEO of Philanthropy Northwest, a regional network of philanthropic institutions.

She began her career as a civil rights lawyer at the US Department of Justice. From 2003 to 2008, Ahuja served as the founding executive director of the National Asian Pacific American Women’s Forum, an advocacy and membership organization.

Ahuja spent her early life days in Savannah, Georgia, as a young Indian immigrant in the wake of the civil rights era, and earned a bachelor’s degree in political science from Spelman College and a law degree from the University of Georgia.