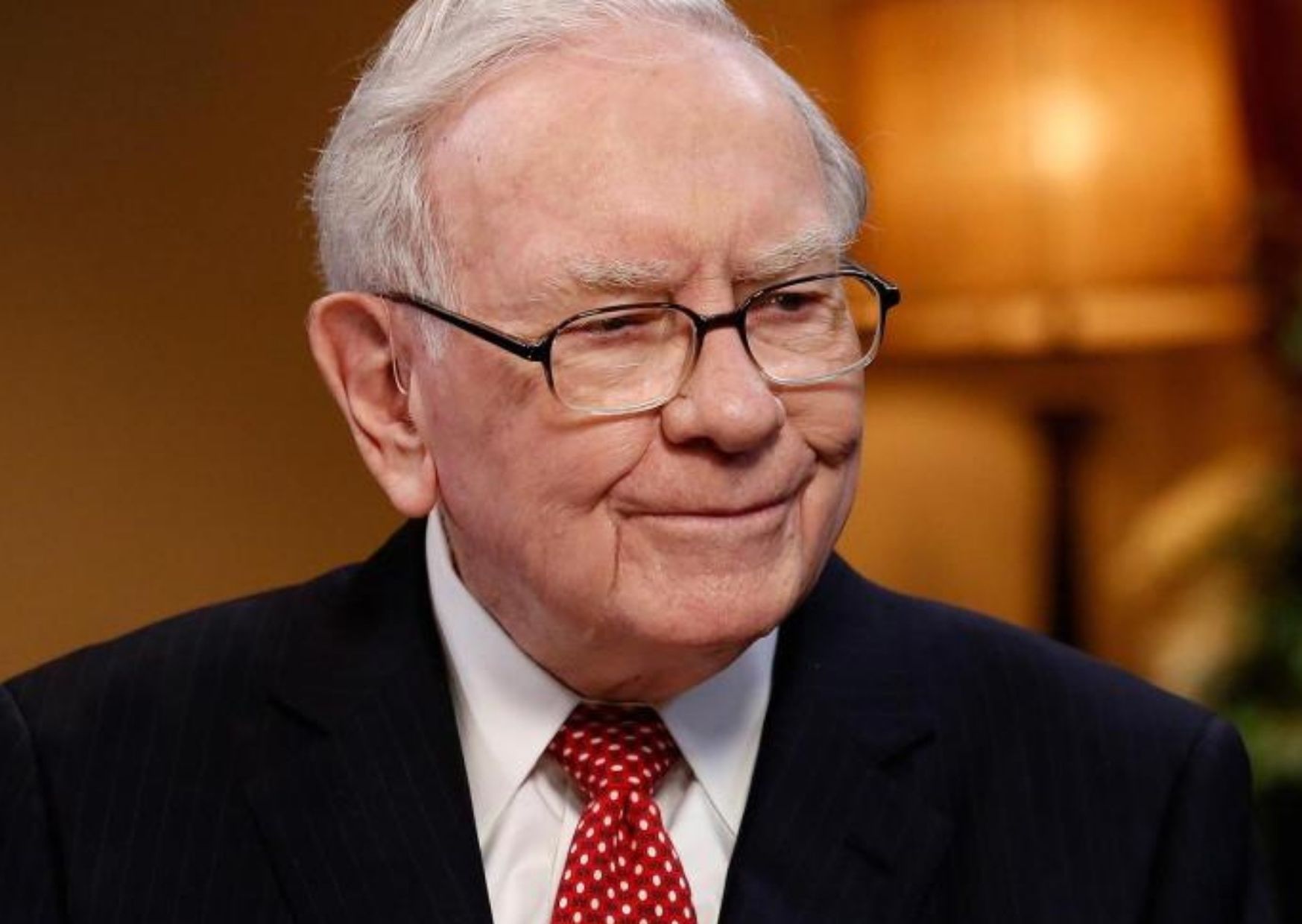 Billionaire investor Warren Buffett on Wednesday resigned as trustee of the Bill and Melinda Gates Foundation (BMG), one of the world’s largest private charitable organizations.

The development came amid Bill Gates and Melinda Gates’ divorce upheaval. However,  Buffett, chairman and CEO of Berkshire Hathaway, did not mention the divorce as a reason to resign, while noting he has given up all directorships outside Berkshire, reducing his workload.

Buffett, 90, said he has been an “inactive trustee” for years at the foundation but fully supported its new chief executive and that their goals remained “100% in sync.”

“For years I have been a trustee – an inactive trustee at that – of only one recipient of my funds, the Bill and Melinda Gates Foundation. I am now resigning from that post, just as I have done at all corporate boards other than Berkshire’s,” Buffett said in a statement.

Buffett has contributed more than $27 billion of his own money to the charity over the past 15 years. Reportedly, last year he donated more than $2 billion of stock in his investment vehicle, Berkshire Hathaway Inc, to the Gates Foundation as part of previously announced plans to give away his entire fortune before his death.

He was one of the Gates Foundation’s three board members, alongside Bill Gates and Melinda French Gates, co-founders of the foundation, who filed for divorce in May after 27 years of marriage but pledged to continue their philanthropic work together.