A picture of some parked aircraft is doing rounds on social media with a claim that it shows the parking lot of the venue where the G7 summit took place from June 11-13, 2021.

The text on the picture read, “G7 parking lot. These clowns are fighting climate change one private plane trip at a time”. 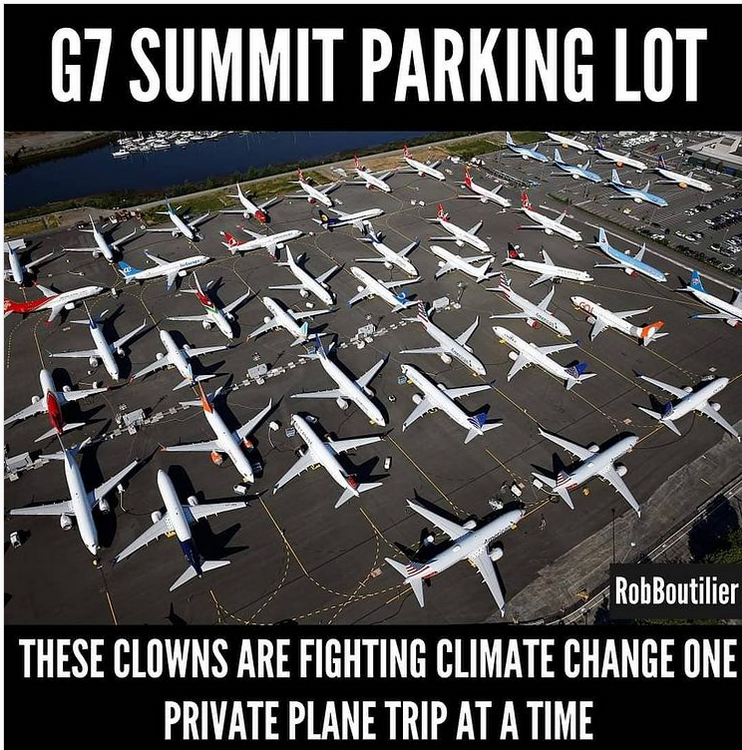 We found a post with a similar claim on Twitter. More posts can be seen here and here. 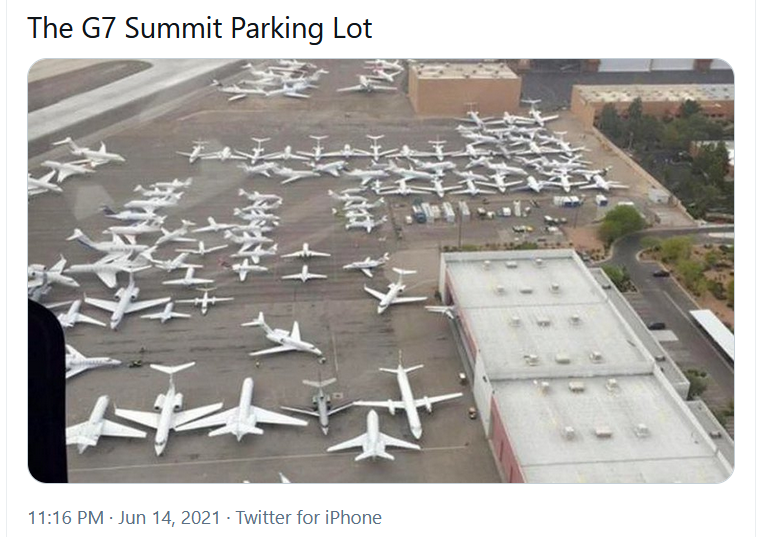 We put both the pictures individually through Reverse Image Search and found that they are old.

On putting the first image through Reverse Image Search, we found the picture in a report by The Irish Times dated July 26, 2019. The caption of the pictures read, “Dozens of grounded Boeing 737 MAX aircraft parked at Boeing Field in Seattle, Washington.” 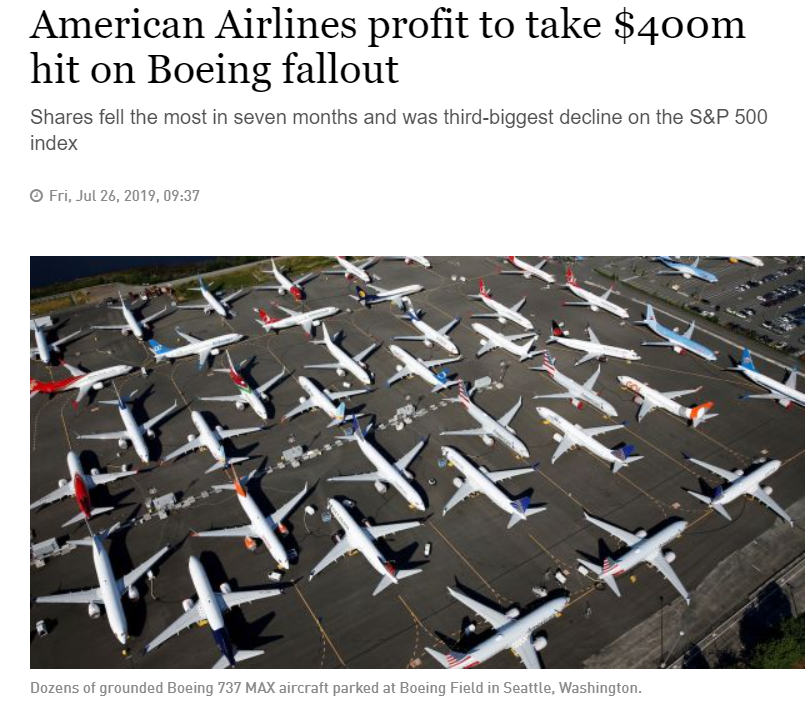 The picture was attributed to Reuters. With that information, we did another Reverse Image Search with the relevant keywords and found the picture in a report by Reuters. 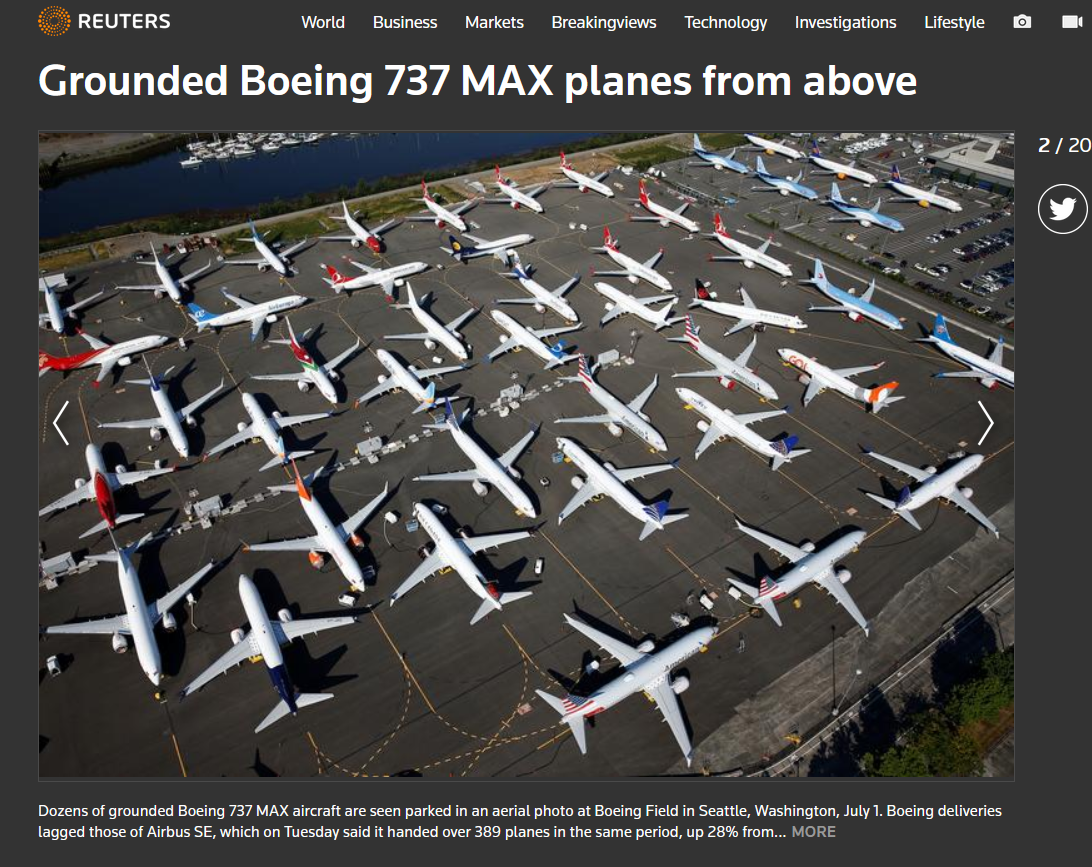 As per the image description, the picture shows dozens of grounded Boeing 737 MAX aircraft are seen parked in an aerial photo at Boeing Field in Seattle, Washington, as on July 1, 2019.

On putting the second image through Reverse Image Search we found the picture in a tweet dated May 3, 2015. The tweet read, “The amount of private jets at the Las Vegas airport is out of hand @MayweathervsPac” 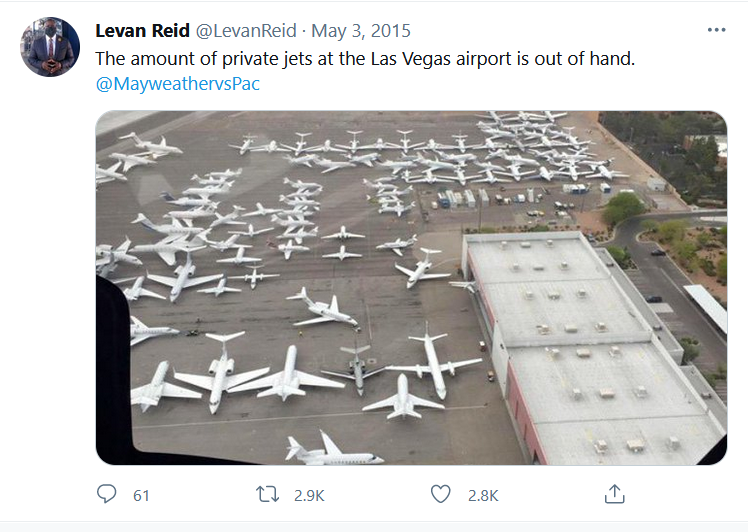 We found the same picture on a British Daily, The Daily Mail‘s website dated May 3, 2015. “Floyd Mayweather and Manny Pacquiao fans jet into Las Vegas in style as airport is taken over by private planes ahead of big fight”, the headline read. 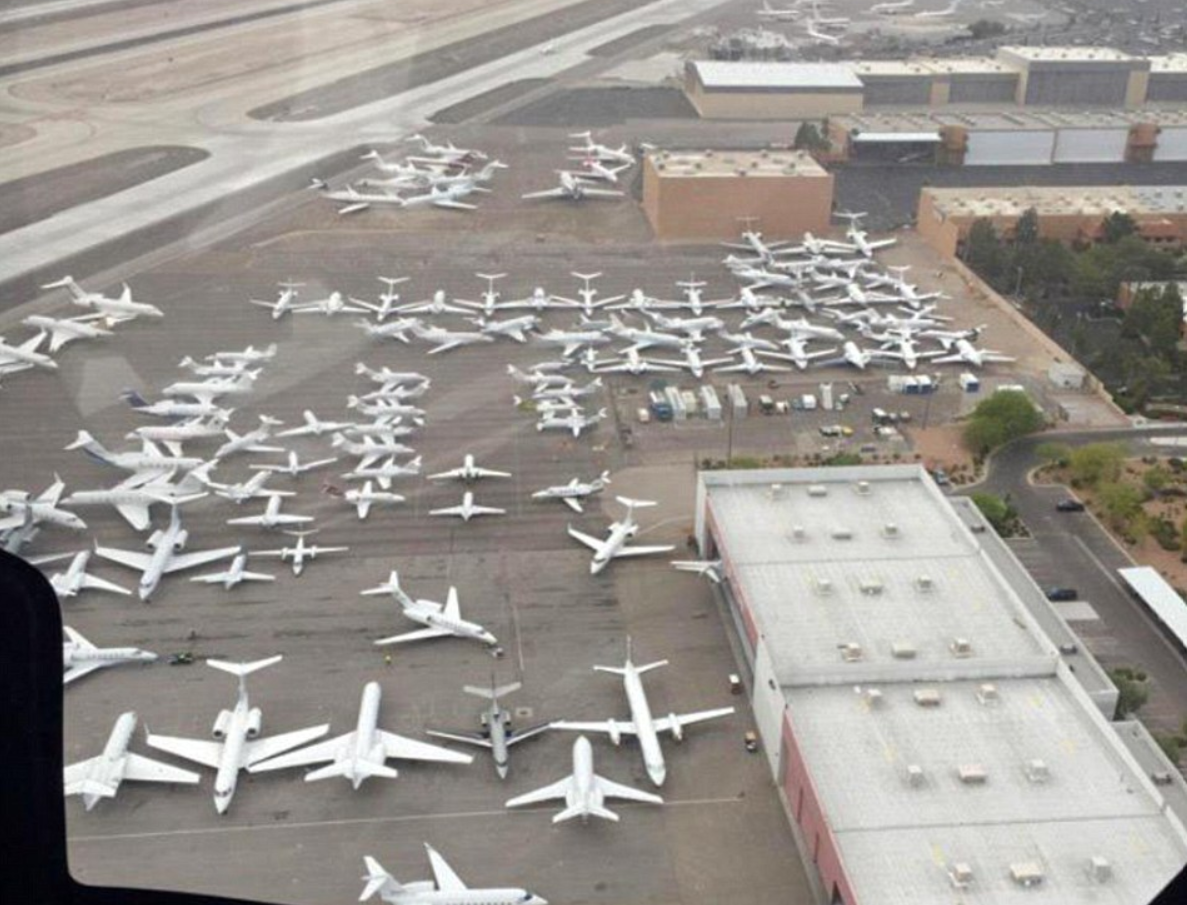 The report stated that thousands flew in Las Vegas for a boxing match between Floyd Mayweather and Manny Pacquiao, as a result, Las Vegas Airport has been taken over by private jets ahead of the clash.

Incidentally, some G7 leaders including UK Prime Minister Boris Johnson did take private jets to reach the summit venue but the above pictures were not taken during this year’s G7 summit.

The above information proves that the pictures are old. Hence, the claim is false.