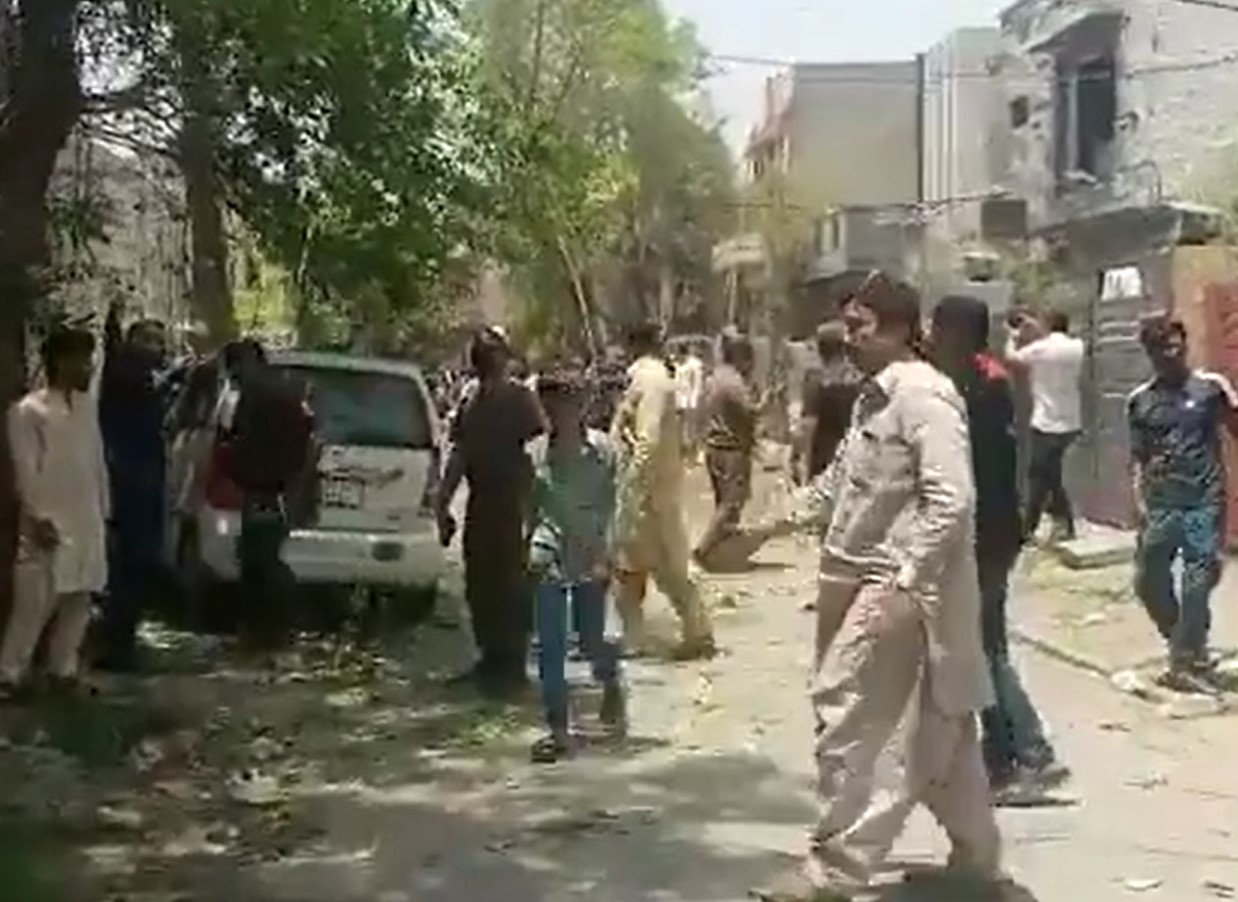 At least two people were killed and 16 injured in a blast that was reported in a residential area of Pakistan’s Lahore on Wednesday.

A Capital City Police Officer confirmed to Ary News that two people died in the explosion that left 17 others wounded. The cause of the blast is yet to be ascertained, the officer said.

Multiple witness account said that the glass windows of nearby houses and buildings have been shattered. According to the media reports, the sound of the blast was so loud that it was heard in faraway areas.

Punjab Chief Minister Usman Buzdar has sought a report from IG police on blast in Johar Town Order for an immediate investigation of the incident. Buzdar said that those responsible for the explosion be brought to justice at once and the best possible medical aid be provided to the injured.

A spokesperson for the emergency rescue team who was among the first to reach the spot said: “So far we have not been able to determine whether a gas pipeline burst or whether it was a cylinder. But we have shifted four people [to the hospital] and more injured are expected.”

The Pakistani daily said that police and bomb disposal teams have reached the site.
City Deputy Commissioner Mudassir Riaz Malik has directed the relevant police officials to reach the site of the incident. The Lahore Deputy Commissioner also directed emergency wards at all hospitals to be on alert.