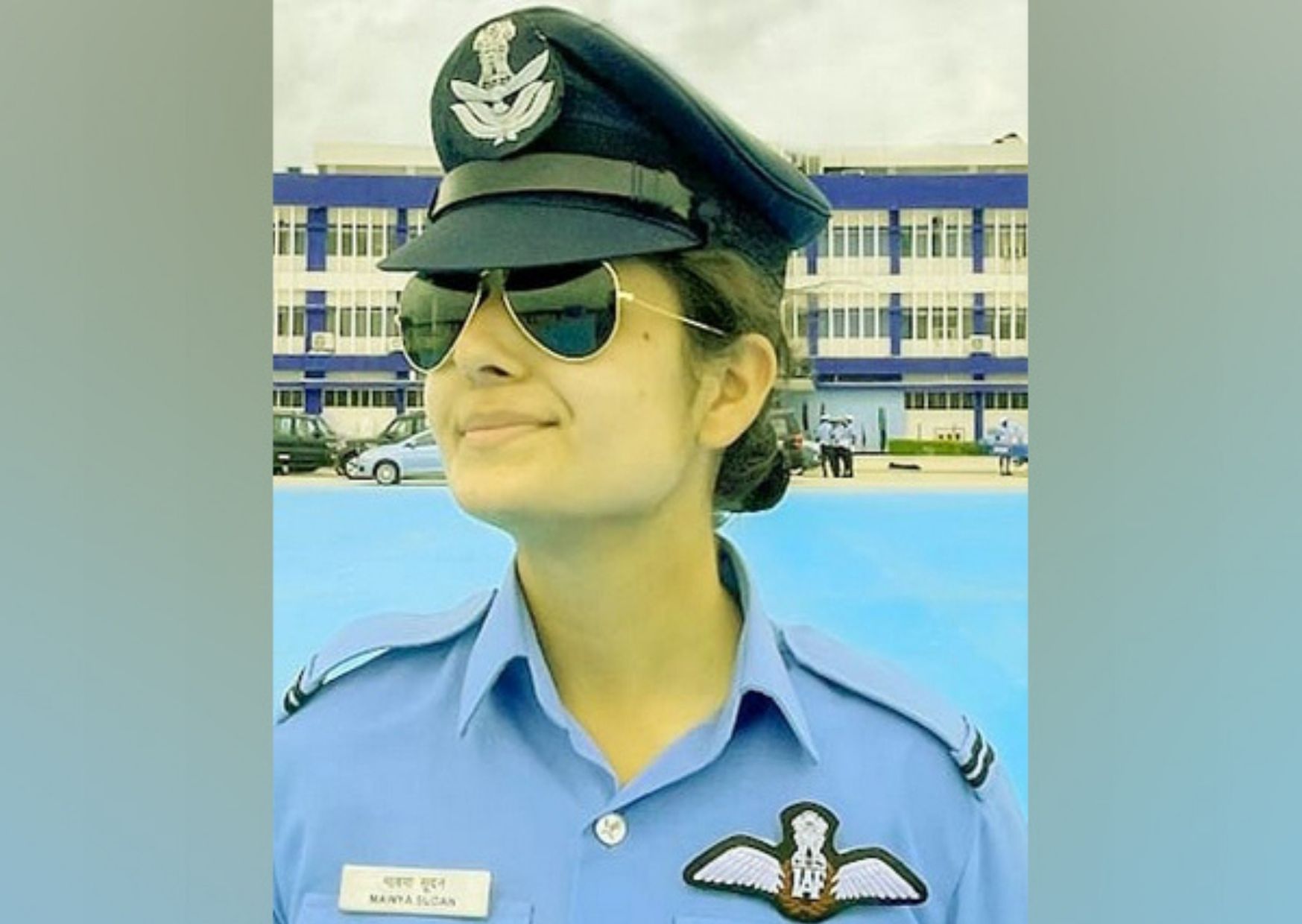 The combined graduation passing out parade was reviewed at the Air Force Academy, Dundigal, Hyderabad by Air Chief Marshal Rakesh Kumar Singh. Mawya hails from the village of Lamberi, of Border Tehsil of Nowshera in Rajouri where she lives with her family.

Mawya Sudan from Jammu & Kashmir’s Lamberi village becomes 1st woman fighter pilot in Indian Air Force from Rajouri district. “She has reached here because of her hard work. We’re proud of her. Parents should support their daughters, they can do anything,” her parents said(20.06) pic.twitter.com/eXYqUOmSEQ

On cloud nine, Mawya’s proud father Vinod Sudan expressed his happiness during his interaction with the media and said, “I am feeling proud. Now she is not just our daughter but a daughter of this country. We have been receiving congratulatory messages since yesterday.”

Mawya Sudan’s mother Sushma too was overjoyed. “I am happy that she has worked so hard and achieved her goal. She has made us feel proud,” she told the media.

Mawya’s sister Manyata Sudan, who works as a JE in Shri Mata Vaishno Devi Shrine Board, revealed how her sister was inclined towards IAF since her school days and always dreamt of becoming a fighter pilot. “I am incredibly proud of my younger sister. This was her dream since childhood. I am sure she will add to her laurels soon. This is just the beginning. Everyone is treating her like their own daughter. People from all over the country are supporting and motivating her. It is an inspiring story for everyone,” Manyata said.

“I’m incredibly proud of my younger sister. This was her dream since childhood.This is just the beginning. Everyone is treating her like their own daughter; we’re receiving positive messages from across country. It’s an inspiring story for everyone,” said her sister Manyata Sudan pic.twitter.com/peuypw2GZa

Everyone in the village is bowled over by Mawya’s great achievement, her grandmother Pushpa Devi said.