Dhanush starrer ‘Jagame Thandhiram’ had a wider release, as it reached to world’s attention as the posters and visuals for the film got screened on the billboards at New York’s Times Square on 19th June. The gangster-thriller, directed by Karthik Subbaraj was streamed on 18th June on Netflix.

The photos of Jagame Thandhiram posters screened on the streets of New York are going viral on Social Media. Entertainment Tracker Ramesh Bala shared the pictures on Twitter.

In the film, Dhanush plays the role of Suruli, who is a clever and notorious nomadic gangster recruited to help the overseas crime lord Peter played by James Cosmo. He is caught off-guard followed by moral dilemmas.

Dhanush will be seen working with Russo Brothers on ‘The Gray Man’ which will be streamed on Netflix.

Really excited to be working with one of the directors I admire @sekharkammula sir and also elated to join hands with NarayanDasNarang sir and PuskurRamMohanRao sir under @SVCLLP banner for this trilingual. Looking forward to this

He will be also seen working with the director Sekhar Kammula, he tweeted yesterday. 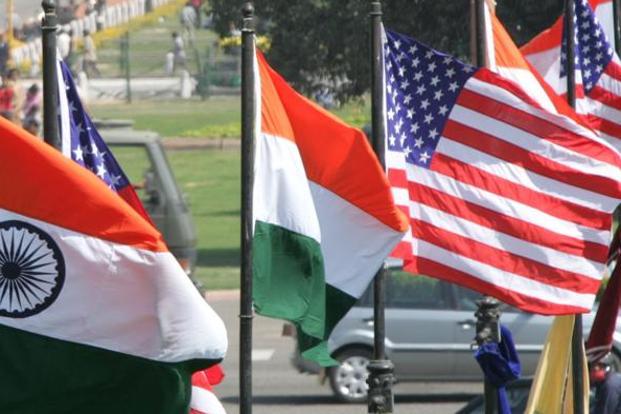