Home Big Story Red Alert: From Wuhan To Gurugram, The Untold Story Of The Chinese... 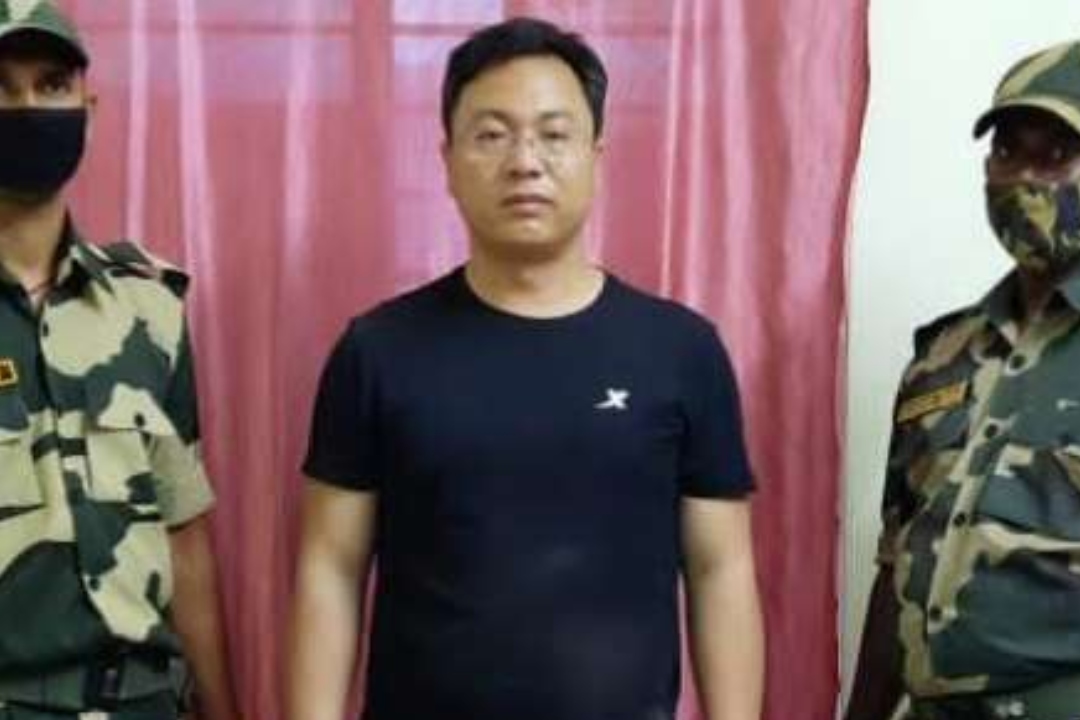 At about 6.10 in the morning of June 10, Border Security Force (BSF) personnel patrolling the porous Indo-Bangla border in Sultanpur in Malda’s Kaliachak area noticed some suspicious activity.

On their toes, they moved swiftly and nabbed a man who had just crossed over to India illegally. The area he chose to cross over isn’t fenced owing to terrain issues and is often used by miscreants to smuggle Phensedyl. The infiltrator turned out to be a 36-year-old Chinese national by the name of Han Junwei.

He had first reportedly arrived in Dhaka on June 2 and had stayed there with a friend. He had reached Sona Masjid in Bangladesh’s Chapai Nawabganj district on June 8 and stayed in a hotel there before crossing over to India. 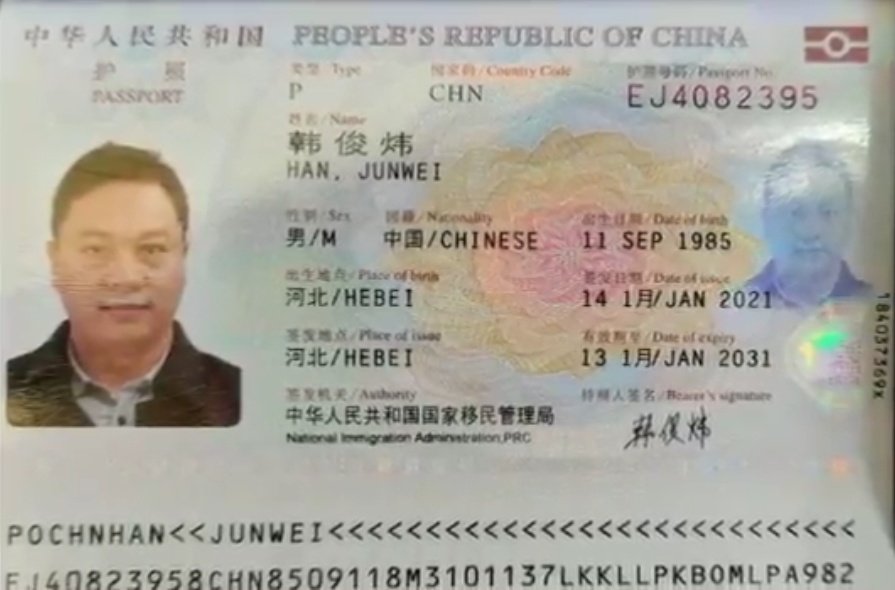 Taking him into custody, BSF interrogated him at length and realized that the man they had just nabbed was a wanted criminal.

Shocking facts came to light during questioning. He confessed to smuggling around 1300 Indian SIM cards to China using fake documents from India. Junwei and his associates used to hide these SIM cards in undergarments and send them to China.

In a statement, BSF South Bengal Frontier said, “SIMs were used to hack accounts and to carry out several kinds of financial frauds. Their purpose was to cheat people using SIM to get their money out of money transaction machines.”

The investigation has now been taken over by the Special Task Force and sleuths are examining as to whether he was spying on behalf of Chinese intelligence agencies in India and if he was involved in a larger conspiracy to launch a major cyberattack against India?

Who Is Han Junwei?

36-year-old Han Junwei is a native of China’s Hubei and studied in Wuhan Military School.

He is believed to be a Chinese spy and investigators are trying to ascertain if there is any ‘high-end microchip’ embedded in his body which could have been used to seamlessly pass on information to his handlers who may have engaged him to carry out his espionage activities. 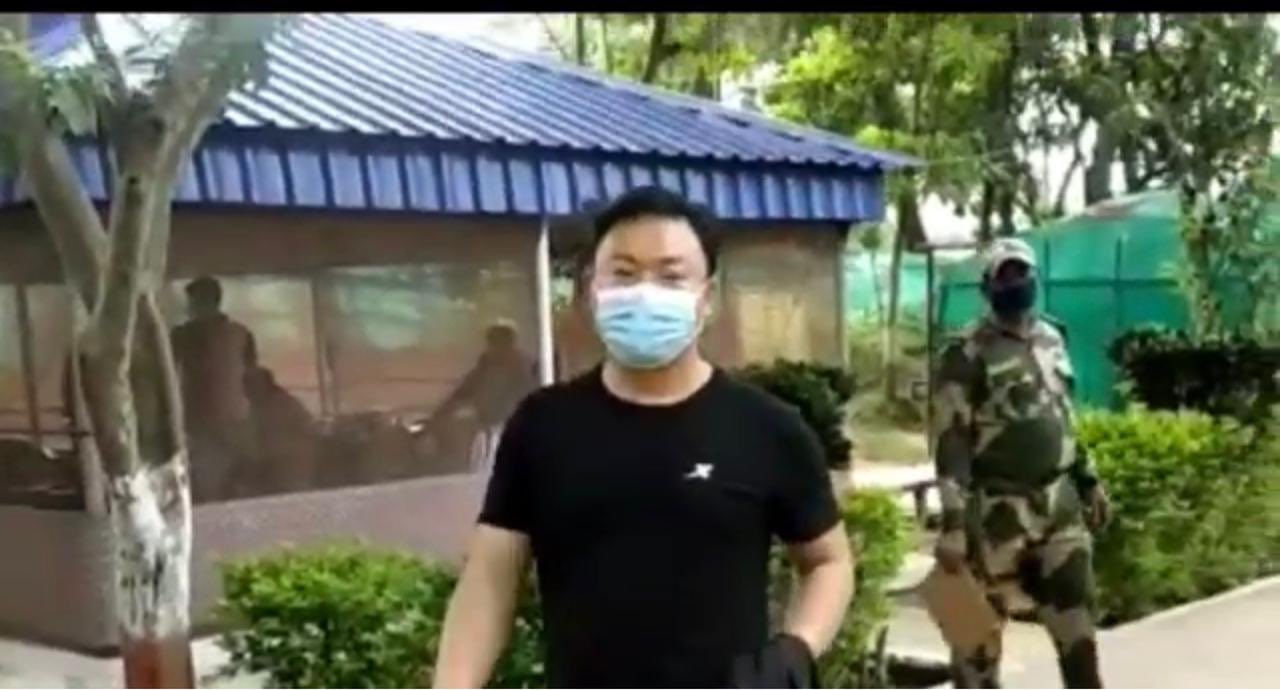 His first destination was Hyderabad where was setting up a business pertaining to watches.

He had been running a hotel in Gurugram’s DLF phase-3 using fake Aadhar card.

He had taken the hotel on rent and had spent nearly Rs 8 crore.

Four Chinese nationals work in the hotel besides Indian staff.

He was residing in a posh area of Gurugram.

The owner of the Gurugram hotel ‘Star Spring’, who is a resident of Nathupur village, confirmed that Junwei had taken his hotel on lease in October 2019.

The hotel lease was finalised between M/s Hua Tong Behtar Vishwa Technology Pvt Ltd, Hyderabad, and the owner. Junwei Han and Pottelli Prashant Kumar were shown as Directors of the Hyderabad-based firm.

A Blue Corner Notice was also issued against Hans since his associate mentioned spelt out his and his wife’s name to the ATS.

A case was registered by the ATS against Hans and his wife in Lucknow, because of which he could not denied an Indian visa. Han then procured a visa from Nepal and Bangladesh to enter India.