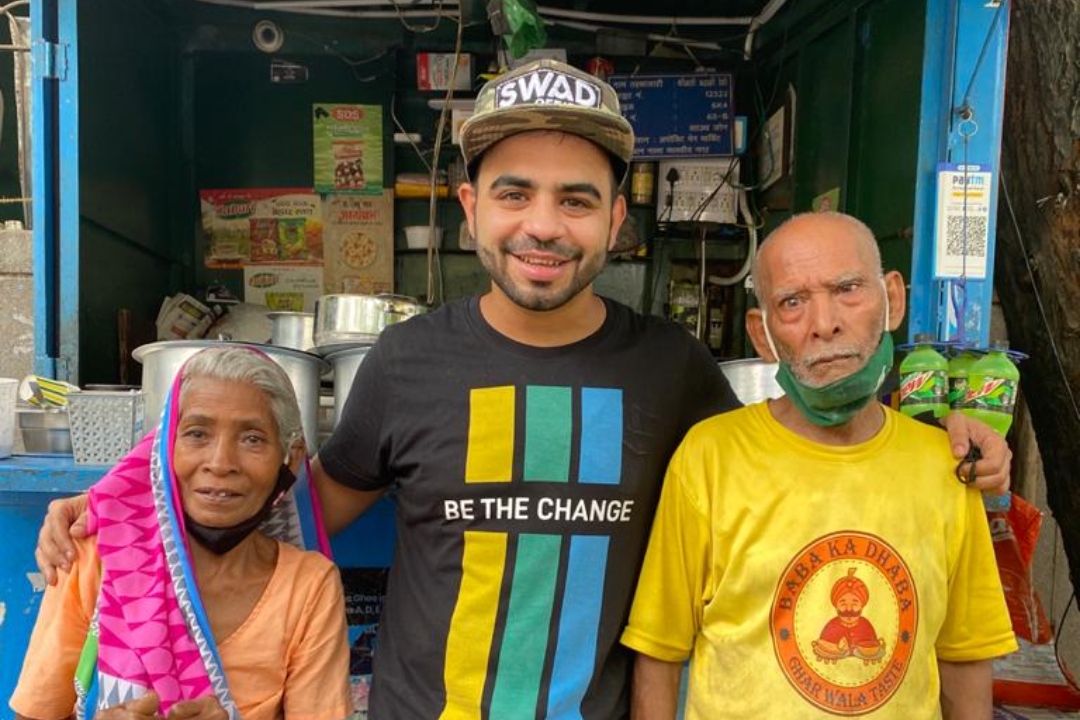 YouTuber and blogger Gaurav Wasan has accepted the apology of Kanta Prasad, the owner of Baba ka Dhaba a roadside eatery in Delhi’s Malviya Nagar, after he apologised to him for pressing charges for money-swindling donated by people.

Taking to Twitter, the YouTuber wrote, “All is well that ends well. The person who forgives is bigger than the one who commits mistakes – my parents always taught me this. #BABAKADHABA”

The Dhaba owner asked for forgiveness recently for pressing charges against the blogger and had said, “Gaurav Wasan is not a thief and please forgive me for whatever I said earlier.”

Baba ka Dhaba rose to fame after YouTuber shot his video in 2020, after the video went viral, the Dhaba witnessed an increase in customers and people also donated to the fund raised by Youtuber Gaurav Wasan for financial help.

After he got overnight fame, Kanta Prasad opened a new restaurant and paid off all his debt with donation money. However, Prasad later filed a complaint against Wasan for misappropriating the money he received in the donation.

The restaurant he opened went unsuccessful and shut down in February this year, which made them return to their older stall.

Here’s how netizens reacted to the controversy.

If Karma had a face……
Three stages of Stardom:-#BABAKADHABA
Before. During. After pic.twitter.com/sae0FeB3hk