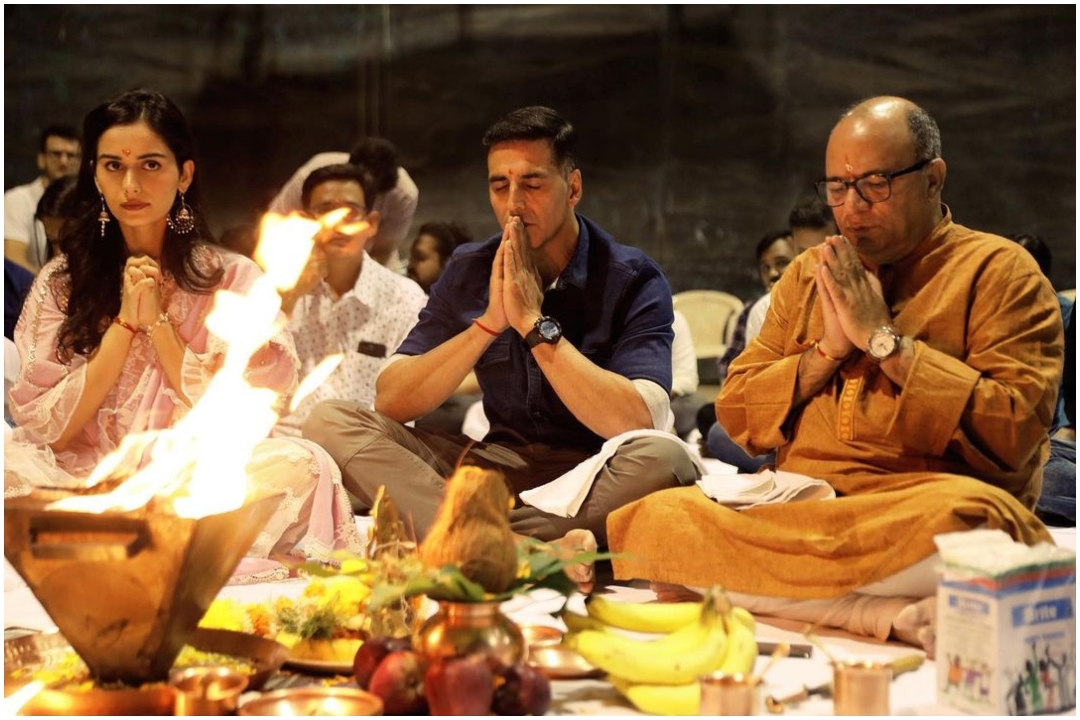 Akshay Kumar’s ambitious project Prithviraj has received a threat from the Karni Sena over its title. The YRF film is a biopic on emperor Prithviraj Chauhan and is directed by Chandraparaksh Dwivedi.

The organization wants the film title to reflect the glory of the last Hindu emperor Prithviraj Chauhan and just naming it ‘Pritviraj’ does injustice to his glory, says Karni Sena.

Mahipal Singh Makrana, National President of Karni Sena told PTI, “The filmmakers have made the film on the great king Prithviraj Chauhan who was the last Hindu emperor and great Rajput king. How can the name of the film be kept just Prithviraj? The title should have the full name,” last month.

He also said that Dilip Singh, leader of Karni Sena’s Mumbai team had filed a complaint in the last week of May but had received no response from the filmmakers nor had an FIR registered yet.

Makrana demands the filmmakers to give due respect to the historical personalities if they make a biopic. In March 2020, Karni Sena disrupted the shooting of the film, on the outskirts of Jaipur.

Akshay Kumar announced the shoot of his film in 2018, which was earlier supposed to release in October 2020, but due to the pandemic, it got postponed. The film is said to be released on 5th November 2021.