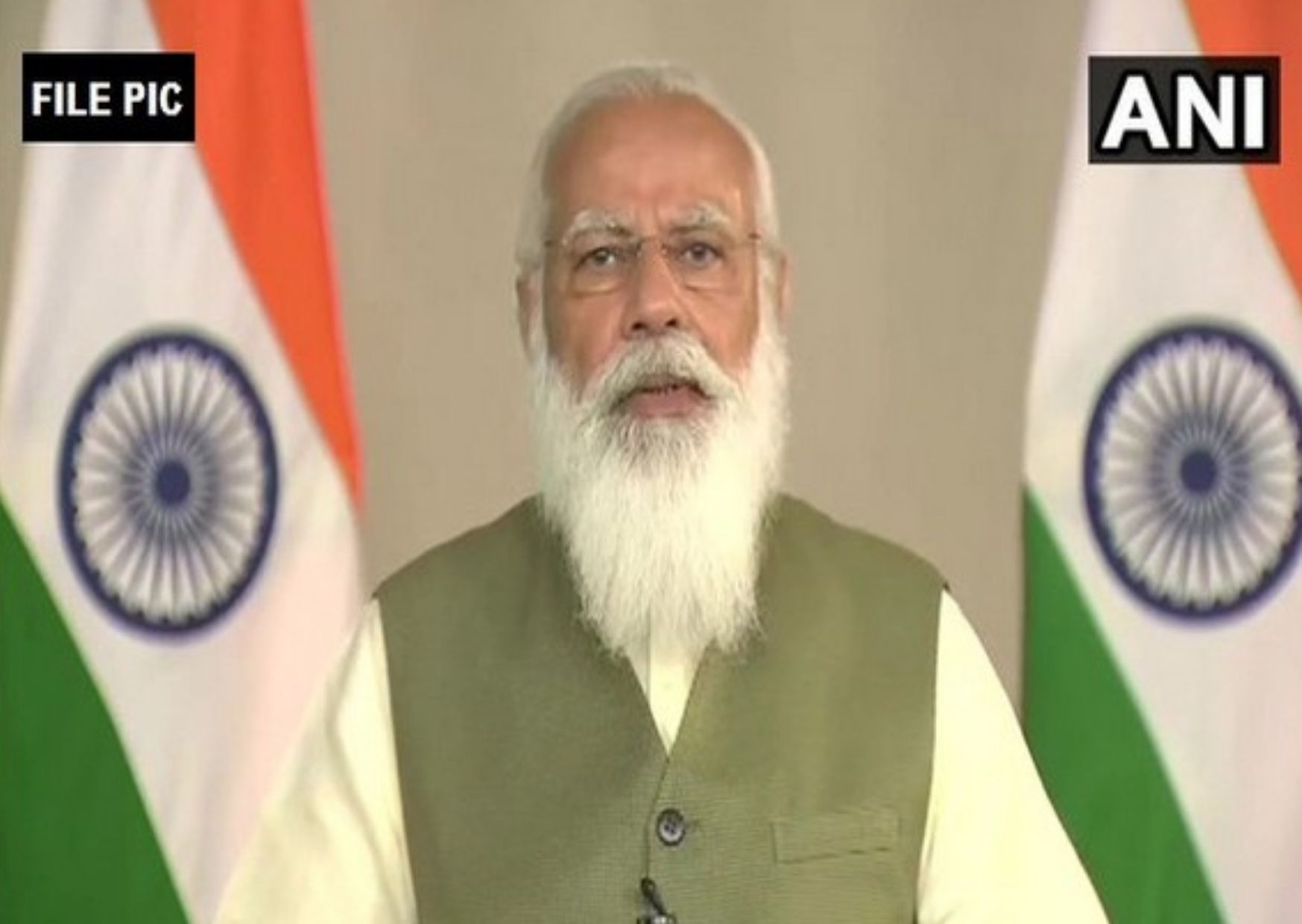 Prime Minister Narendra Modi virtually attended the recently concluded 47th Group of Seven (G7) summit due to the current Covid-19 situation. United Kingdom’s Prime Minister Boris Johnson was disappointed at not being able to welcome PM Modi in person at the summit, however, he was understanding and supportive of his decision, said P Harish, Additional Secretary at Ministry of External Affairs in a special virtual briefing on Sunday on PM’s participation at the G7 summit.

PM Modi attended #G7Summit virtually. UK conveyed to us that while PM Boris Johnson was disappointed at not being able to welcome PM Modi in person at the summit. He was understanding & supportive of his decision: P Harish, Additional Secy (Economic Relations) @MEAIndia pic.twitter.com/YOCafKcB3y

In reference to the devastating impact of the pandemic over the past 18 months, the session, titled ‘Building Back Stronger – Health’, focused on the need for policy-driven ambitious, and targeted recovery measures.

For the first time in the G7 summit, India has been engaged in ministerial and working-level tracks as a guest country.

P Harish said, “India’s engagement with G7 and guest countries stands on its own. This is for the first time that India has been engaged in ministerial and working-level tracks as a guest country.”

India’s engagement with G7 & guest countries stands on its own. This is for the first time that India has been engaged in ministerial & working-level tracks as a guest country: P Harish, Additional Secretary (ER) @MEAIndia pic.twitter.com/NOYltTl65R

“Our engagement was fruitful, productive and we hope to take forward our engagement in various initiatives including in the run-up to COP26,” he added.

The three broad tracks of discussion over the past two days focused on vaccines and recovery from COVID-19, environment and climate change, open societies, and open economies.

PM Modi sought the G7 developed nations’ support for the proposal moved by India and South Africa for a temporary global waiver on patent protection for COVID-19 vaccines.

French President Emmanuel Macron also highlighted the need to focus on ramping up production capacity in Africa and call on India to lend its expertise as an important production hub globally.

PM Modi also spoke on the need for open and democratic societies to work together and strengthen each others’ hands to defend the value that they hold dear and to respond to the increasing challenges.

When asked if the issue of Chinese aggression was raised by PM during the meet, P Harish said, “the issue was not raised at the meeting. There are other forums where such issues are also discussed.”

PM Modi today spoke in 2 sessions on climate change and open societies on the final day of the G7 Summit on Sunday. On climate change, PM called for collective action, recognizing that this challenge can’t be addressed in silos. He shared that India is the only G20 country on track to meet its Paris commitments.

Leaders of G7 and guest countries had a detailed discussion on the need for reforming global health governance. India has been actively engaged with international communities at the level of G20, G7, and World Health Assembly on various aspects related to dealing with the current pandemic said MEA.