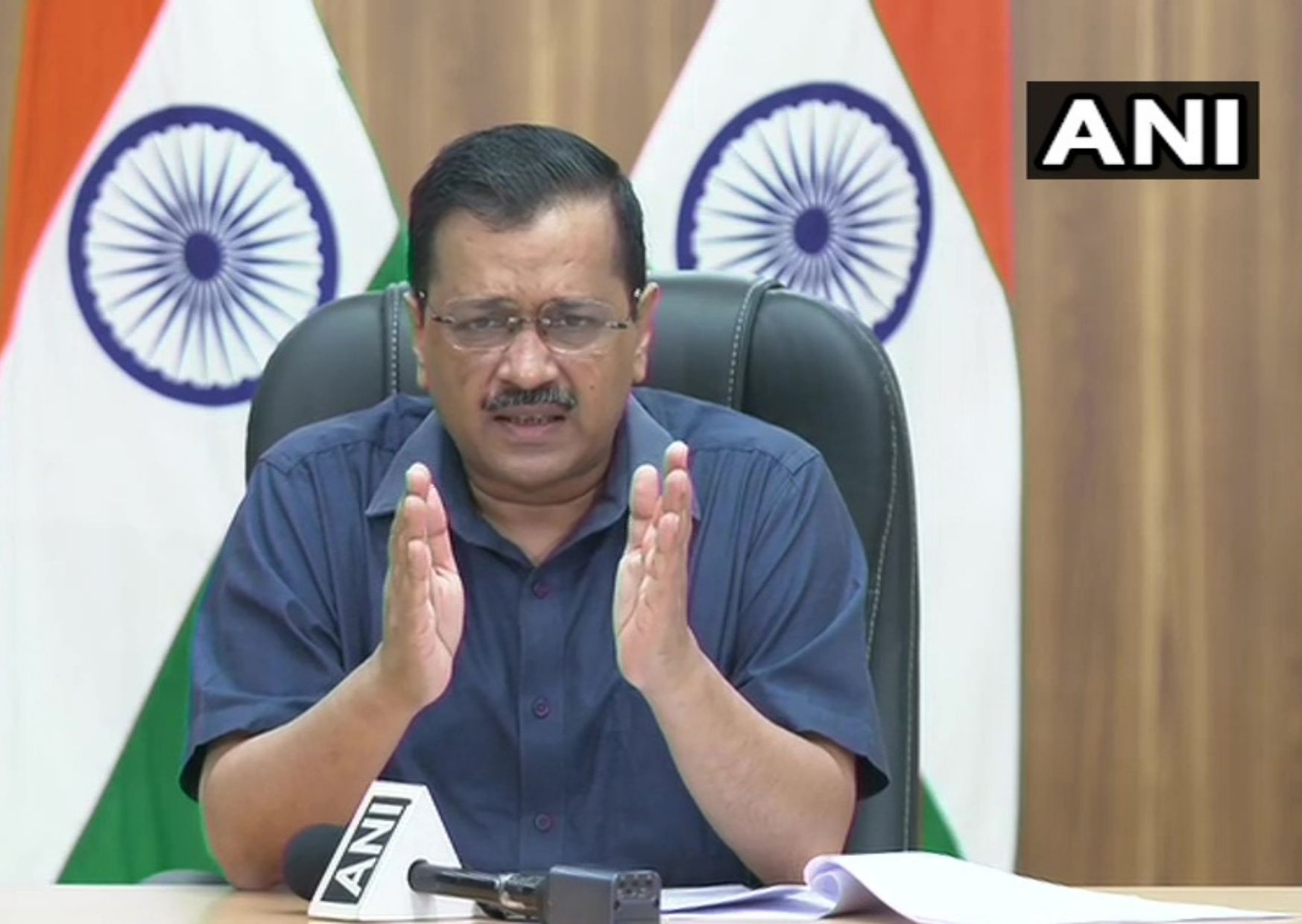 The odd-even system in the markets and malls of the national capital will end and all shops will be allowed to open simultaneously from tomorrow, announced Delhi Chief Minister Arvind Kejriwal on Sunday.

Addressing a press conference, the Chief Minister said, “After 5 am tomorrow, all activities will be allowed except some activities that will be prohibited and some activities that will be done in a restricted manner. The odd-even system ends in Delhi markets and malls. Now all shops can be opened simultaneously in all markets and malls. However, this is being permitted for one week on a trial basis. If cases increase then we will take strict action.

Otherwise, it will be continued.” Kejriwal said a detailed order will be issued regarding the unlocking. The timings for the markets will remain the same as allowed earlier that is from 10 am to 8 pm. Permission has also been given to open weekly markets but only one weekly market with 50 percent of the vendors as in normal times would be allowed to open per day in a municipal zone.

A quick guide to what’s allowed and what is not#DelhiUnlock #COVID19 pic.twitter.com/VNutKoO3mE

He said religious places can open but no visitors will be allowed. However, schools, colleges, educational and coaching institutions will remain closed.

“Social, political, sports, entertainment, academic, cultural, religious festival gatherings will be prohibited. Swimming pools, stadiums, sports complexes, cinema theaters, multiplexes will remain closed. Weddings will be not allowed in public places like banquet halls or hotels. It will be allowed only at court or homes with not more than 20 people. Only 20 people will be allowed at funerals,” added the chief minister.

Since last Monday, shops in malls, markets, market complexes, standalone shops, and neighbourhood shops were allowed to open with the restrictions of even-odd and timings.
However, cinemas and theatres, restaurants (except home delivery/take away), bars, gyms, spas, barbershops, salons, beauty parlours, and any shop pertaining to entertainment/ amusement services were not permitted to operate.

Private offices were allowed to function with 50 percent of staff.

“In government offices, Group A staff will be allowed to function with 100 percent capacity while group B with 50 percent staff,” the Chief Minister had said.

The Delhi government imposed a lockdown in the national capital on April 19 at the peak of the second wave of COVID-19. The lockdown was extended a few times since then. After a continuous decline in daily coronavirus cases for several days, the Chief Minister announced that the national capital will begin to unlock from May 31 in a phased manner.