A screenshot of a tweet attributed to video conferencing software Zoom is doing rounds on social media. It is being claimed that Zoom has introduced a new feature in which the host can see which other applications are being used by the participants in the background.

The text on the post read: “Zoom has introduced a new feature in which the host will now be able to know which app the participants are using in background.” 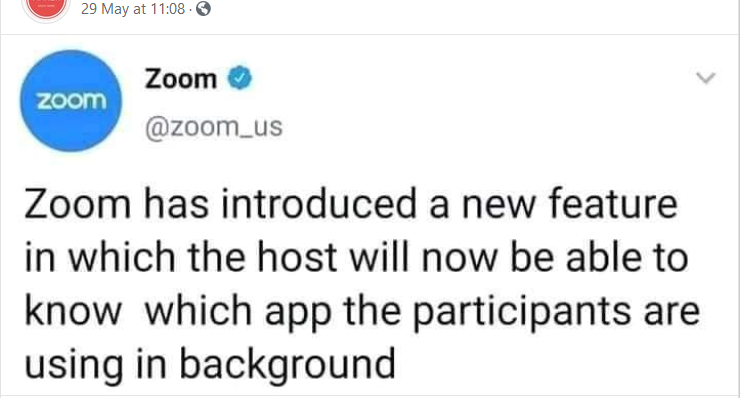 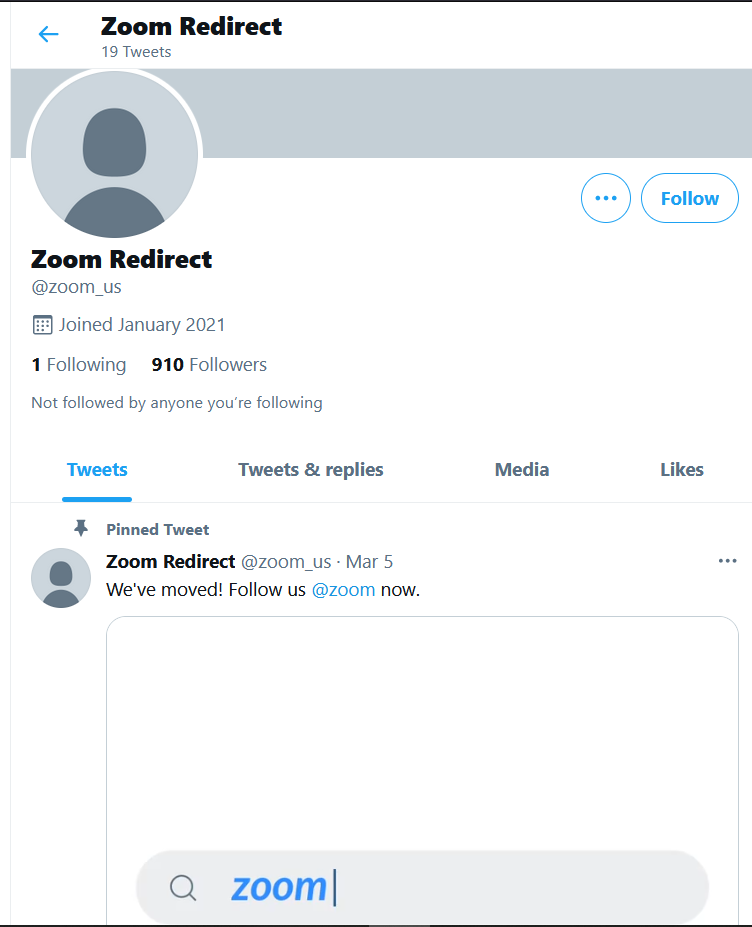 Using Twitter Advanced Search, we tried to locate the tweet in question but did not find anything close to it. 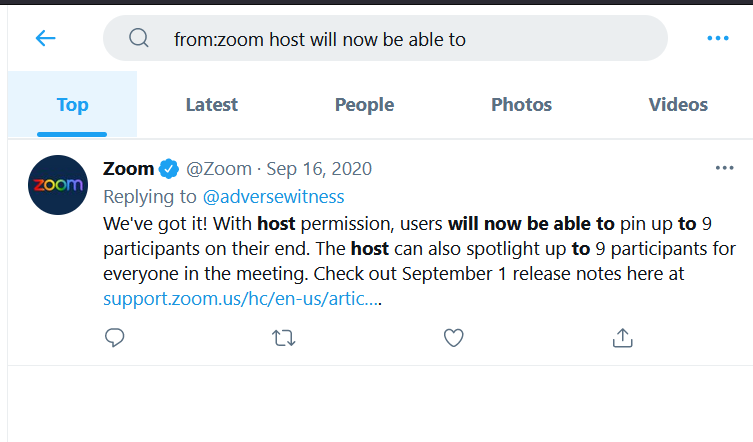 Further, we found a tweet by Zoom dated March 22, 2020, replying to a similar claim. It is stated in the tweet that it does not track any aspects of users audio/video or other applications on the window. It further explained that the tracking feature is off by default – once enabled, hosts can tell if participants have the application open and active only when the screen-sharing feature is in use.

Hi, attention tracking feature is off by default – once enabled, hosts can tell if participants have the App open and active when the screen-sharing feature is in use. It does not track any aspects of your audio/video or other applications on your window. https://t.co/sWWfrsXe42

Contrary to the viral post, Zoom is adding privacy notifications when a host or a participant uses an app that can access real-time content or personal information during a meeting. The feature is designed to make it easier for the users to understand who can see, save, and share their content and information when they join Zoom meetings.

Finally, we looked for media reports to check if there is any coverage on the new feature but we did not find any report from a reliable source to substantiate the claim.

Earlier, NewsMobile had debunked a similar post that claimed that Google Meet will soon introduce a feature that will allow the host to know which apps the participants are using in the background. The link to the article can be found here.

In conclusion, upon analysing our findings, it is safe to say that Zoom has introduced no such feature and the tweet is fake.