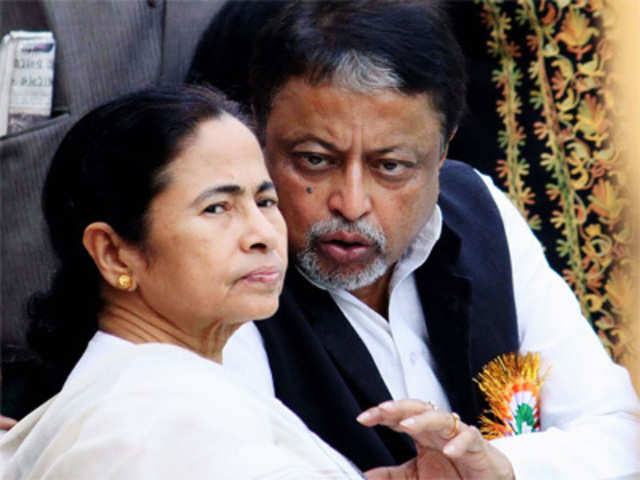 The meeting is underway at the Trinamool Congress Bhavan in Kolkata. TMC top brass including Abhishek Banerjee is present at the meeting. Sources said Roy has been feeling suffocated in BJP.

Roy’s meeting with Chief Minister Mamata Banerjee comes a month after the TMC secured a landslide victory in the West Bengal assembly elections.

Mukul Roy, a founding member of TMC, had changed camps and joined BJP in November 2017.