Home Sports Euro 2020 Kicks Off Tonight, When And Where To Watch Italy Vs... 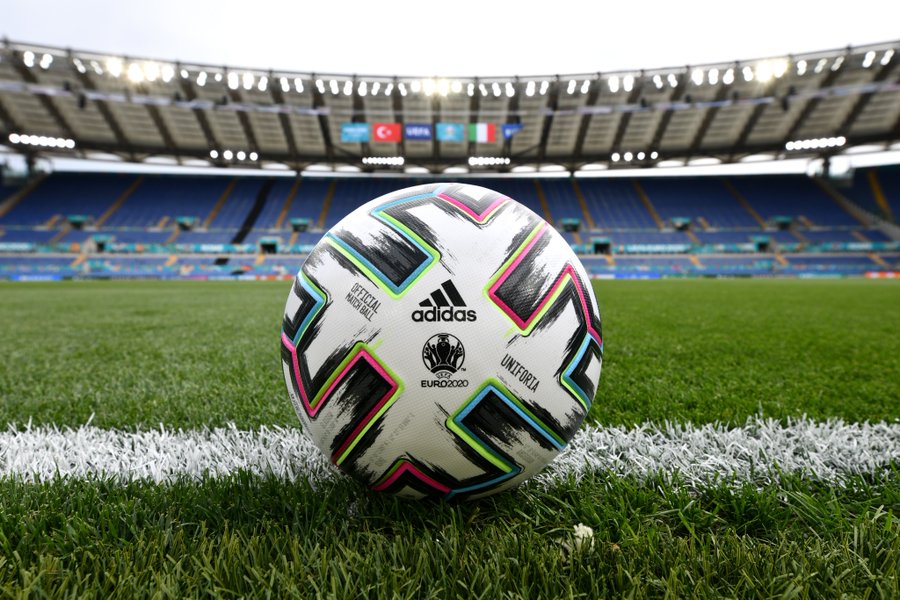 Tonight at the Stadio Olimpico in Rome, there will take place an event that had been planned for five years.

The opening match of Euro 2020 will be played between Italy and Turkey. Rome is hosting the opening game of the European Championship.

How are you feeling? #TUR #ITA #EURO2020 pic.twitter.com/nXMryn6FjH

After failing to qualify for the 2018 World Cup, Italy has won all ten of its Euro 2020 qualifying matches and has a 27-match unbeaten streak. Turkey earned four points from France in qualifying, including a 2-0 win over the World Cup champions, and finished second in their group with only one loss.

Since Roberto Mancini joined the team as their coach, Italy has won its last eight games without conceding a goal and has kept 20 clean sheets in 32 games. While record-setting goalkeeper Gianluigi Buffon resigned from international soccer following Italy’s failure to qualify for the World Cup, Gianluigi Donnarumma, 22, has taken his place between the posts. In addition, Bonucci and Italy captain Giorgio Chiellini create a formidable central defence duo.

Italy are unpredictable as far as their preferred lineup is concerned, and Nicolo Zaniolo’s absence through a second knee ligament injury in quick succession is a very cruel blow.

Infamously “forgotten” on the bench by coach Gian Piero Ventura when Italy lost to Sweden in the World Cup 2018 qualifying play-offs, the diminutive left winger is used more frequently under Mancini, even though time is running out for him to prove himself in the national team at the age of 30.

Turkey came in second place in their qualifying group, just two points behind World Cup champion France. It only lost one of its ten games and conceded only three goals, the fewest on the continent.

In March, the World Cup qualifiers got off to a flying start, with a 4-2 win over the Netherlands followed by a 3-0 hammering of Norway, with Erling Haaland successfully neutralised.

The public is enthralled by this young team’s self-assurance in the face of formidable opponents, and expectations are high as a result.

Turkey’s strength in the back is also one of its main assets. Only three goals were allowed in qualification, and strikers Memphis Depay and Erling Haaland were held scoreless in recent World Cup qualifiers.

Euro 2020 opening match between Italy and Turkey will kickstart at 12.30 am IST following the opening ceremony that will see Andrea Bocelli singing the Giacomo Puccini aria “Nessun Dorma”. The event will also include a virtual performance by Bono and The Edge of U2, as well as DJ Martin Garrix.

The match will be live broadcast on Sony Sports Network Channels – Sony Six, Sony Ten 1, Sony Ten 3, Sony Ten 4, in India. And will be live-streamed by Sony LIV.