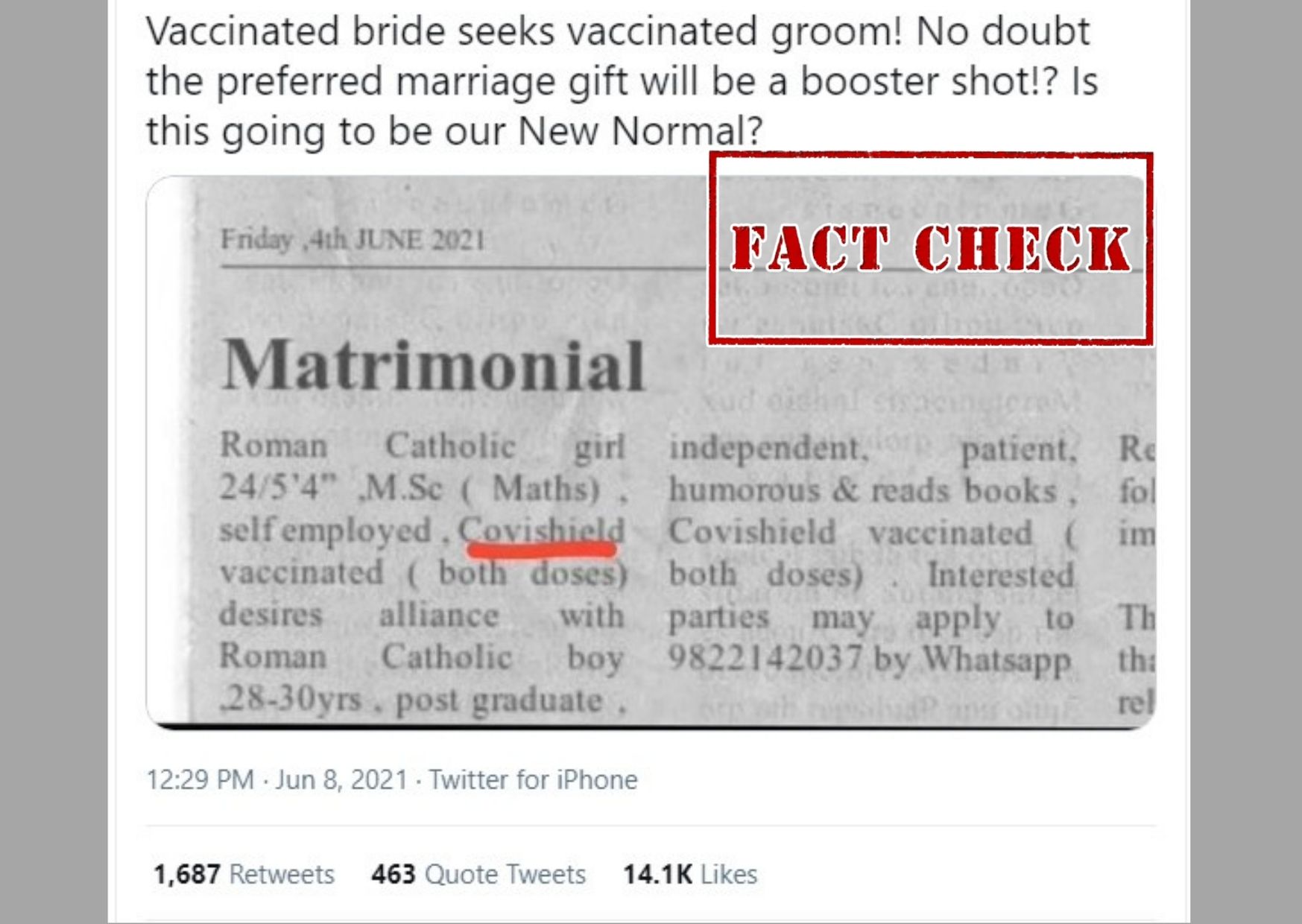 Amid the ongoing COVID-19 vaccination drive, a newspaper clipping of a matrimonial advertisement of a bride seeking a groom with the condition that he has to be vaccinated has gone viral on social media platforms.

In the advertisement, a self-employed Roman Catholic woman sought an alliance with a man of her faith on the condition that he also is vaccinated like her.

A Facebook user shared the clipping with the caption, “Vaccinated bride seeks vaccinated groom! No doubt the preferred marriage gift will be a booster shot!? Is this going to be our New Normal?” 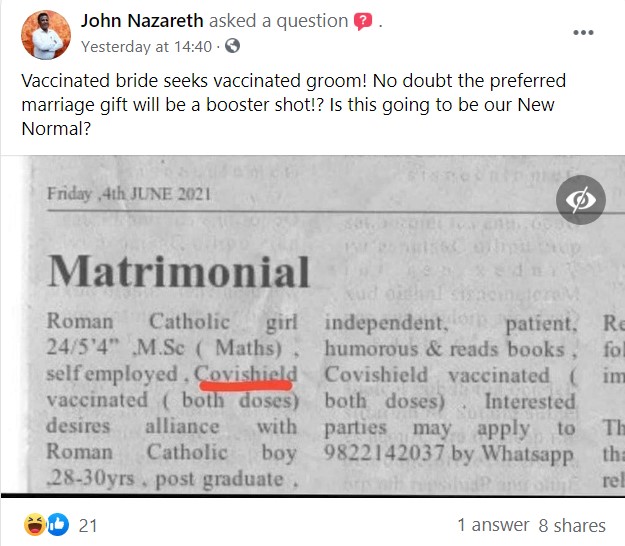 The image is viral on Facebook with the same claim. 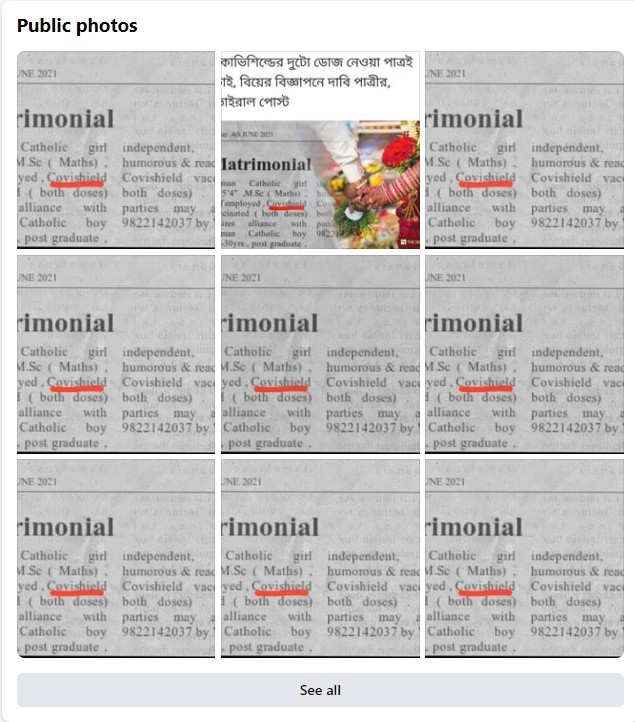 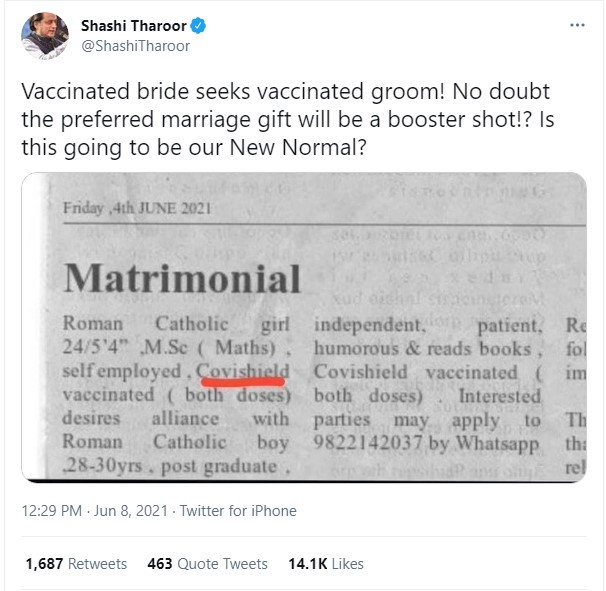 Similar posts can be accessed here, here, and here.

NewsMobile fact-checked the viral post and found that it was created as a joke and is absolutely fake.

The viral advertisement has been created on fodey.com, an online graphic or meme generator, popular for its option of creating one’s own newspaper clipping with headline, date, name, and story. 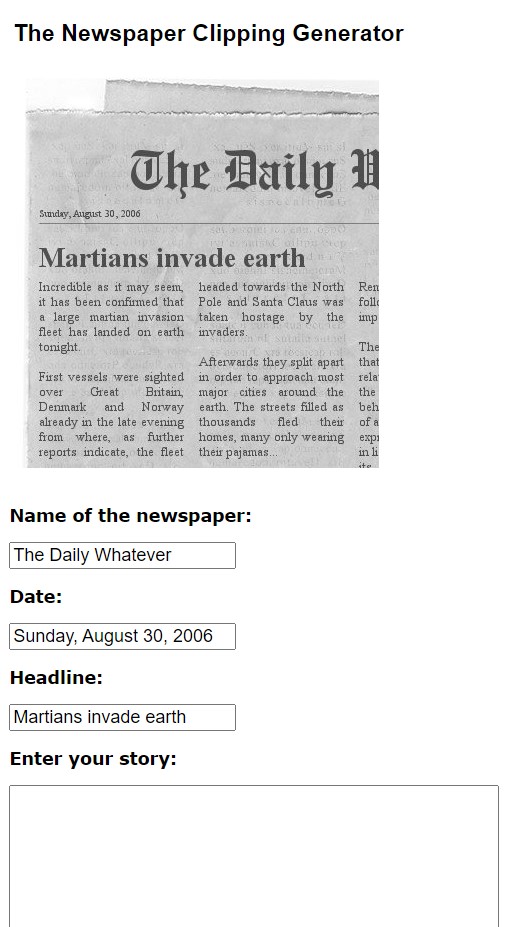 We also ran a search but did not find any matrimonial advertisement of this kind.

The same meme generator has been used to create fake news clippings earlier too. Some of the viral posts that were earlier debunked by NewsMobile can be seen here and here.

Kejriwal was NOT accused of rape in 1987; don’t believe this FAKE news clipping

In conclusion, the viral matrimonial advertisement of a bride seeking a groom on the condition that he is also vaccinated is fake. The advertisement has been created using a meme generator.