A video of a man inappropriately touching a woman is being shared on social media. The post is being shared with a claim that the offender in the video is the President of Azerbaijan. 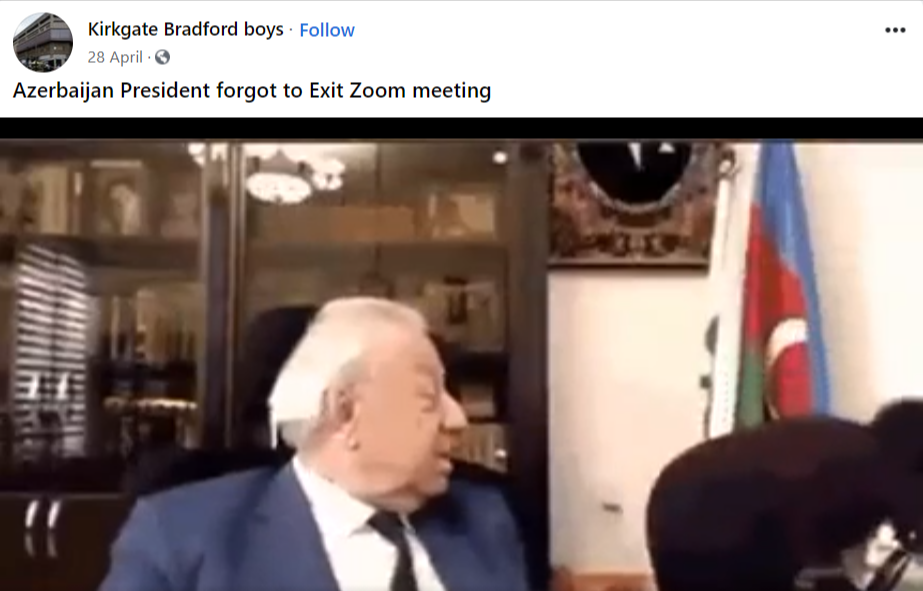 Firstly, using keywords, we found that President of Azerbaijan is Ilham Aliyev while Azerbaijan’s Prime Minister is Ali Asadov. 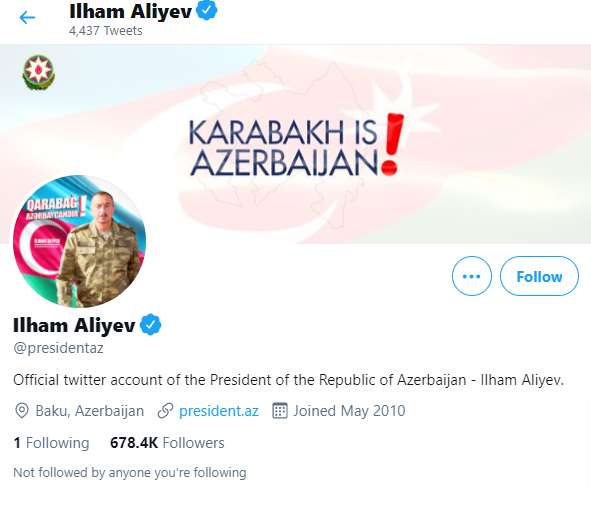 We ran a Reverse Image Search on the extracted keyframes along with some keywords and found a media report by BBC dated April 22, 2021, featuring screengrabs from the same video.

According to the report, the video was of former Azerbaijan MP Huseynbala Miralimov. 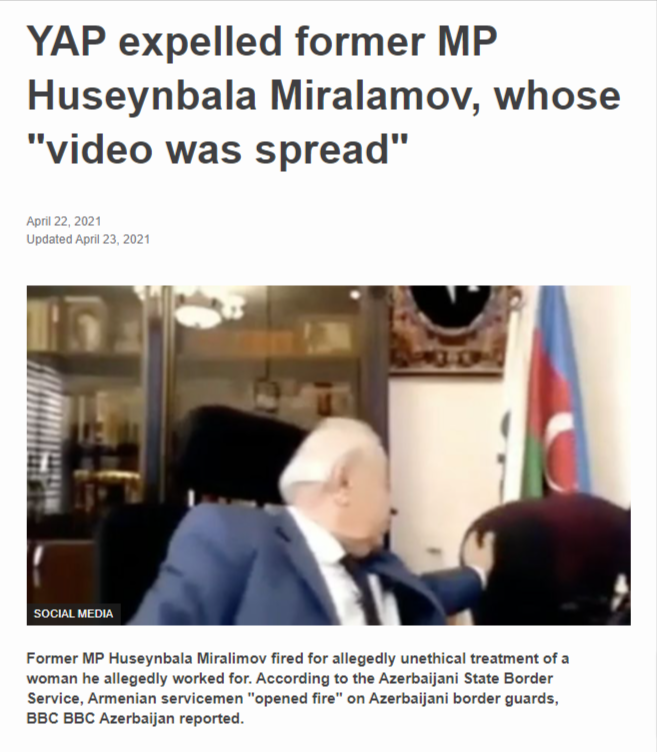 According to the report, Huseynbala Miralimov had represented the ruling New Azerbaijan Party in parliament for many years.

However, after his video of unethical treatment with a woman went viral on social media, it sparked massive outrage leading to his expulsion from the party.

Azerbaijan State University of Oil and Industry (ADNSU), with which he was associated also accepted his resignation. Huseynbala Miralimov was also expelled from the YAP Veterans Council.

Another report on the same can be seen here. 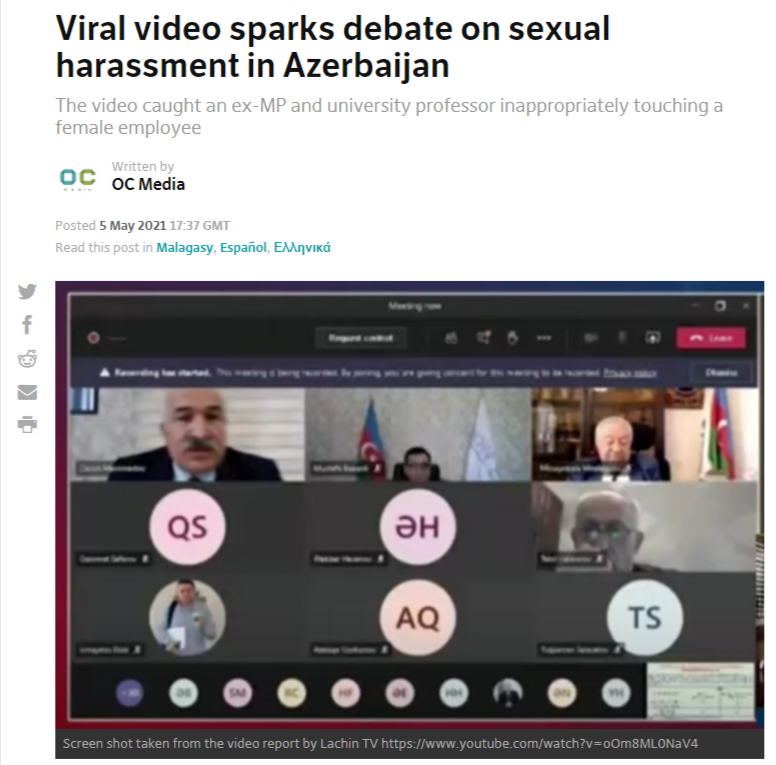 Hence, from the above fact check, it is clear that the video is being shared with a misleading claim.