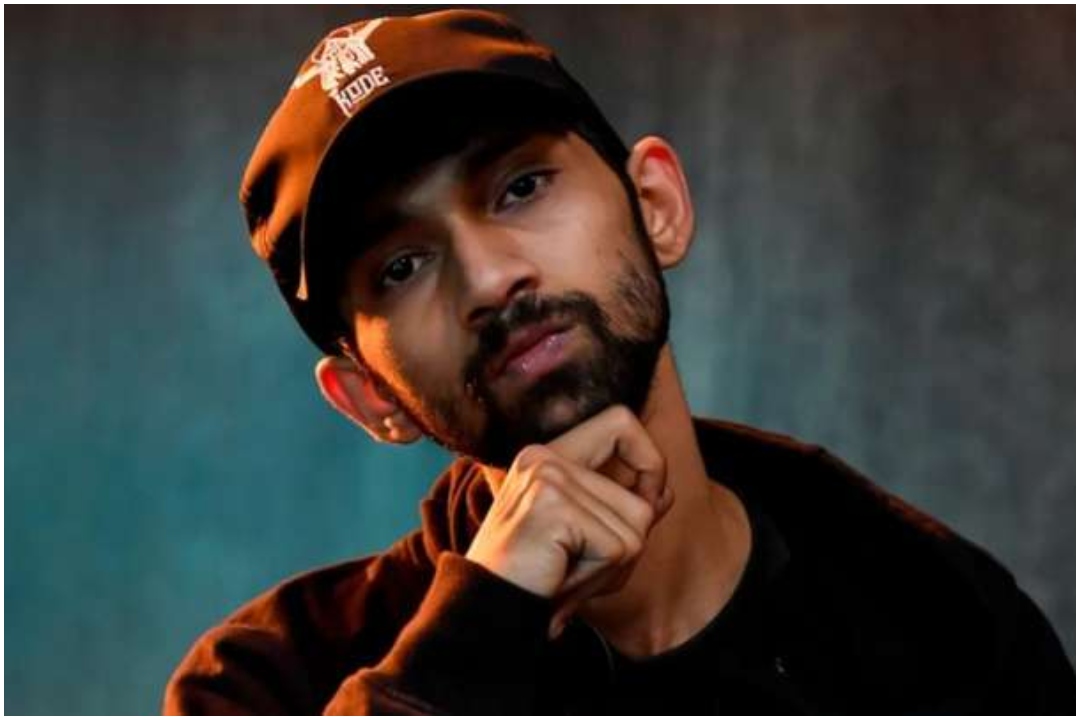 The mother of a 22-year-old Delhi-based rapper has filed a kidnapping case after her son went missing days after posting a suicide note on social media, PTI reported.

His mother, Deepa Tiwari appealed to his son to come back. She said, “Aditya, your mother will also die with you. Please come back, all are with you and we will solve all the problems. Everyday is a new day, please come back, we are waiting for you.” Deepa told ANI.

Aditya (rapper) is missing since June 1. People started trolling him on social media for his 6-year-old rap. He was receiving lots of abuse & death threats. He had written a kind of suicide post on Instagram. Delhi Police should not treat this as a routine case: Mother of Aditya pic.twitter.com/oX2bgzrGq6

The rapper’s mother said that six years ago, Aditya, had during a rap battle said things which were hurtful to some people. “After six years social media threw it up … he had apologised for that but then the trolling began and he even received death threats, he was completely broken and don’t know where he has gone away now,” she said.

Deepa said she had filed a complaint with Delhi Police but it was acting in a routine manner.

According to Rolling Stone India, the rapper went missing after sharing an Instagram story where he said he was standing at “an isolated bridge overlooking Yamuna river.” 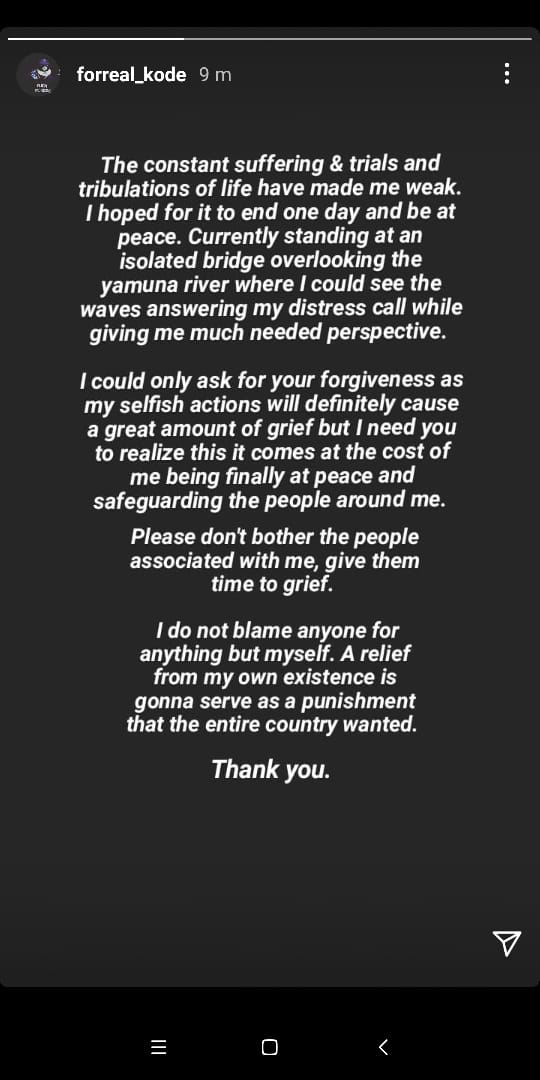 His last post read, “Currently standing at an isolated bridge overlooking the Yamuna river where I could see the waves answering my distress call while giving me much needed perspective. I do not blame anyone for anything but myself. A relief from my own existence is gonna serve as a punishment that the entire country wanted.”

MC Kode was trolled for the controversial video of his rap battle in 2016, where he uttered abuses against Mahabharta. He was also seen uttering offensive words against women to his opponent in the rap battle. His other live video also went viral where he was accused of insulting the Indian Army. This broke out on social media and people demanded for his arrest, to which, he later, apologized.