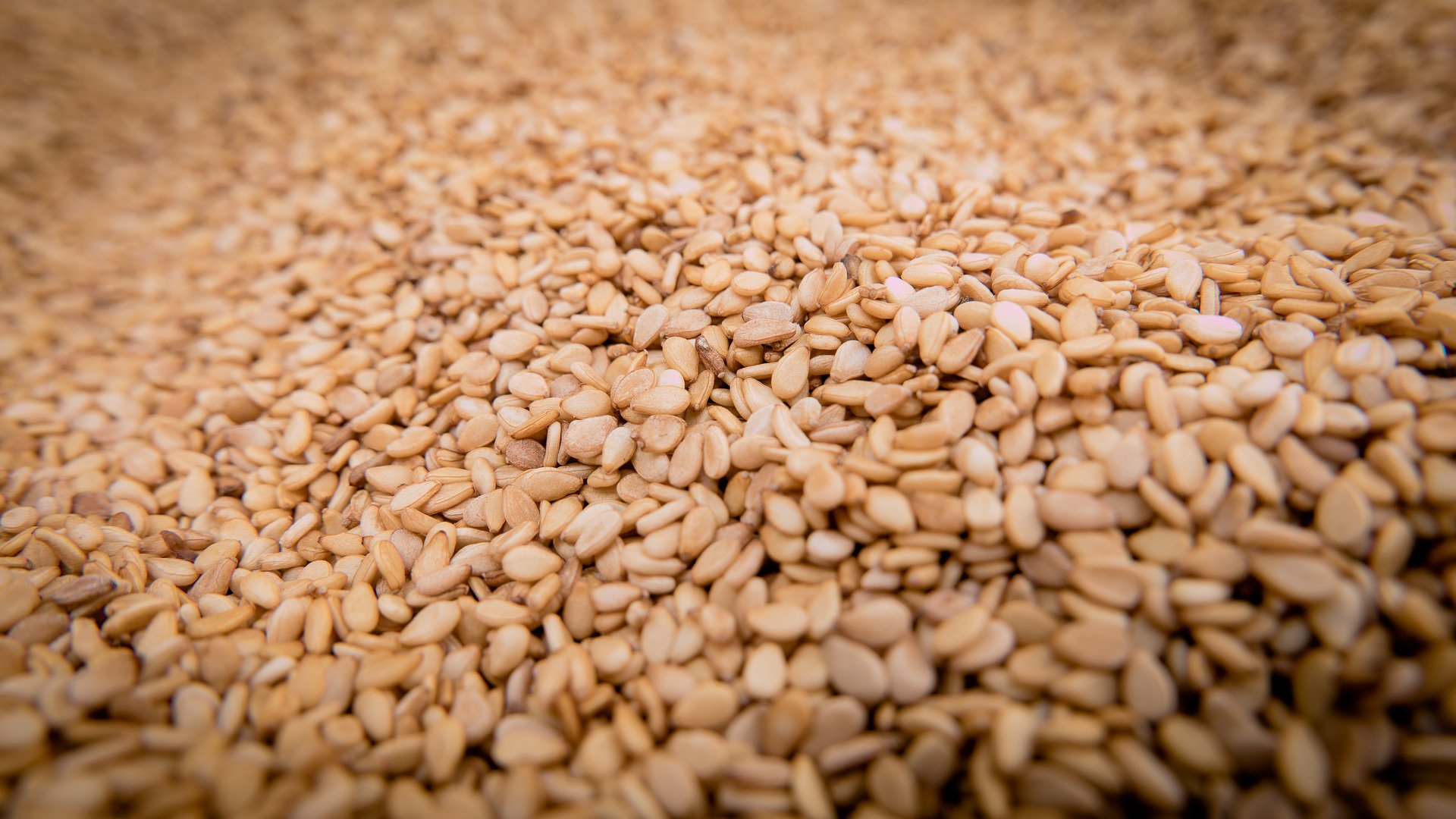 A tunnel in a South Korean mountain has been preserving nearly 100,000 seeds from nearly 5,000 plant species from possible extinction so that future generations can use them. The tunnel can withstand nuclear blasts and is designed to protect the seeds from climate changes, natural disaster and war. The vault is 46 metre (151 ft) deep and is located in Bonghwa.

This year the theme of World Environment Day revolves around ‘Ecosystem Restoration’. Amid  growing concerns about climate change and natural disasters coupled with large-scale deforestation to make way for human settlements which may wipe out some plant species completely, this massive biodiversity conservation effort is grabbing eyeballs globally.

The Baekdudaegan National Arboretum Seed Vault Centre preserves nearly 100,000 seeds from 4,751 different wild plant species to ensure they are not lost to “apocalyptic events”, Lee Sang-yong who is heading the centre, told the media. The seeds are meant to be taken out only as a last resort.

In a report last year, the Royal Botanic Gardens Kew said that wild plants hold promise as future medicines, fuels and food, but around two-fifths of them are threatened with extinction, largely due to habitat destruction and climate change.

The seeds are stored at -20 degrees Celsius (-4 degrees Fahrenheit) and kept at 40 percent humidity. The vault, which is equipped to preserve 2 million seeds, can accommodate seeds from other countries as well.

This vault is one of the only two such facilities in the world. The Vault is designated as South Korea’s National Intelligence Service, surrounded by wire fences and dozens of cameras, with restrictions on filming in place and police patrolling on a regular basis. The vault is designed to withstand even a 6.9-magnitude earthquake as well.

The world’s biggest and best-known seed vault is buried deep inside a former coal mine on Svalbard, a remote Arctic Norwegian archipelago around 1,300 kilometres (about 800 miles) from the North Pole. The Global Seed Vault focuses on agricultural and related plants, storing more than one million seed samples from nearly every country on the planet.

According to a recent UN report, many crop relatives in the wild that could provide genetic diversity to help long-term food security “lack effective protection”. The researchers say preserving the seeds of wild plants, the original source of the crops we eat today should not be overlooked.

ALSO READ: World Environment Day: Here Are 6 Ways To Save And Make The Earth A Better Place