A post is being shared on social media with a link claiming that Hermès, an international luxury brand, is giving free gifts to everyone on its 184th anniversary. The post claims that everyone has a chance to win a Hermès purse. 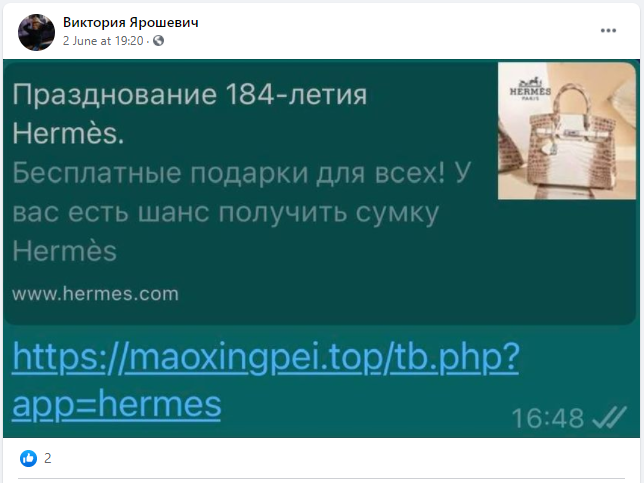 NewsMobile fact-checked the link and found it to be a scam.

First of all, we noticed that the URL of the site was suspicious. The original site of Hermès is ‘https://www.hermes.com‘. We checked the original website but did not find any such offer.

We further clicked the viral link, which led us to a warning that the link is dangerous. The warning read as, “Deceptive site ahead.” 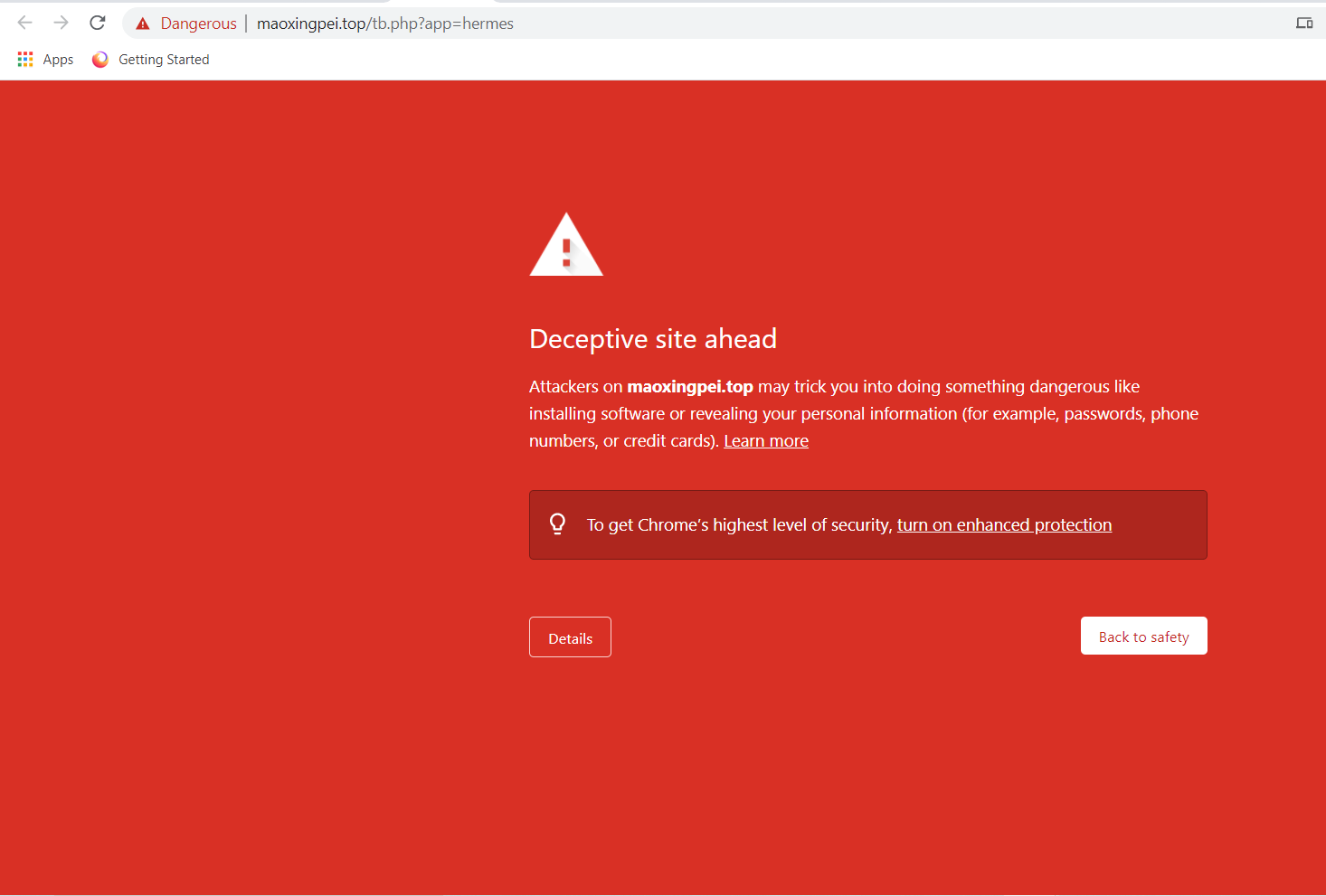 On clicking the site after closing the Google protection, it led to a page with questions such as – Do you know Hermes bag?, How old are you?, What do you think of Hermès bag? and Will you recommend us to your friends?.

Despite refreshing it multiple times, it led to the same number of comments and the same comments all claiming that they have received the bag.

After answering all the questions it asks to click on gift boxes. After clicking the boxes twice it says ‘You have won Hermès White Crocodile Kelly Bag’. The same pattern is followed, irrespective of the number of attempts. 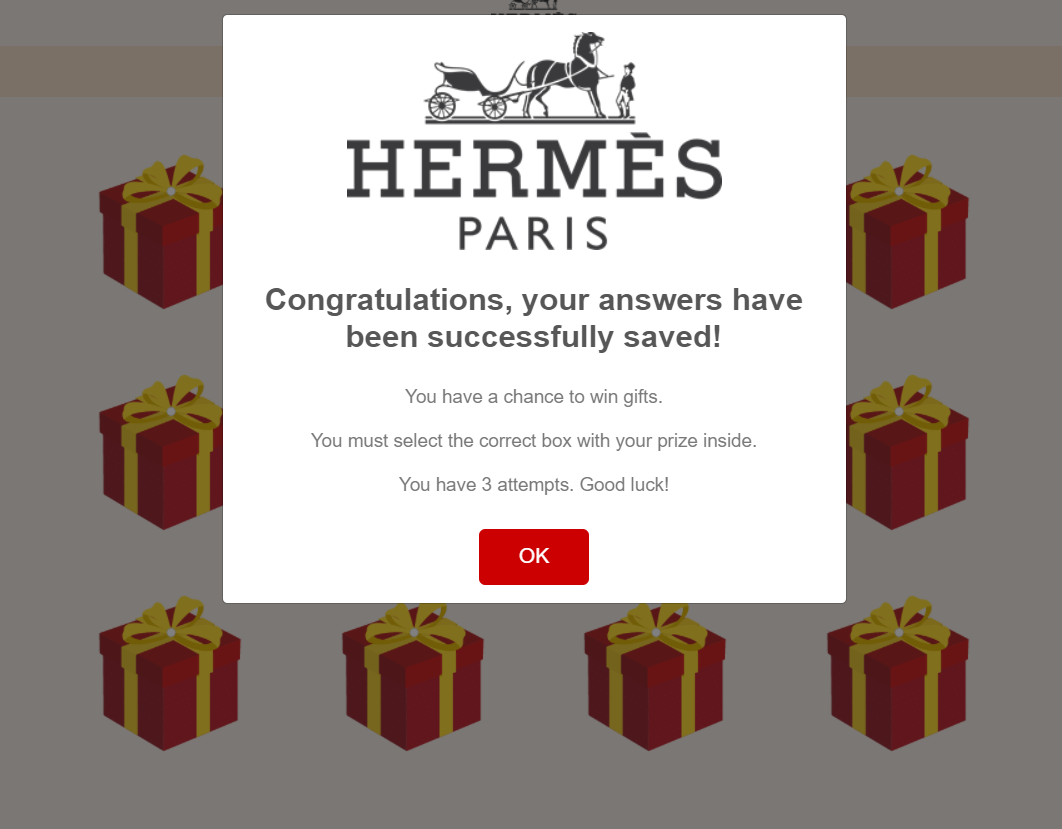 It also asks to forward the link to either 5 groups or 20 friends on WhatsApp.

Once you forward the link, to the said number of people, it asks you to complete the registration. Here despite multiple attempts, it does not redirect to any other page.

On scrolling through the social media handles of Hermès, we found no mention of any gift distribution.

Earlier NewsMobile has debunked several similar claims which were being shared in the name of other companies like Amazon.

ack. But from the above fact check, we can evidently conclude that the viral link is a scam.