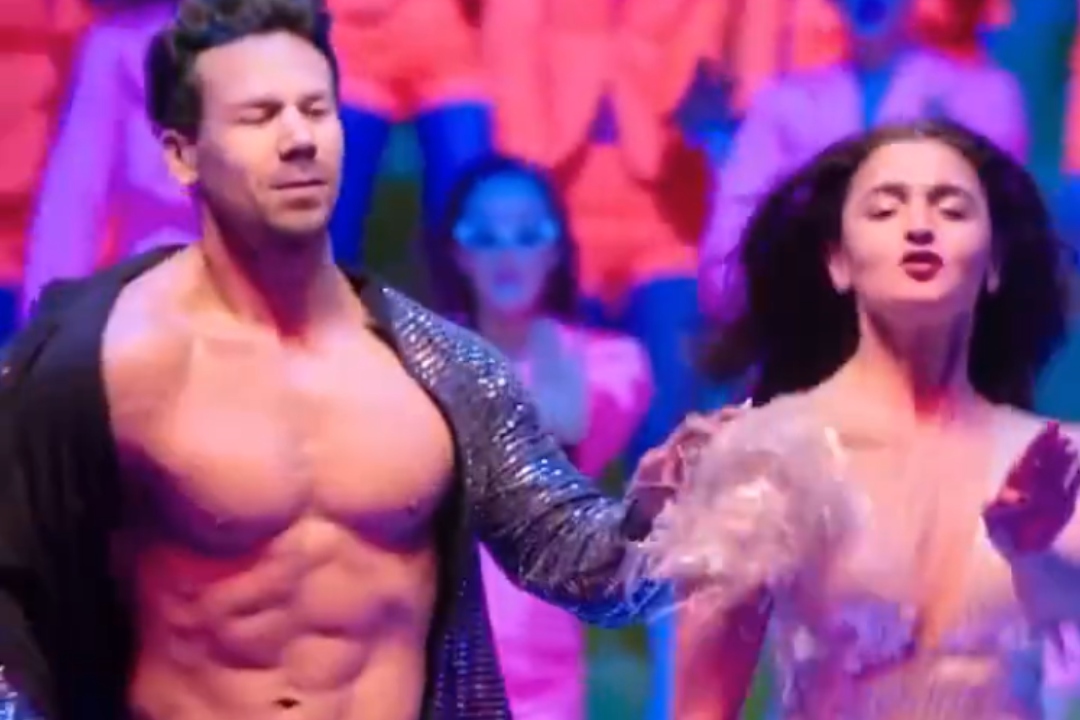 Australian cricketer David Warner, who is known for his hilarious videos and quirky posts on social media, Friday shared a face swap video in which he superimposed his face on that of actor Tiger Shroff. And the result is hilarious!

The cricketer used a snippet from the ‘Hook-Up’ song from the Student Of The Year 2 movie and posted the video on his Instagram account.

In the video, he can be seen grooving to the dance moves of Tiger Shroff with actress Alia Bhatt. He captioned the video, “Back by popular demand #whoami #india #song.”

Check out the video here:

Warner’s comical post not only left his fans and followers in splits but also got a reaction from his former teammate Brett Lee, who posted laughing emojis in the comments section.

David’s wife Candice also reacted to the funny video by posting a string of heart emojis. Alex Carey responded after watching the edited video and commented with a laughing emoji.

Earlier, the cricketer posted a ‘face-app’ video in which his face is morphed with visuals from ‘Sanju’ movie featuring Sanjay Dutt. The cricketer has been constant with his Instagram uploads ranging from Salman Khan’s songs to Ayushmann Khurana’s dance numbers.