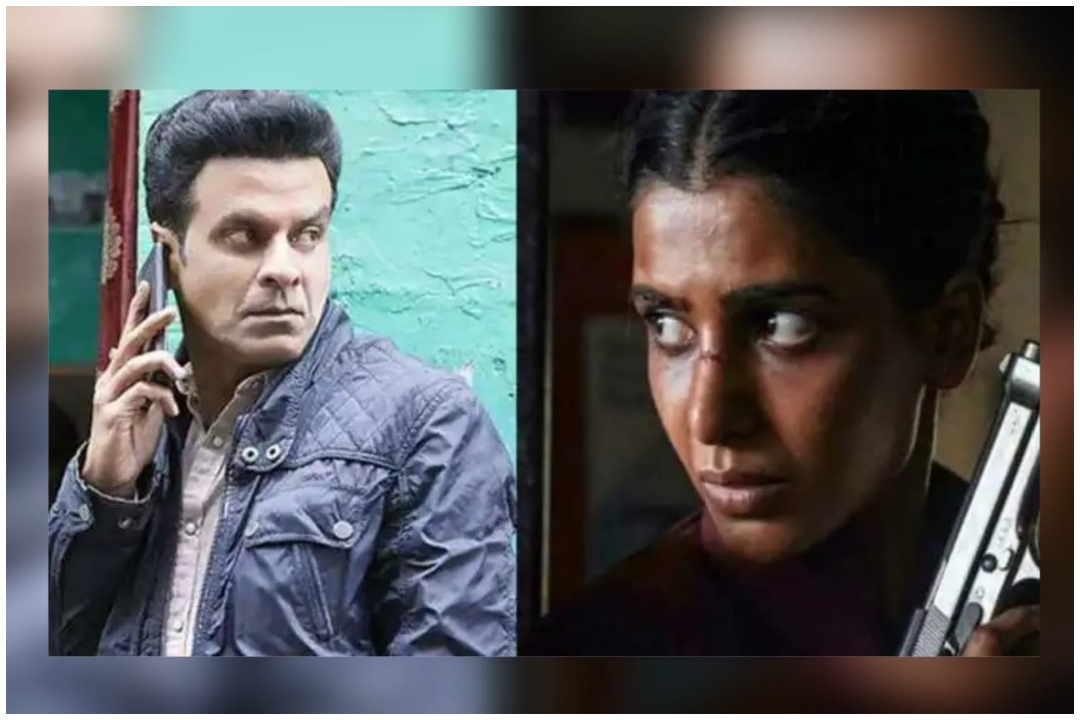 The Manoj Bajpayee and Samantha Akkineni starrer hit-Spy web series ‘The Family Man Season 2’ astonished its fans with the hours-early release on the streaming app this Thursday. It was initially scheduled for 4th June.

The second season marked the astounding digital debut of the south-India actor, Akkineni playing the explosive character. Her character, though, became the talk of the town due to controversy through her appearance in the trailer.

The fans went all excited and thanked twitter for its early release. Few excited fans shared screenshots and posted them on social media as they began to binge-watch. Though, the Tamil and Telugu fans are still waiting for the series to be streamed in their audios.

Manoj Bajpyee took to his social media platform and tweeted, “So the day is finally here, The Family Man drops midnight” through his Twitter handle.

So the day is finally here…!
Season 2 drops at midnight. And one thing is overwhelmingly clear: The Family Man now belongs to you, the audience, and all its fans.

We remain forever humbled by all the love we have received. 🙏🏼 #TheFamilyMan2 @rajndk @PrimeVideoIN pic.twitter.com/fNEJrmH4dT

This is how fans reacted to the news as they waited for it eagerly:

Me after five minutes into The Family Man season 2 first episode: pic.twitter.com/AcBrLOQBFk

“The Prime Video always surprises us with early release. Its #ShowTime as Family Man 2 Streams @AmazonPrimeIn,” wrote a fan.

Absolutely loved #TheFamilyMan Series👏
It was worth watching in a single go. I was completely engaged in the storyline. Its totally different and its very much unpredictable.🔥@BajpayeeManoj and @sharibhashmi ‘s humor was unbelievable🤣@ishahabali nailed the role of ‘SAJID’❤ pic.twitter.com/rpyOIcBC0V

Some fans praised the makers and wrote, “It’s worth watching in a single go.”

The show revolves around a middle-class family man who works as a spy, Srikant Tiwari and struggles to strike a balance between his personal and professional life. He will be seen fighting against Raji, a suicide bomber played by Samantha Akkineni. The Show also features Priyamani, Sharad Kelkar, Sunny Hinduja and Vedant Sinha playing a major role.

Manoj Bajypee also wrote a heartfelt note for the whole cast and crew members and thanked them for working tirelessly, despite the pandemic and personal sufferings through his Instagram ahead of the release.

He wrote, “Every filmmaker has a tale to tell at the end of every project about its highs and lows. For us, ‘The Family Man Season 2’ has proved to be our most challenging project yet.” as he announced its premiere date.

He also mentioned that these are difficult times for all of us. There isn’t anyone amongst us untouched by loss and suffering. While we mourn the tragic loss of lives, we are grateful for the heroic actions and courage of the frontline workers and everyone working tirelessly to provide aid during these times.