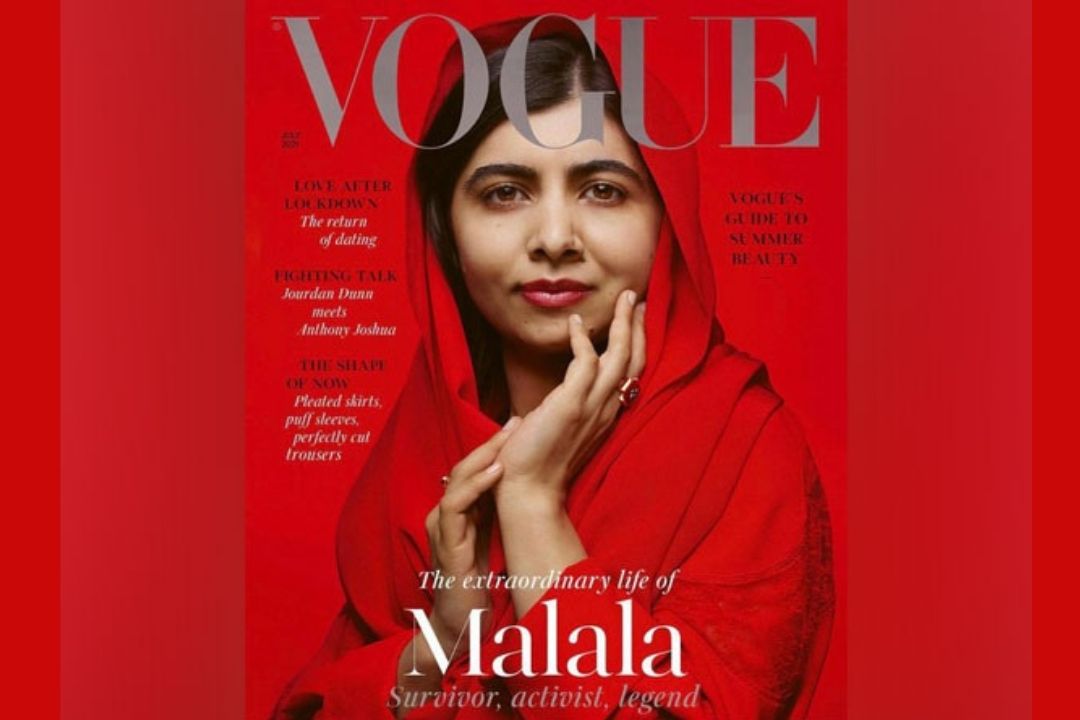 Malala in an interview with the British magazine said that she enjoyed ‘each and every moment’ at Oxford University including visiting McDonald’s and playing poker. She completed her philosophy, politics and economics degree at Oxford University last year, reported Daily Mail.

In the July 2021 issue of British Vogue, @Malala speaks to @TheDalstonYears about everything from her post-uni wobbles to her move into TV production – and even her trepidation about love and relationships: https://t.co/cJeJxEEYtD pic.twitter.com/zywN2Yjf3w

Discussing her time at university, she told the publication: “I was excited about literally anything. Going to McDonald’s or playing poker with my friends or going to a talk or an event.”

“I was enjoying each and every moment because I had not seen that much before.”
She said, she had “never really been in the company of people my own age because I was recovering from the incident, and travelling around the world, publishing a book and doing a documentary, and so many things were happening. At university I finally got some time for myself.”

Yousafzai said her fame affected her schooling in Birmingham, where she was educated after leaving Pakistan, reported Daily Mail.
‘People would ask me things like, “What was it like when you met Emma Watson, or Angelina Jolie or Obama?” she said.

“And I wouldn’t know what to say. It’s awkward, because you want to leave that Malala outside the school building, you want to just be a student and a friend,” she said.
Yousafzai, who was pictured on the British Vogue cover in a red headscarf, also discussed the importance of the garment for her culturally.

‘It’s a cultural symbol for us Pashtuns, so it represents where I come from,’ she said.
“And Muslim girls or Pashtun girls or Pakistani girls, when we follow our traditional dress, we’re considered to be oppressed, or voiceless, or living under patriarchy. I want to tell everyone that you can have your own voice within your culture, and you can have equality in your culture”, said Yousafzai in an interview with Vogue, reported Daily Mail.

Born in Pakistan in 1997, Yousafzai was shot in the head by a Taliban gunman at the age of 15 on her way back to home from school in the Swat District.

She was targeted for speaking out about the plight of girls in her region, who were banned from going to school by the Taliban.