Lovestruck Hyd Techie Who Was Caught In Pak For Illegally Crossing Over Repatriated | Newsmobile
Tuesday, August 16, 2022

Home Home Slider Lovestruck Hyd Techie Who Was Caught In Pak For Illegally Crossing Over... 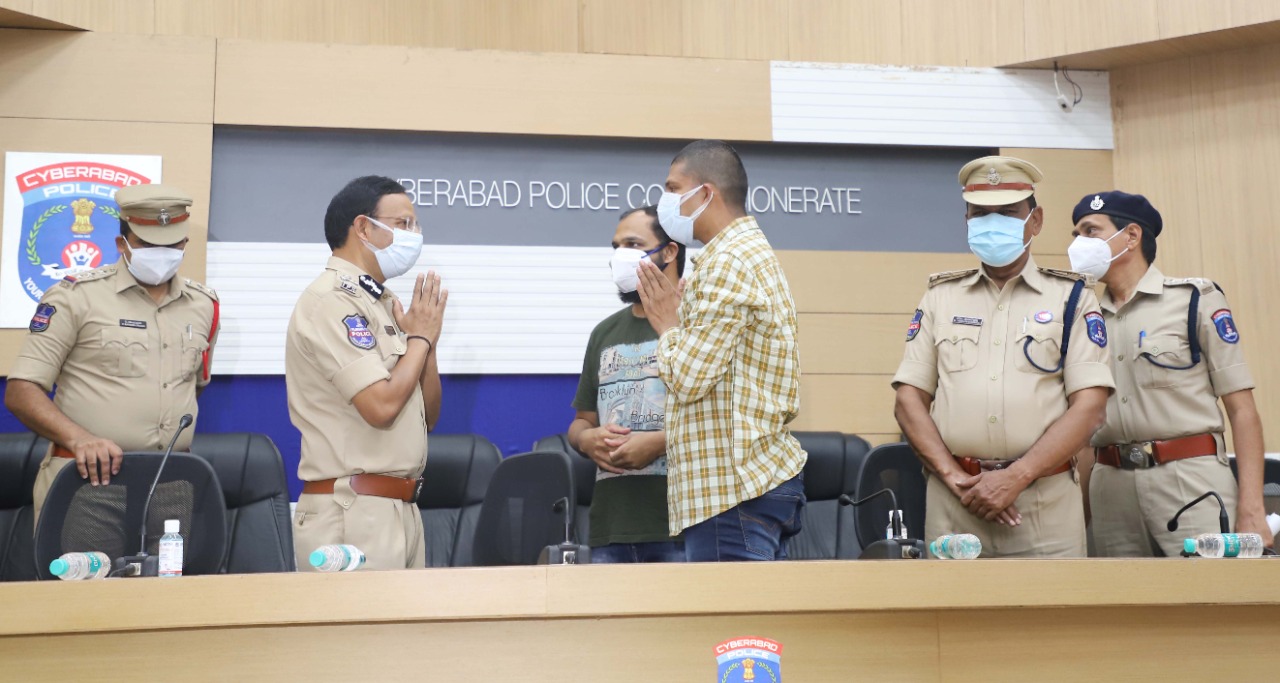 This is what could be the theme of a blockbuster on the silver screen. To impress his girlfriend in Switzerland, Hyderabad-based software engineer Waindam Prashant decided to walk till Switzerland and show up at her doorstep.

That was in 2017. Stars in his eyes. lovestruck Prashant embarked on what he thought would be the journey of his life. Reality however dawned on him when he crossed over to Pakistan and was nabbed by the police in Bhawalpur.

A resident of Madhapur in Hyderabad, 32-year-old Prashant – a native of Vizag – was repatriated through the Wagah-Attari border on Monday. He was brought back to Hyderabad on Tuesday evening, Cyberabad Police Commissioner V C Sajjanar informed.

♦️Prashanth Vaindan who was jailed in Pak for 2 Yrs,
repatriated to India.
♦️ He thanked the Indian, Telangana governments
& #cyberabadpolice for helping in the process of
coming back.
https://t.co/WeWhcqdcRc@RachakondaCop @hydcitypolice pic.twitter.com/8wZaeaFEcJ

A missing case was lodged on April 29, 2017, at the Madhapur police station by Prashant’s family who said that he had gone missing on April 11. Nearly two and a half years later in 2019, Prashant’s family learnt that he was caught in Pakistan and facing charges of entering the country illegally.

Subsequently, a video reportedly posted by him saying that he was in a prison in Pakistan  while trying to go to Switzerland to meet his girlfriend, surfaced on social media. Seeing this, his father Babu Rao approached the Cyberabad Police and knocked the doors of the the state government and Centre for help.

“After continuous follow up by the Telangana state government with the minister of external affairs and the ministry of home affairs, Prashant was released and handed over to Indian authorities on May 31, who in turn handed over him to Madhapur inspector P. Ravindra Prasad, in Attari, Punjab,” Sajjanar said.

“I am very happy; I have come back home after more than four years,” these were reportedly Prashant’s first words after entering the Indian territory.