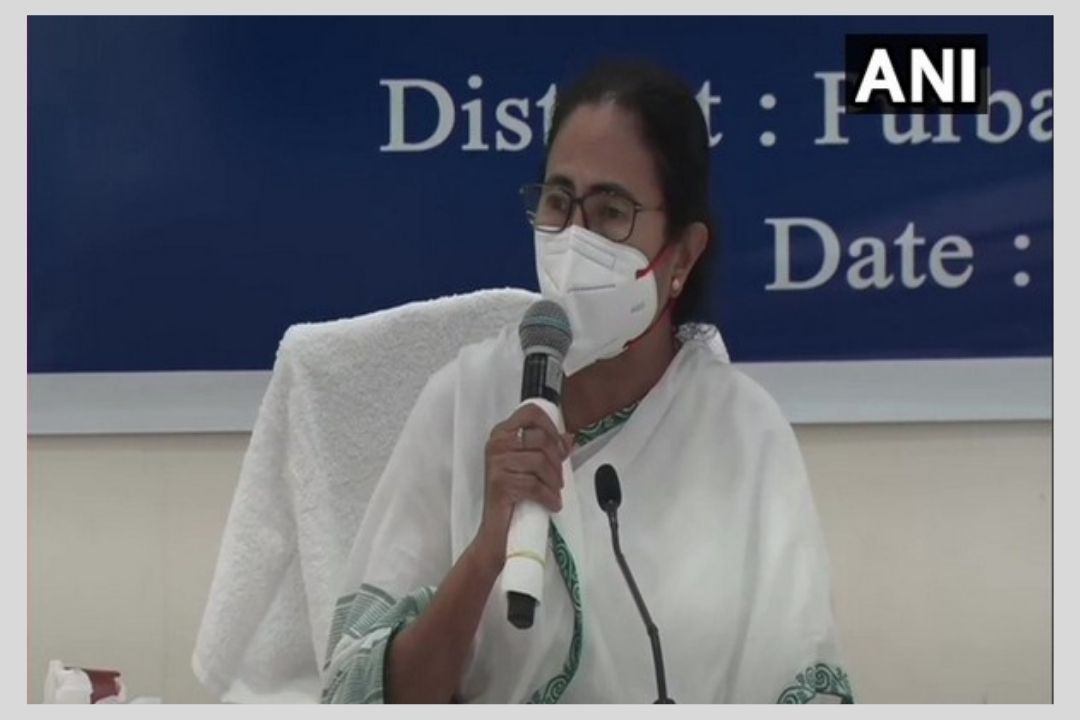 The DMs, SDOs, and BDOs of southern West Bengal have a new responsibility now: disbursing relief materials, assessing the damages caused by Cyclone Yaas, and providing compensation. For the last four decades, all these things were managed by the lower-level political workers through the Panchayat system. But this time Mamata Banerjee, the third time Chief Minister of Bengal, has given strict instructions to her administration to oversee and manage the post-Yaas situation.

After Cyclone Amphan struck Bengal just a year ago, there were all-round allegations of corruption in the distribution of relief materials. It was an issue in the assembly election too, but somehow Mamata Banerjee and her nephew Abhishek Banerjee managed the situation. This time the Chief Minister and top leadership of TMC is determined to prevent a repeat of the same situation.

Though the BJP has been defeated this time, the coming days will be tough, feels the TMC leadership. So, this time they want to tread cautiously. Meanwhile, Suvendu Adhikari, the opposition leader of the Bengal assembly, has become active in his district Purba Medinipur in distributing relief. Yesterday, he was seen in Khejuri, assuring the people that he would not allow partisanship in the distribution of relief materials. Mamata Banerjee too mentioned Khejuri yesterday as one of the most affected area.

In most of the Indian states, it is the administration that looks after relief and compensation. In Odisha, a neighbouring state of West Bengal, under the aegis of Chief Minister Naveen Patnaik, the administration has excelled in such works. But in Bengal, the state machinery was put to play a secondary role since the 1980s. After establishing Panchayati Raj, the Left Front depended completely on these panchayat systems for lower-level administrative management.

Gradually, such political domination in administrative matters became routine in Bengal. The trend was continuing for the last ten years of the TMC regime too. Because the panchayats deal with huge money, the panchayet elections in Bengal have become a violent affair too.

This sudden break from the trend initiated by Mamata Banerjee, feel the political circles, may strengthen the TMC in the future if the system becomes fair. On record, the BJP leaders however are not ready to concede such a possibility. The state BJP president Dilip Ghosh has alleged that most of the affected people have not got any relief, and only the TMC supporters are being benefitted. 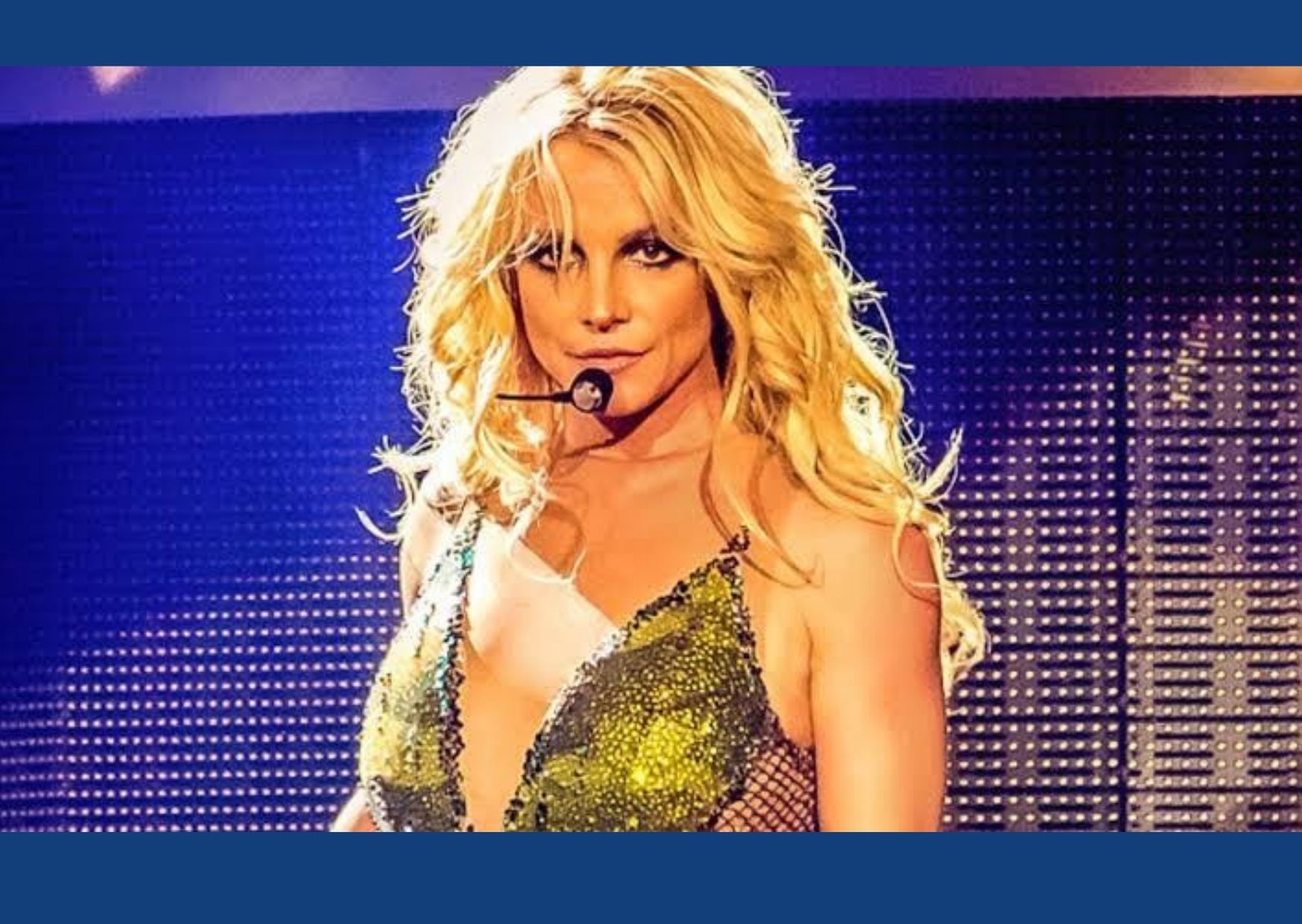