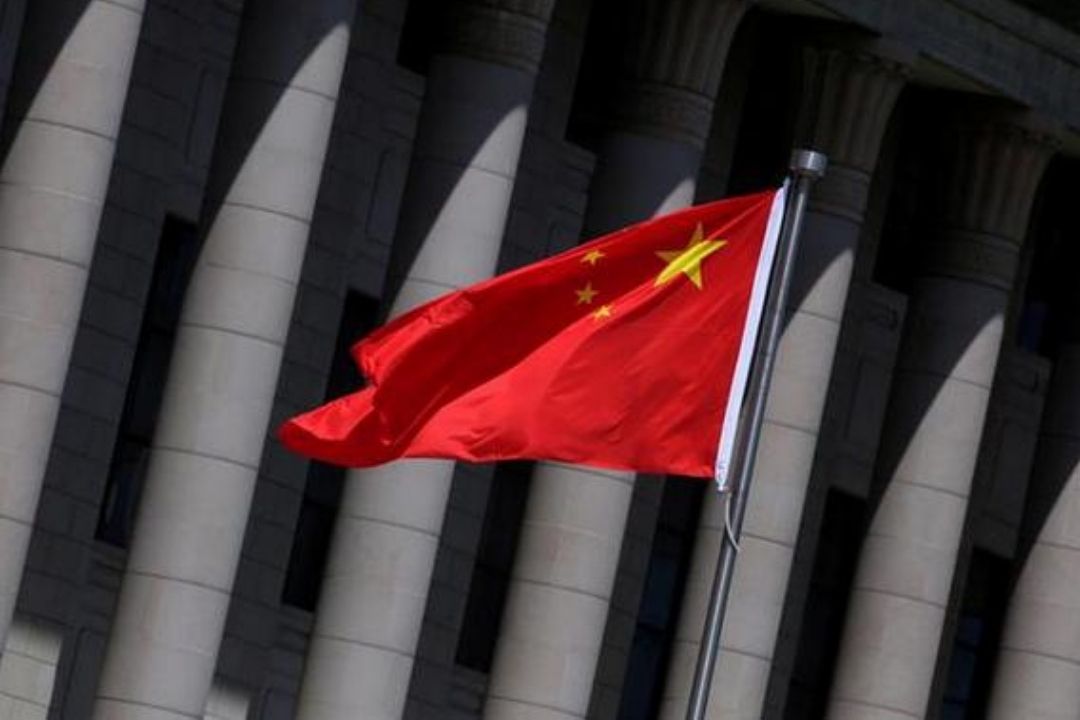 In a major shift, the Chinese Communist Party (CCP) on Monday announced that it will allow all couples to have three children, ending a two-child policy that has failed to boost the country’s declining birthrate and ageing population.

China’s once-a-decade census, released this month, showed that 12 million babies were born in the last year, the lowest since 1961, during the Great Famine, reported South China Morning Post (SCMP). This comes after the census 2020 showed an alarming fall in the country’s fertility rate. According to the seventh nationwide census of 2020, China’s population has grown by merely 5.38 per cent over the last 10 years. China’s birthrate has been on the decline since 2017, despite easing of the ‘one-child policy’ in order to avert an incoming demographic crisis.

According to The New York Times, the CCP made the announcement after a meeting by the Politburo, its top decision-making body. It said the decision would “help improve our country’s population structure and help implement a national strategy to actively respond to the aging population.”

In China, the working-age population has shrunk by some 3.4 million per year over the last decade. Those who are joining the workforce today were largely born when the fertility rate was already below the replacement level.

Demographers in China have long lobbied for the government to abandon all birth restrictions, but Beijing has moved slowly despite signs that the two-child policy was not working.

Meanwhile, many experts were taken by surprise by the latest move. “This was a bit sudden and earlier than I expected. The decision makers have probably realized that the population situation is relatively severe,” said He Yafu, an independent demographer.
The New York Times reports that the party’s announcement on Monday is likely to revive longstanding complaints about the government’s invasive control over women’s bodies in China. Chinese social media users also slammed the move as ineffective.

“Don’t they know that most young people are already tired enough just trying to feed themselves?” wrote one user.

For decades, China’s family planning restrictions empowered the authorities to compel hundreds of millions of Chinese women to have abortions or undergo sterilisation operations in order to control the population.

As the 2020 census shows a falling fertility rate in China, Chinese millennial couples are reluctant to have children as the lack of affordable public healthcare, rising living costs, and grueling hours are worrying the world’s most populous country.