“THE SAFETY, HONOUR AND WELFARE OF THE COUNTRY COMES FIRST, ALWAYS AND EVERY TIME”

Both gentleman cadets and women cadets were commissioned into the Army at a passing out parade (POP) held at Officers Training Academy (OTA) in Chennai on Saturday.

However, parents were not invited to attend the passing out parade (POP) because of the COVID-19 restrictions. They had to watch via live stream. Cadets also got the chance to speak with their families just after the POP via video conferencing.

Lieutenant Nitika Kaul Dhoundiyal the wife of Army Major Vibhuti Shankar Dhoundiyal, who lost his life in the 2019 Pulwama terrorist attack, on Saturday donned the Indian Army uniform for the first time as she joined the force to serve the nation. 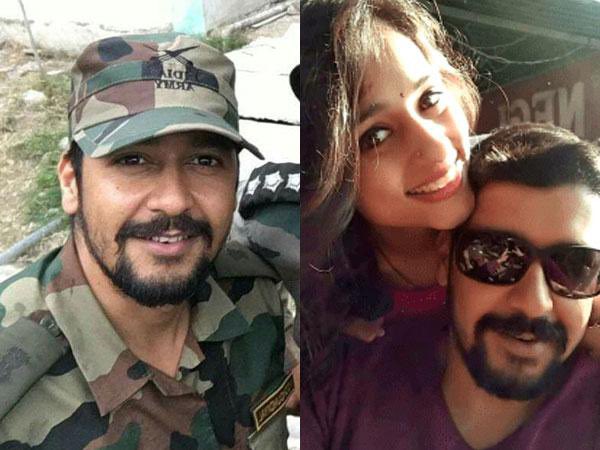 Six months after the death of her husband, Nitika cleared the Short Service Commission (SSC) exam and the Services Selection Board (SSB) interview and was commissioned at Officers Training Academy (OTA) at Chennai for her training. 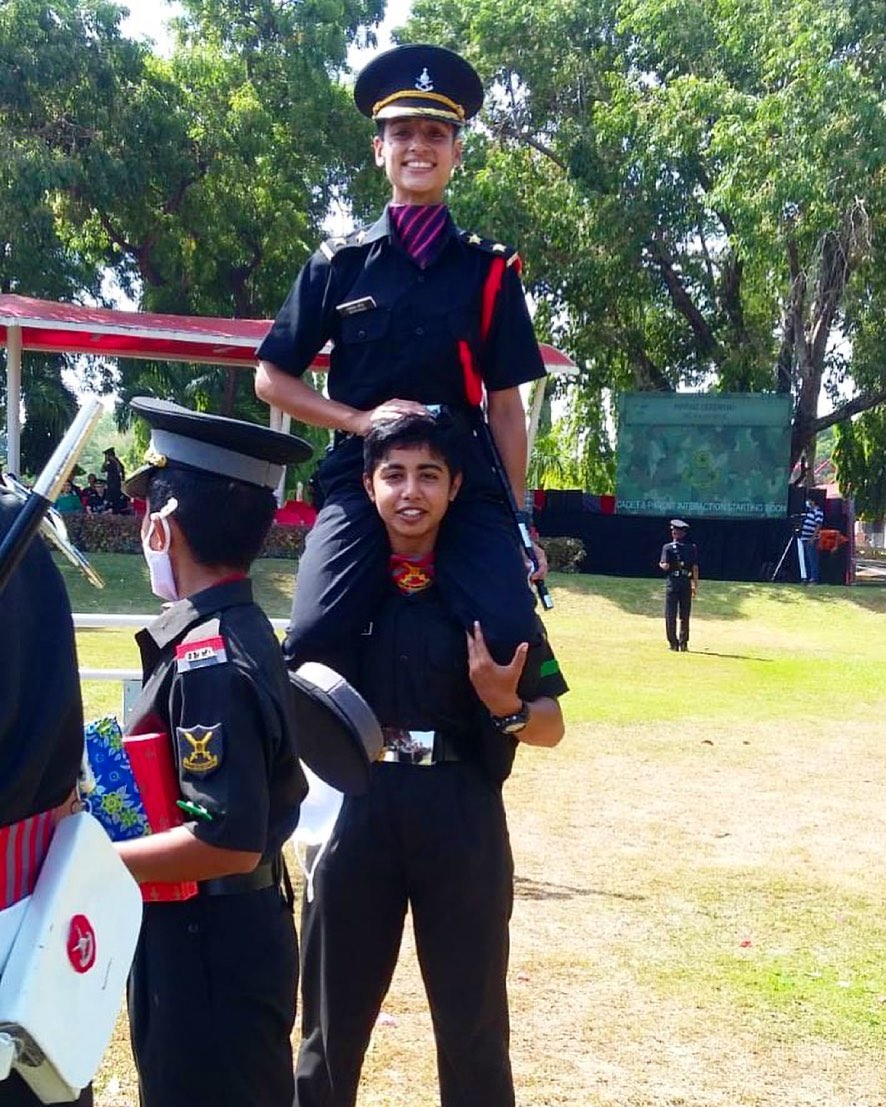 “Our joining got delayed and so our commissioning also delayed because of COVID-19. Everything got affected in the academy due to the second wave. We didn’t get much time to prepare for the POP. Most of us do for our families..so many were demotivated but our officers kept us motivated..that kept us going”, Lt Rishab Purohit told NewsMobile.

Also Read: Know What Is In Your Vaccine Before You Take The Jab: Covaxin VS. Covishield VS. Sputnik V

The passing out parade of the National Defence Academy marks an important step for the cadets, following which they go to the Indian Military Academy (IMA) and officially become commissioned officers in the Indian Army.