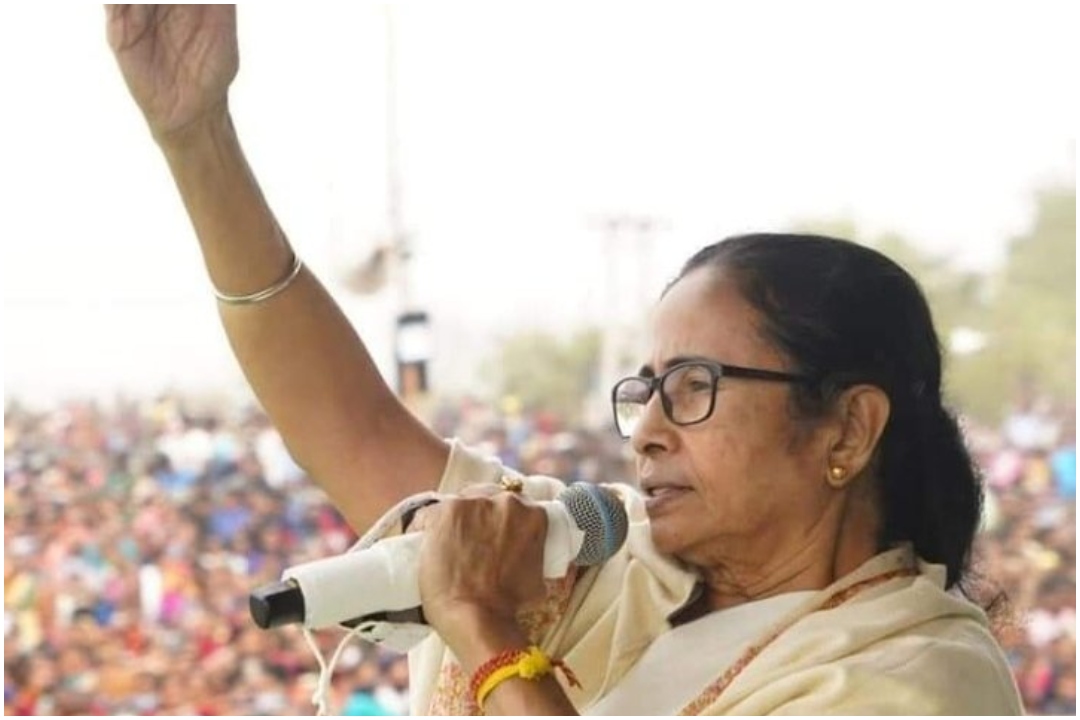 Mamata Banerjee has decided not to release Alapan Bandopadhyay, the chief secretary of West Bengal, as instructed by the centre. The state’s decision will be conveyed through a letter to Union Home Ministry by today. The centre yesterday ordered Bandopadhyay to join the central government on 31 May, and asked the state to relieve him immediately.

This is not the first time that the state obstructed the centre’s instruction to send IAS officers to Delhi. Just a few months ago, a similar order to release three IAS officers of the state was stonewalled by Mamata Banerjee’s government. That time Amit Shah, Union Home Minister, did not insist on it further. But this time, the indications are, the centre will insist. In that case, the state government has decided to move the court.

The rules about the transfer are quite simple. The central order has quoted Rule 6(1) of the Indian Administrative Service (Cadre) rule. It says in case of disagreement on the deputation of an officer, ‘the decision of the central government’ will prevail. But in reality, it has become a convention that it is done on the basis of an agreement between the concerned sides. There are also instances when the courts have favoured the state governments.

Mamata Banerjee government has already consulted its law officers who have opined that in case of the centre insisting on the transfer, it should move the court. It is hopeful about the outcome on two grounds. First, as Bandopadhyay is scheduled to retire on 31st May, the state government had asked the centre to extend his tenure, and the centre has okayed a three months’ extension just a few days ago. So what has changed in these four-five days that compels the centre to change its decision?

The second point the state law officers feel can play a determining role is the concerned officer’s will. According to sources, the chief secretary has not applied for any transfer. So why an officer who is to be superannuated should all at once be forced to go to Delhi? His younger brother, a renowned journalist, has died of covid a fortnight ago. So, the law officers of the state feel, the order can be stalled on the personal ground too.

TMC sees the whole thing as an attempt to disturb the state government. While it seems so, it is not clear why then last Monday the central Home Ministry okayed the extension of the chief secretary. It appears that the centre is acting whimsically.