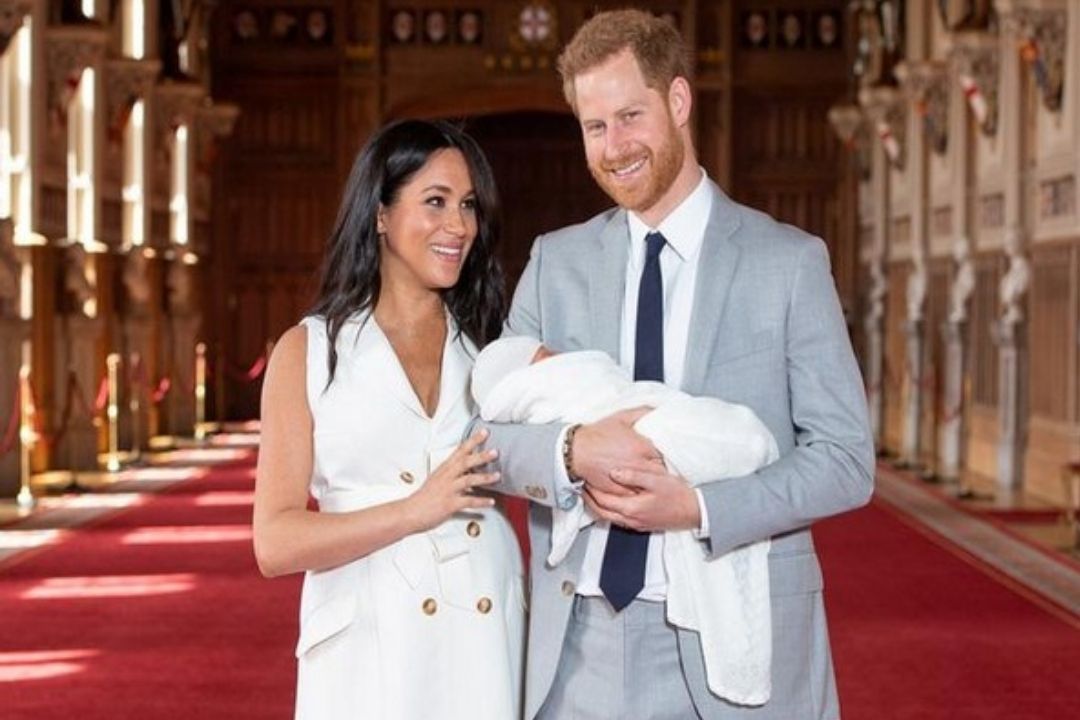 In a recent episode of ‘The Me You Can’t See’ docuseries, the Duke of Sussex- Prince Harry revealed how her wife Meghan Markle overcame her suicidal impulses while she was pregnant with their son- Archie.

The duke broke down in an episode of his and Oprah Winfrey produced docuseries which is focused on bringing out mental health and emotional well-being with stories from people around the world. Making several shocking revelations including how he had panic attacks at the age of 12 after his mother- Princess Diana died in a car accident. In a recent conversation with Oprah in the series, he told that Markle did not act on suicidal impulses while pregnant with their son because she did not want her husband (Harry) to be hurt by the loss of “another woman” in his life.

“The thing that stopped her from seeing it through was how unfair it would be on me after everything that had happened to my mum and to now be put in a position of losing another woman in my life, with a baby inside of her, our baby,” he said, as per Page Six.

In the interview with Oprah, Harry further claimed that Markle did not go through with suicide because she did not want the history to repeat itself.

“The scariest thing for her was her clarity of thought. She hadn’t ‘lost it, she wasn’t crazy, she wasn’t self-medicating, be it through pills or through alcohol. She was absolutely sober. She was completely sane. Yet in the quiet of the night, these thoughts woke her up,” the duke told Oprah.

Harry also admitted that he did not go to his family to seek help because he was ashamed of the situation and felt the royals would likely not be able to help.
“That was one of the biggest reasons to leave, feeling trapped and feeling controlled through fear, both by the media and by the system itself, which never encouraged the talking about this kind of trauma. Certainly, now I will never be bullied into silence” said Harry, as per Page Six.

On a related note, the ‘The Me You Can’t See’ series announcement came after Harry and his wife Meghan Markle stepped away from their roles within the royal family and relocated to California in 2020. Since then the couple, have pursued many of their ventures jointly, like accepting positions at BetterUp and Aspen Institute.

While promoting his docuseries, Harry had made several shocking revelations about the royal family including criticizing his father Prince Charles for his lack of parenting skills; following which the royal aids have been demanding him and Meghan to strip of their titles.
‘The Me You Can’t See’ is a docuseries co-created by Oprah and Harry, that explores mental health and emotional well-being with stories from people around the world. With storytelling at its core, this timely series gives a voice to stories that aim to seek truth, understanding, and compassion.

All the episodes of the series are available to stream on Apple Plus TV.