A collage of three images is being shared on social media claiming that US Vice President Kamala Harris is pretending to board an airplane using a green screen.

The post is shared on Facebook with a caption that reads, “ENJOYING THE SHOW EVERYONE KAMALA JUST ABOUT TO BOARD THE GREEN SCREEN!” 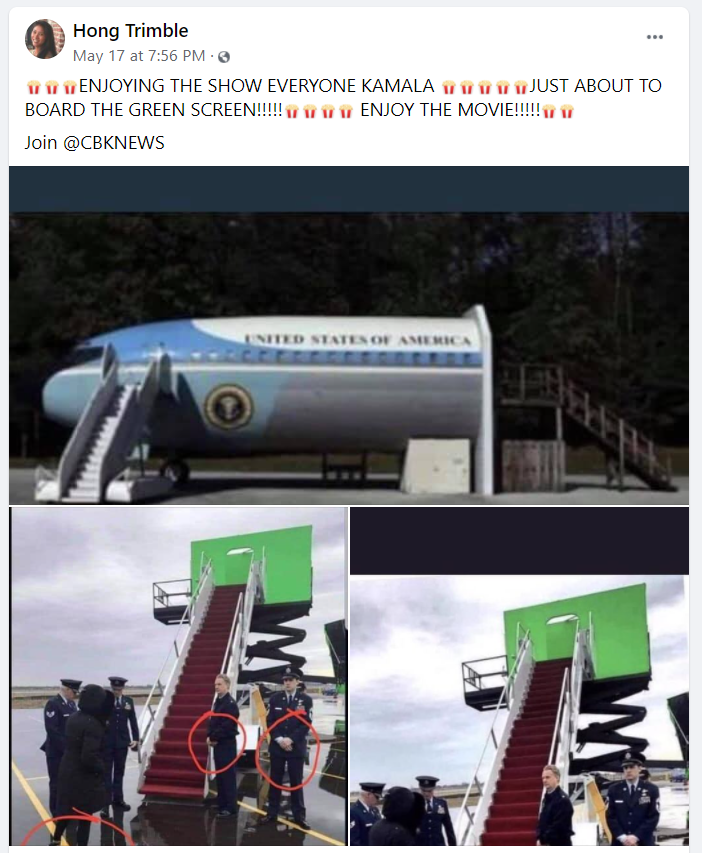 The Air Force One replica shown in the Facebook post is NOT from a movie set. It’s used for training at the U.S. Secret Service training centre in Laurel, Md. The photo was taken in 2016 when Barack Obama was the US President. 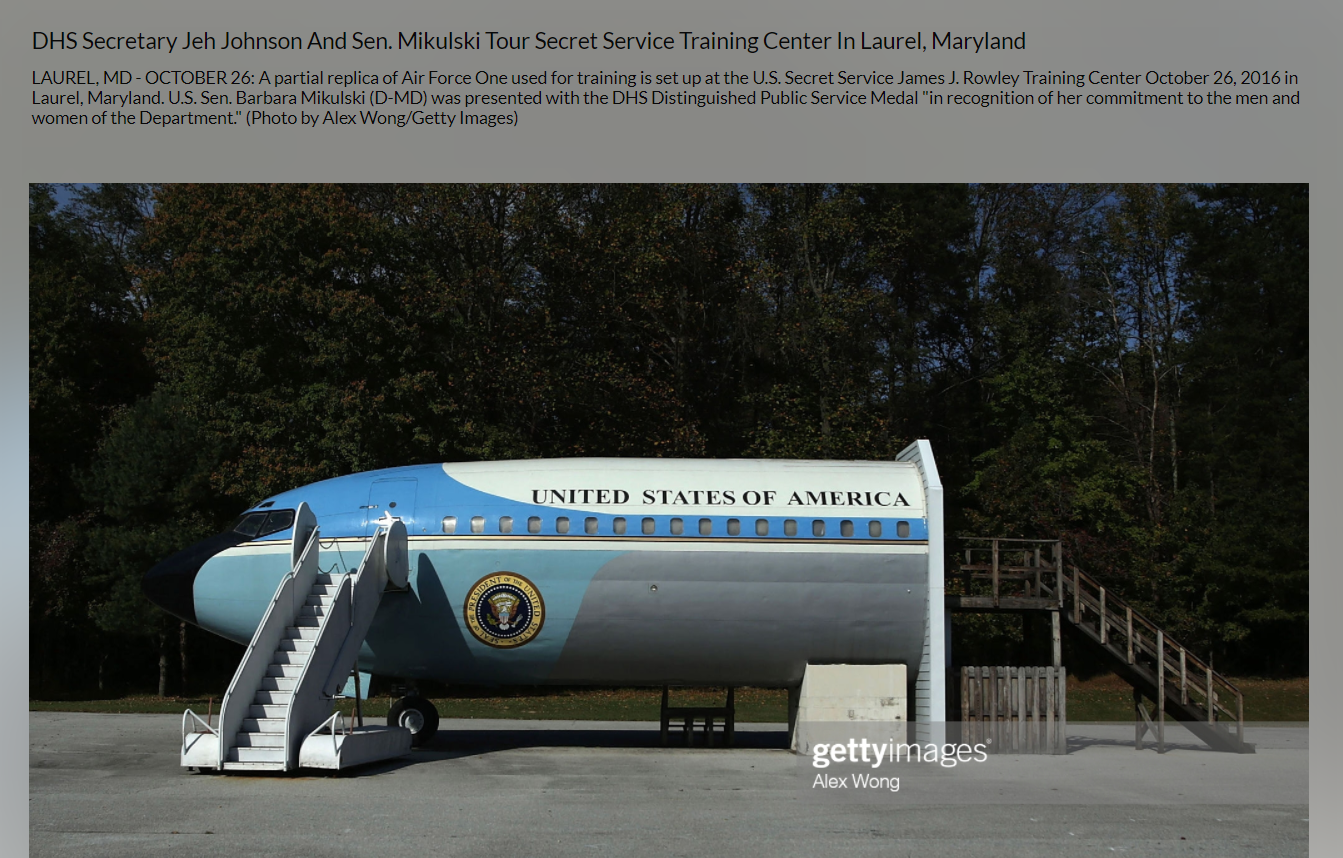 Doing a reverse image search of the other two images, we found out that the image does not show Harris staging boarding of the airplane. It instead shows a behind-the-scenes photo of a TV show.

Kal Penn, who starred as Seth Wright, a White House speechwriter in the TV drama “Designated Survivor,” shared the picture on social media on May 3, 2017.

“Here’s what it looked like to film this scene,” he wrote on Instagram and Twitter. “Entirely green screen Air Force One. Just stairs leading up to a box. #DesignatedSurvivor.”

Thus, it is evident from the above information that these visuals claiming that US VP Kamala Harris is pretending to board an airplane in front of a green screen are fake.