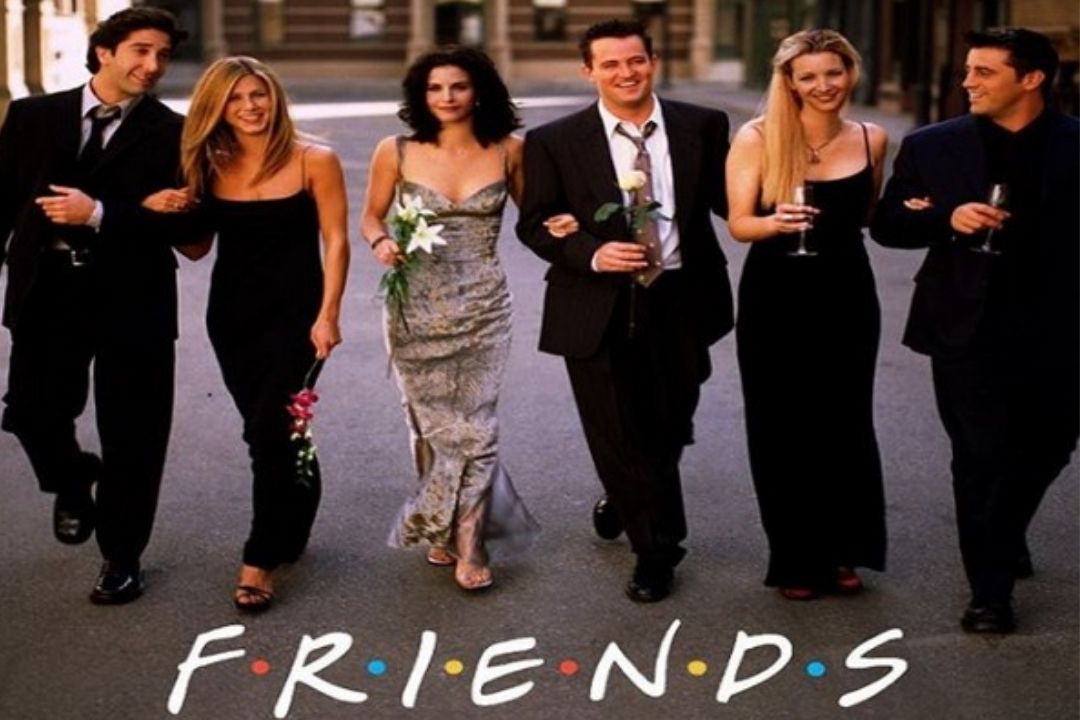 After piquing the curiosity of fans for months, the makers of ‘Friends: The Reunion’ have finally dropped the trailer of the much-anticipated special featuring the star cast as they relive their memories from the beloved sitcom.

The trailer was unveiled on HBO Max’s official Instagram handle as they made the much-loved sitcom’s fans relive the memories associated with the show.

The two-minute trailer starts from a shot that features the star cast recreating a sequence from the show. In the sequence, Ross Geller is seen playing a rapid-fire quiz with other stars namely Jennifer Aniston, Courteney Cox, Lisa Kudrow, Matt LeBlanc and Matthew Perry. The scene then cuts to a shot where the star cast enters the studio with the signature water fountain which is there in the theme song of the show.

The star cast then recollects the ‘incredible’ time they had while shooting for the show. The trailer also features some epic scenes of the show, with them all reading their dialogues from the script. The trailer ends with a studio audience cheering up for their favourite stars as they root for the ‘Friends’ actors. At the end of the trailer, they are all seen hugging each other in a small circle.

Along with the trailer, HBO Max wrote, “Friends: The Reunion | Official Trailer. Picture this: The year is 2002, it’s Thursday night, and you rush home to catch the latest episode of Friends. Now get ready for it to happen all over again. Friends: The Reunion is streaming May 27 on HBO Max. #FriendsReunion.”

Earlier, the special was delayed multiple times due to the production shutdown caused by the COVID-19 pandemic. It was originally set to film in February 2020 but was only able to begin filming in April.

Also Read: Seven-time F.R.I.E.N.D.S proved that life is a big struggle as you enter your teenage

The special marks the star’s return to the iconic comedy’s original soundstage, Stage 24, on the Warner Bros. Studio lot in Burbank for a celebration.
Sources close to the project told Variety last year that each of the six stars would receive at least USD 2.5 million for participating in the special.

As per Variety in 2020, all 10 seasons of ‘Friends’ left Netflix and joined HBO Max in a deal that is rumoured to have cost Warner Media over USD 400 million for the rights to the original series.

Also Read:Dine inside Monica’s Apartment with this ‘Friends’ themed cafe