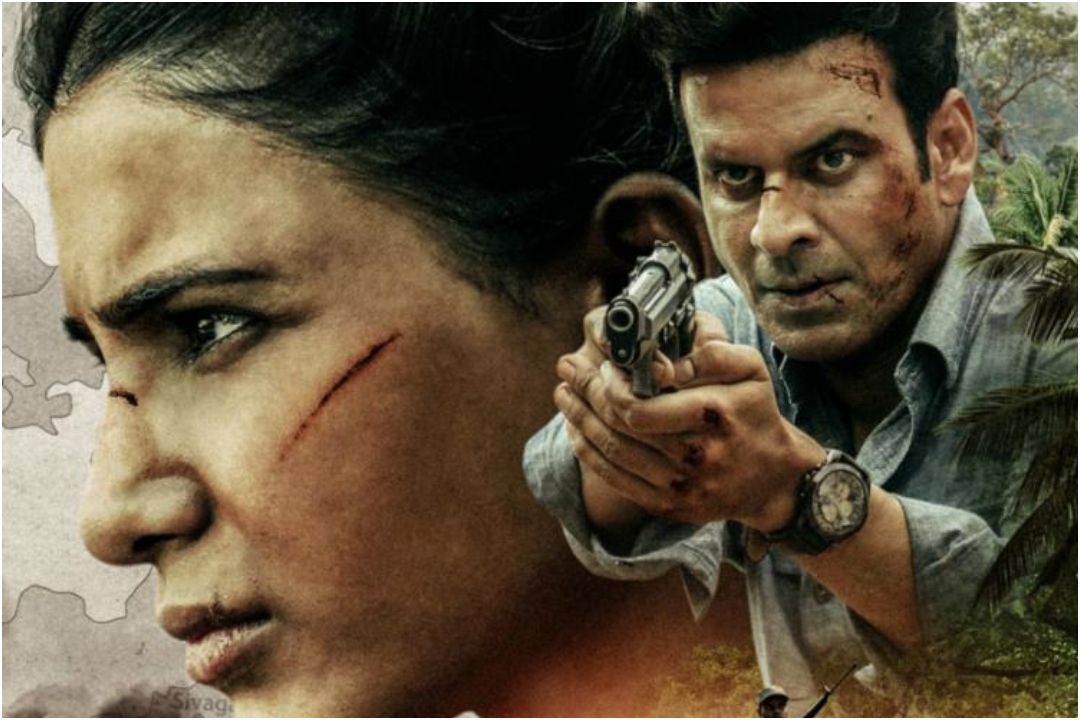 Mark your calendars as the highly anticipated Manoj Bajpayee starrer drama ‘The Family Man’ Season 2 is set to premiere on Amazon Prime Video on June 4, 2021.

The 52-year-old actor took to Twitter on Wednesday and announced the release date of the show along with a captivating trailer.

The two-minute-forty-nine-second trailer features Family Man aka Srikant Tiwari, played by Manoj Bajpayee. It showcases Tiwari as he is pitted against a new, powerful and brutal adversary named Raaji, essayed by Samantha Akkineni.

The nine-part season of the thriller will see Srikant continuing to jostle between the duality of being a middle-class family man and a world-class spy and trying to save the nation from an imminent attack. Packed with exciting twists and an unexpected climax, the upcoming season of the edgy action-drama series will give a riveting glimpse of the two worlds of Srikant.

‘The Family Man’ has been created and directed by Raj and DK and the new season will see Bajpayee and JK Talpade reprising their roles along with Priya Mani and Sharad Kelkar. This season will see Srikant and Sharib Hashmi taking on a bigger and deadlier mission.