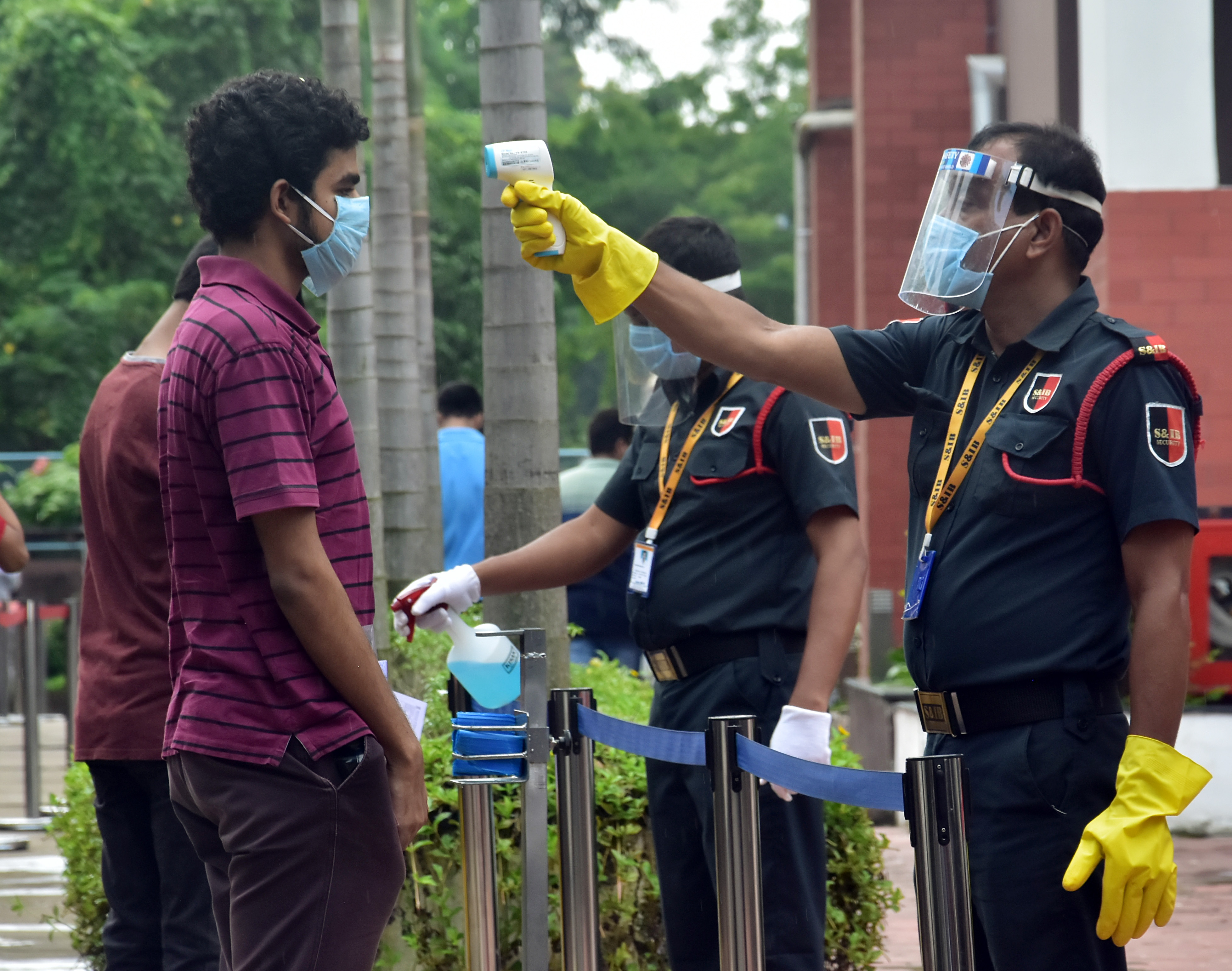 They have been decimated in the recent polls in Bengal. The volunteers of the red brigade, who along with the Congress and ISF campaigned all over Bengal, came back home empty handed. Not only the Left did not win any seat, they came second in just two seats out of 177 they contested. But even after this crushing defeat, they are back again on the roads. Not as political workers though.

The ‘Red Volunteers’ are now working all across Bengal as COVID-19 volunteers. They are running around with oxygen cylinders, medicines and food. A website (www.redvolunteerswb.com) has flashed district-wise names along with phone numbers of the volunteers to be contacted for oxygen, hospital beds, medicine, and food. Different people have been assigned for different departments like ‘hospital beds’, ‘medicine’ and so on.

Facebook is replete with thanks given to these volunteers who are helping everyone who seeks help. Debabrata Das of Howrah is an aged person whose son is associated with the ruling party. But he contacted the ‘red volunteers’ for oxygen for his ailing wife, and according to him, help came promptly. A district correspondent of a newspaper says ‘how far they could solve the problem is another question, but ‘what cannot be questioned is their sincerity’.

Many of these volunteers have written on Facebook that they are pained by the rejection they faced from the people in this election, but they will not abandon the people at the time of calamity. They claim 80 thousand volunteers have registered their names with them, and almost all of them are from the student or youth wing of the CPI(M). Many of the defeated young candidates of the party like Dipsita Dhar, a joint secretary of SFI at the national level, are among these volunteers.

The network has gone down to almost every bloc of the state. And this time they are not facing any resistance from the ruling party that they accused of attacking them during the campaign.

No other political party has come up with such coordinated effort all over the state. Bratin Roy, a retired professor not associated with any party, says the red volunteers have brought back the memories of how political workers once upon a time helped the people during the time of distress. “Now when people join politics to make money, these boys and girls are setting an altogether different example,” says Roy.

But will it accrue any political benefit to them? Not likely. They worked during the first wave too but did not harvest any fruit during the polls. The Bengal polity is now divided between the TMC and the BJP. The former has a 48 per cent vote share and the latter 38. The question before the people in near future will be whether they want to be with the TMC or want to replace them. For replacement, there is only one candidate, and that is the BJP.

Under the circumstances, the Red Volunteers will have to go a long, long way to re-establish their political bona fide. But their social commitment will, no doubt,  be remembered.