Amid the deepening unrest between Israel and Palestine, the death toll in Gaza has reached 65, and 7 in Israel as the Hamas group launched a new barrage of airstrikes.

Al Jazeera reported that heavy bombardment on the Gaza Strip continued, killing Hamas Gaza City commander, Bassem Issa, in one of the Israeli airstrikes along with our senior members, the Hamas group confirmed.

The death toll in Gaza rose to 65 Palestinians, including 16 children and five women, according to Gaza’s Health Ministry. At least 365 people have been wounded, including 86 children and 39 women.

Troops from our Search & Rescue Brigade are now at the scene providing assistance in the city’s time of need. pic.twitter.com/fnbVXOc0E9

Meanwhile, a five-year-old boy was killed and at least 20 Israelis were hurt as Gaza launched a fresh spade of rocket attacks that set off warning sirens in the Tel Aviv metropolitan area and cities in the south on Wednesday night, reported The Times of Israel.

With the boy’s death, the number of fatalities has reached seven, including five Israeli civilians, an Indian national, and an IDF soldier killed by anti-tank missile fire on the Gaza border.

According to the Israeli army, 180 rockets were fired at Israel since 6 a.m. on Wednesday, of which 40 fell in Gaza.
In response to the rocket fire, the IDF launched strikes on upwards of 500 targets in the Gaza Strip, aimed at Hamas personnel, weaponry and infrastructure throughout the enclave

The Israeli police have said that 374 people have been arrested so far tonight in rioting throughout the country, with 36 cops hurt during events, reported The Times of Israel.
The ongoing violence between Israel and Palestine marks a dramatic escalation of tensions linked to the potential eviction of Palestinian families from East Jerusalem by Israeli settlers and access to one of the most sacred sites in the city, which is a key hub for Islam, Judaism, and Christianity.

A senior Hamas official on Wednesday said the terror organization is ready to end the current intensive fighting with Israel, the Times of Israel reported citing the Russian foreign ministry’s statement.

Deputy Chairman of the Hamas political bureau conditioned it on Israel halting strikes and on the international community pressuring the Jewish state to end “military actions” at the Al-Aqsa Mosque on the Temple Mount.

Tensions between Israel and Palestine are rapidly rising with the ramping up of rocket attacks and the United Nations has warned that the conflict is moving towards a ‘full-scale war’.

United Nations Special Coordinator for the Middle East, Tor Wennesland, called on both sides to de-escalate tensions the day before.

“Stop the fire immediately. We are escalating towards a full scale war. Leaders on all sides have to take the responsibility of de-escalation. The cost of war in Gaza is devastating and is being paid by ordinary people. The UN is working with all sides to restore calm. Stop the violence now,” he tweeted

Stop the fire immediately. We’re escalating towards a full scale war. Leaders on all sides have to take the responsibility of deescalation. The cost of war in Gaza is devastating & is being paid by ordinary people. UN is working w/ all sides to restore calm. Stop the violence now

The Israel Foreign Ministry responded to the tweet and wrote, “You speak of “the cost of war in Gaza” while ignoring 1,000 rockets fired by terror groups Hamas and Islamic Jihad at Israeli towns in the past 36 hours.”

You speak of “the cost of war in Gaza” while ignoring 1,000 rockets fired by terror groups Hamas and Islamic Jihad at Israeli towns in the past 36 hours

Meanwhile, on Wednesday, US President Joe Biden spoke to Israeli Prime Minister Benjamin Netanyahu on the Israel-Palestine conflict and said he hopes that the hostilities will come to a conclusion.

“My expectation and hope is that this will be closing down sooner than later. But Israel has a right to defend itself when you have thousands of rockets flying into your territory. But I had a conversation for a while with the — with the Prime Minister of Israel. And I think that — my hope is that we will see this coming to a conclusion sooner than later,” Biden told reporters at the White House. The US President spoke on the issue for the first time since the violence erupted at the start of the week.

According to a White House readout, Biden in a phone call to Netanyahu condemned the rocket attacks by Hamas and other terrorist groups, including against Jerusalem and Tel Aviv. He conveyed his unwavering support for Israel’s security and for Israel’s legitimate right to defend itself and its people, while protecting civilians.

He also conveyed the US encouragement of a pathway toward restoring a sustainable calm and shared his conviction that Jerusalem, a city of such importance to people of faith from around the world, must be a place of peace.

Russian President Vladimir Putin on May 12 urged Israel and the Palestinians to take steps towards de-escalation.

Recep Tayyip Erdogan, President of Turkey, has said the world needs to give Israel a “strong” lesson. Erdogan suggested that nations should discuss the “idea of sending an international protection force to the region in order to protect Palestinian civilians.” Erdogan has been an advocate of the Palestinian cause.

“The UK is deeply concerned by the growing violence and civilian casualties and we want to see an urgent de-escalation of tensions,” Boris Johnson said.

I am urging Israel and the Palestinians to step back from the brink and for both sides to show restraint. The UK is deeply concerned by the growing violence and civilian casualties and we want to see an urgent de-escalation of tensions.

India has expressed deep concern at clashes and has called on both sides to avoid changing the status quo on the ground.

In #UNSC meet on escalation in East #Jerusalem & related events, I said: 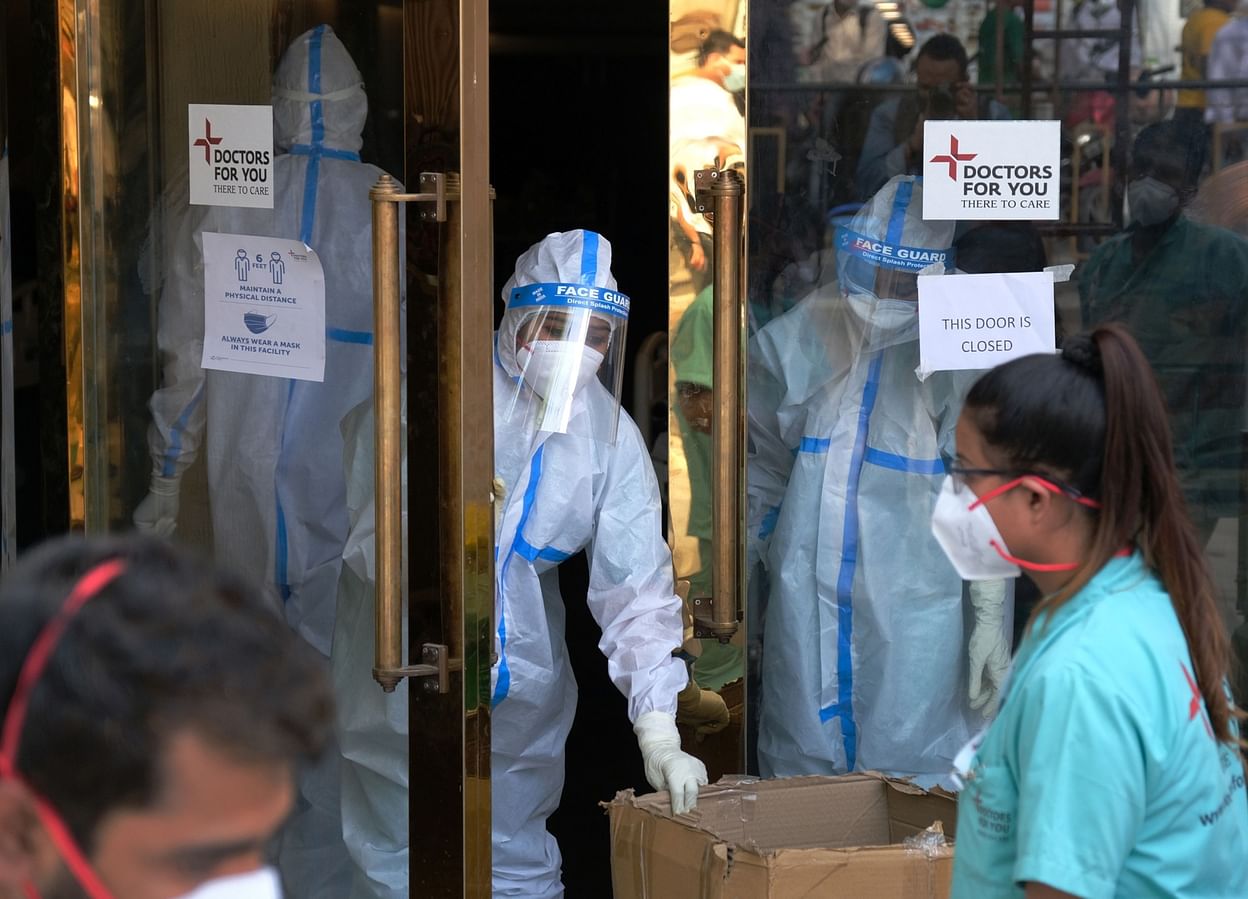