Home Coronavirus Fact Check Fact Check: Covaxin Has NOT Been Approved For Children Above The Age...
ShareTweetGoogleWhatsappPrint
Mail

A post is being shared on different social media sites with a claim that Bharat Biotech’s vaccine ‘Covaxin’ has been approved for use for children above the age of 12.

The text of the post reads, “Bharat Biotech’s (Made in India) Covaxin Approved for Children Above 12 years“. 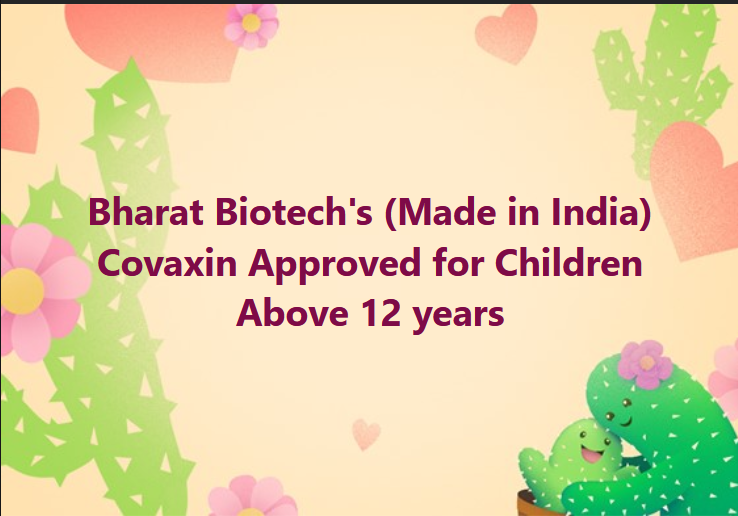 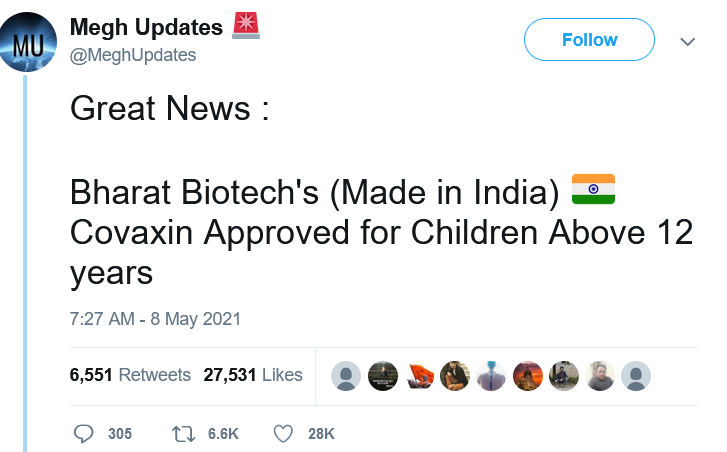 NewsMobile did a fact check and found that the claim in the post to be misleading.

We ran a Google search using some keywords and found a report by NDTV dated January 4, 2021. The headline of the report read, “Bharat Biotech allowed to conduct vaccine trials on children above 12”. 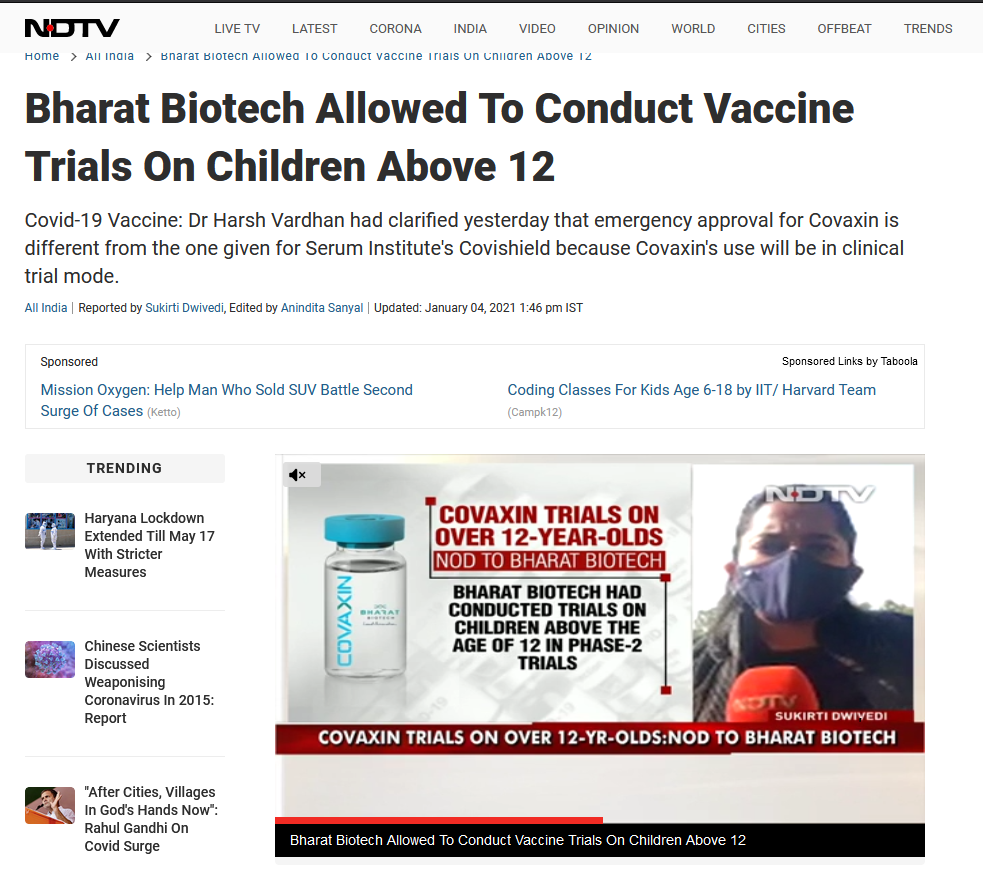 The report states that Bharat Biotech, which received emergency approval for its Covid-19 vaccine only in “clinical trial mode”, had been allowed to conduct trials on children who were above the age of 12 years. The vaccine has already been used for children above 12 in the last round and has been found safe.

It also explained that the government has said the vaccination drive is intended only for adults but this provides hope that if there is sufficient data, then it can be extended to children in the future too.

The government’s nodal information agency – the Press Information Bureau (PIB) – also debunked the claim and said that no such approval has been given by the Government of India.

A tweet has claimed that Bharat Biotech’s vaccine, Covaxin, has been approved for children above 12 years.#PIBFactCheck: This claim is #Fake. No such approval has been given by the Government of India. Currently, citizens above the age of 18 are eligible for #COVID19Vaccination pic.twitter.com/qdzBSfwllq

The tweet further stated that currently, citizens above the age of 18 are only eligible for getting the Covid-19 vaccine.

Hence, based on the above information, it can be stated that Bharat Biotech’s vaccine Covaxin has been approved only for trial mode for children above the age of 12. Hence, the claim is misleading.