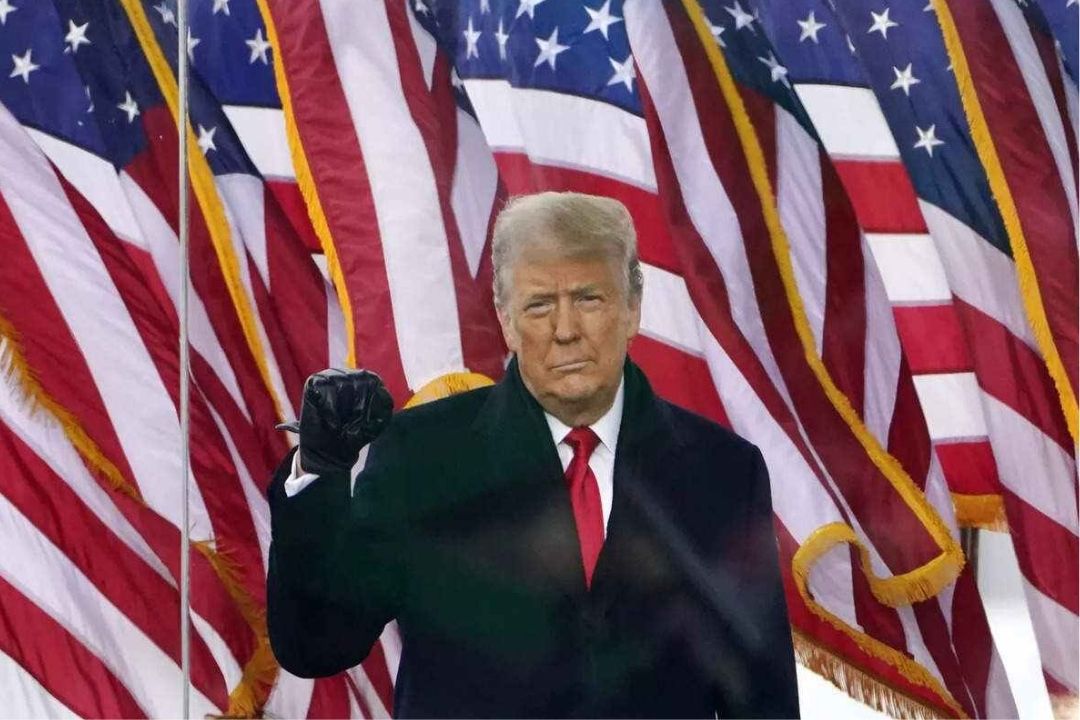 Former President of the United States, Donald Trump on Tuesday launched a communications platform that will serve as “a place to speak freely and safely,” giving him the ability to communicate directly with his followers. The move came months after mainstream social media sites like Facebook and Twitter banned Trump.

The platform, “From the Desk of Donald J. Trump” appears on www.DonaldJTrump.com/desk and will allow Trump to post comments, images, and videos. 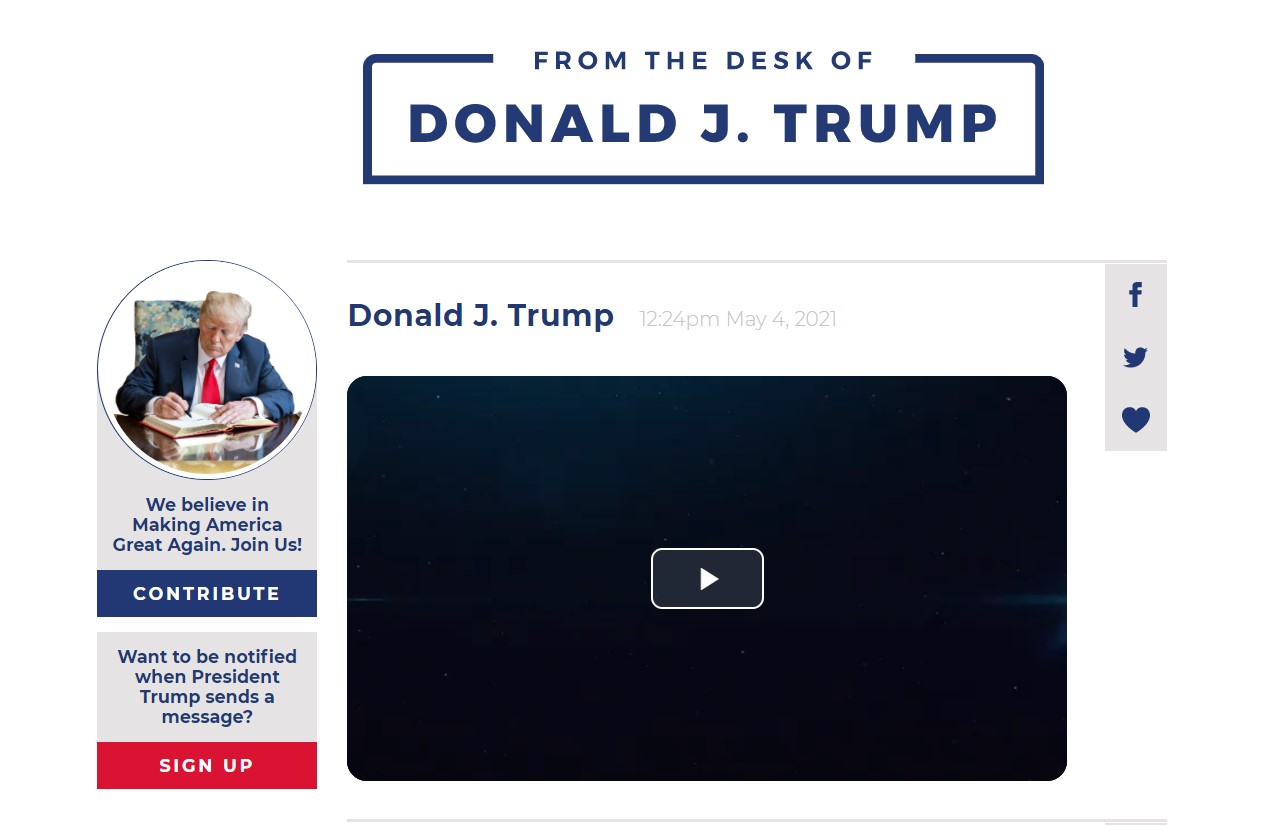 According to the former US President’s advisor, Jason Miller, the website is a great source to get Trump’s latest statements but it is not a new social media platform.

Fox News quoted Miller saying, “President Trump’s website is a great resource to find his latest statements and highlights from his first term in office, but this is not a new social media platform.” He further added, “We’ll have additional information coming on that front in the very near future.”

Even though the platform was launched on Tuesday, May 4, there are posts dating back to late March from Donald Trump. The sign-up process on the website can be done by entering phone numbers and email addresses in order to receive alerts for when Trump posts a new message.

Interestingly, the platform surfaced just a day before Facebook’s Oversight Board is expected to announce its decision on whether to indefinitely suspend Trump from Facebook and other social media platforms owned by the company.