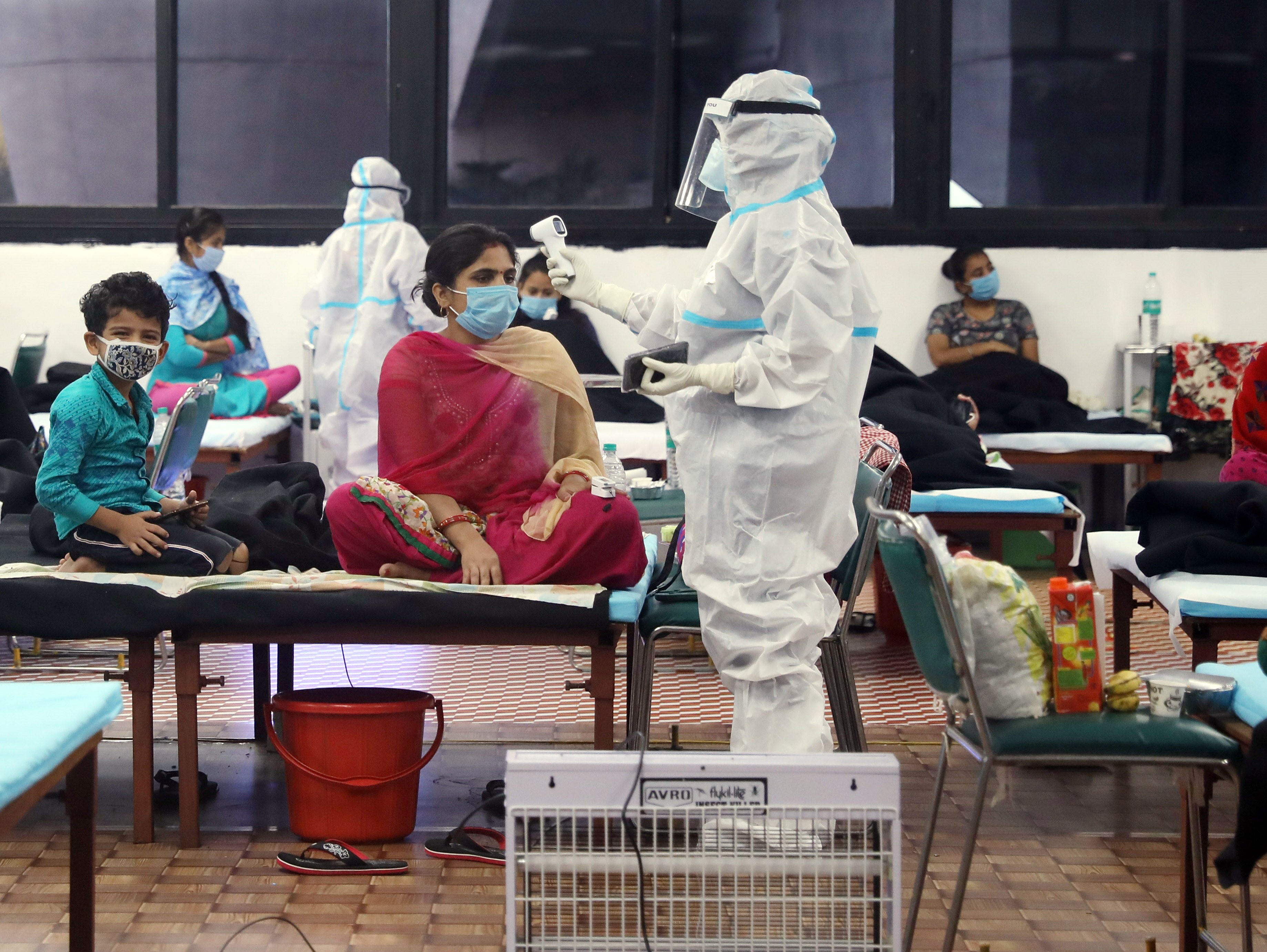 With the rising number of COVID-19 patients, government health facilities in Bengal are experiencing severe strain.  If the situation worsens and the number rises further, the government will have to open an increasing number of makeshift shelters. But who will cater to the patients there? With an increasing number of doctors, nurses and other staffs being infected, the health department is mulling taking help from private doctors and private medical staff.

What the state government is considering can be called a PPP (public-private partnership) model in the health sector. According to sources, it is all the more needed for rural and semi-urban hospitals, where health infrastructure is far weaker than in and around Kolkata. The details of it have not been inked yet. Perhaps details will be worked out in the next few weeks after the new government settles down in the state.

Unlike last time, when the epicentre was Kolkata and its surroundings, the disease has spread to the districts this time. With the number of daily affected running over 17 thousand now, almost two-thirds of it is being reported from areas that are not within a hundred kilometres radius of Kolkata.

The idea of following a PPP model is being considered for a long-term solution to COVID situation. As the poll season is over, and a partial lockdown is underway, it is expected that the number of daily infected will not go up further now. People too have become conscious and have started wearing masks. But there is no guarantee that the situation will not worsen in the next few weeks. The health officials have taken a lesson from this April, and are trying to plan for the future.

However, according to sources, health officials are not only thinking about the present situation but also about a probable third wave. During the first wave, the number of daily infected did not touch 6,000 in Bengal. This time, for about a week now, the number is close to 18,000.  There is no guarantee that a third wave will not come within a few months and the number will not be much more than that time. The PPP model is being mulled particularly in view of such a situation.

Mamata Banerjee, the Chief Minister, and her close core group of experienced ministers and MLAs have made it clear that the priority of the third ‘didi’ government is fighting the COVID situation. It includes preparation for the future too. The PPP model, if it is worked out, may go a long way in improving health infrastructure, particularly in rural areas.