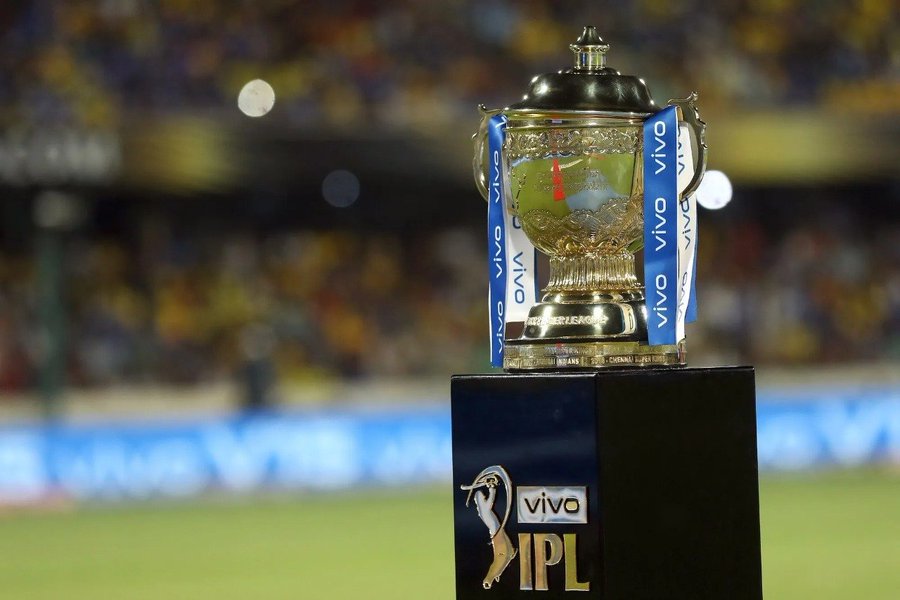 The ongoing edition of the Indian Premier League (IPL) has been suspended owing to an increase in the number of Covid-19 cases within the bio-bubble.

“IPL has been suspended, we will see whether we can reschedule it, it is not cancelled. It is just suspended for now,” BCCI’s vice-president Rajeev Shukla said.

UPDATE: The Indian Premier League Governing Council (IPL GC) and Board of Control for Cricket in India (BCCI) in an emergency meeting has unanimously decided to postpone IPL 2021 season with immediate effect.

Sources within the SRH camp confirmed to ANI that Saha was the lone person in the SRH unit to have tested positive and as a result, the entire team was.

“Yes, Wriddhiman Saha has tested positive for the coronavirus. Our entire team is now under isolation and there are no other positive reports, rest are all negative,” the member of the team management said.

SRH was slated to square off against Mumbai Indians later on Tuesday at the Arun Jaitley Stadium. This comes after two KKR players — Varun Chakravarthy and Sandeep Warrier — tested positive for Covid-19 and two members of the Chennai Super Kings contingent.

The IPL match between Kolkata Knight Riders (KKR) and Royal Challengers Bangalore (RCB) slated to be played on Monday evening was rescheduled for a later date and the game between CSK and Rajasthan Royals was also set to be officially postponed as the CSK unit is in isolation.

The BCCI issued a release on the twin cases in KKR and said: “Varun Chakravarthy and Sandeep Warrier were found to be positive in the third round of testing in the last four days. All other team members have tested negative for COVID-19.”