Fact Check: The Girl Who Donated To PM Cares Funds Did NOT Die Of COVID-19; Viral Claim Is FAKE | Newsmobile
Wednesday, September 28, 2022

A video clip has surfaced on social media claiming that a Ghaziabad girl who had broken her piggy bank to donate Rs 5,100 to the PM CARES fund has lost her life due to lack of oxygen.

(Translation: The girl who had broken her piggy bank to donate to Rs 5,000 to PM CARES has died due to lack of oxygen.”) 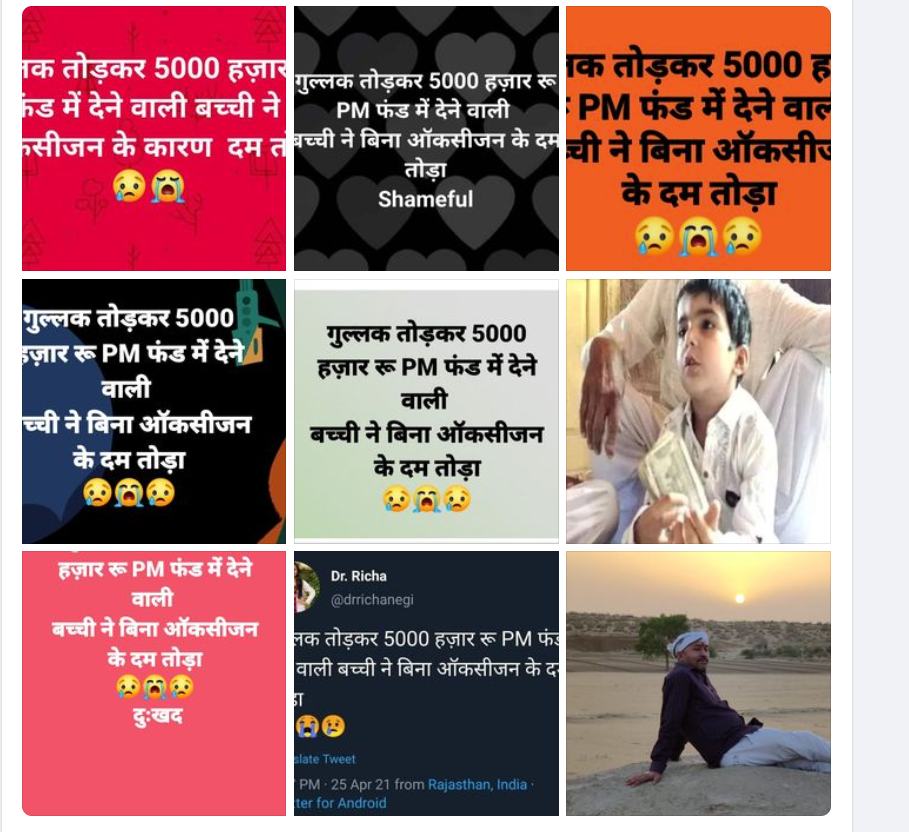 With the help of keyword search, we found a video report by NDTV India which is being shared with the viral claim. The report, dated April 22, 2021, addresses the issue of oxygen shortage in Ghaziabad hospitals.

In the video, the same man wearing a yellow t-shirt who is visible in the viral video can be seen talking about the difficulties he had to face to arrange oxygen for his hospitalised daughter. According to the report, the man’s name is Mithilesh Kumar. There’s NO mention of the girl’s demise here. 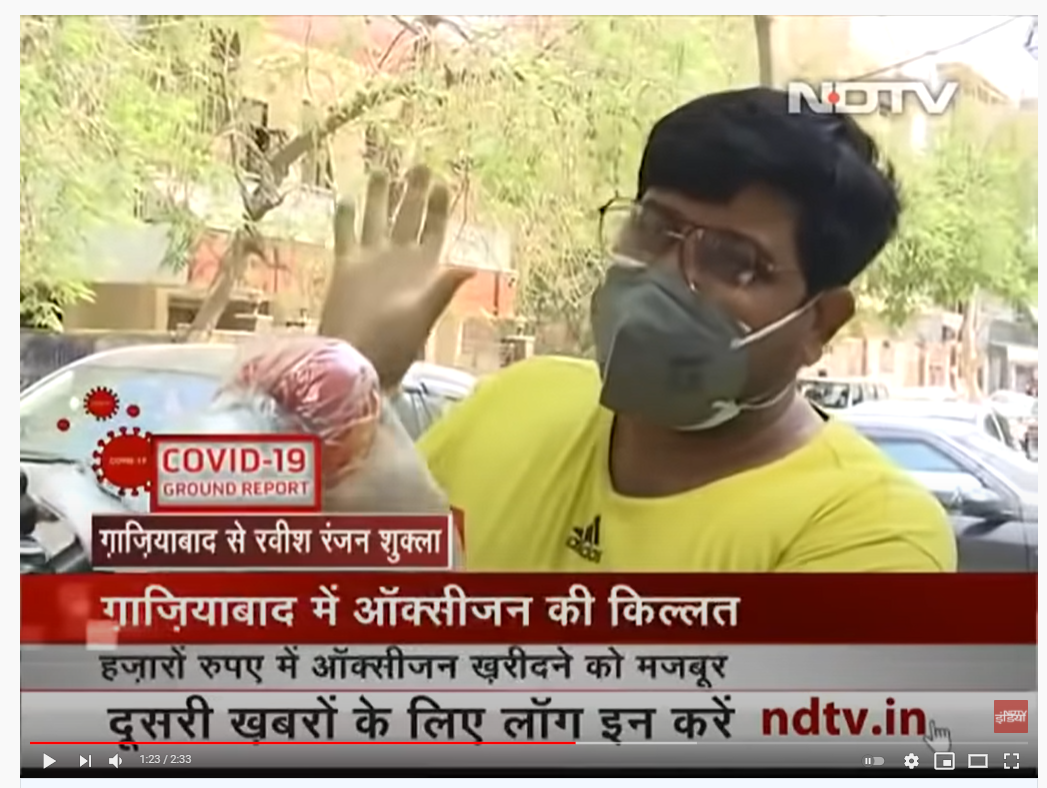 We did not find any credible media report stating that the Ghaziabad girl who’d broken her piggy bank to donate to PM CARES has lost her life.

UP Police also took to Twitter and said that the claim is false and an FIR has been registered against some people in this matter. 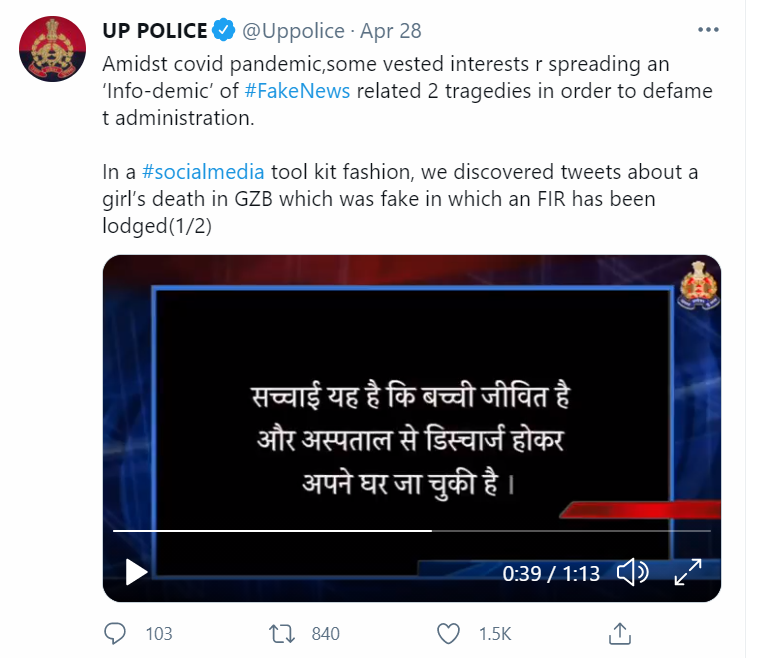 Hence, from the above information, it is evident that the viral claim about a Ghaziabad girl who had broken her piggy bank to donate Rs 5,100 to the PM CARES fund has lost her life, is false.