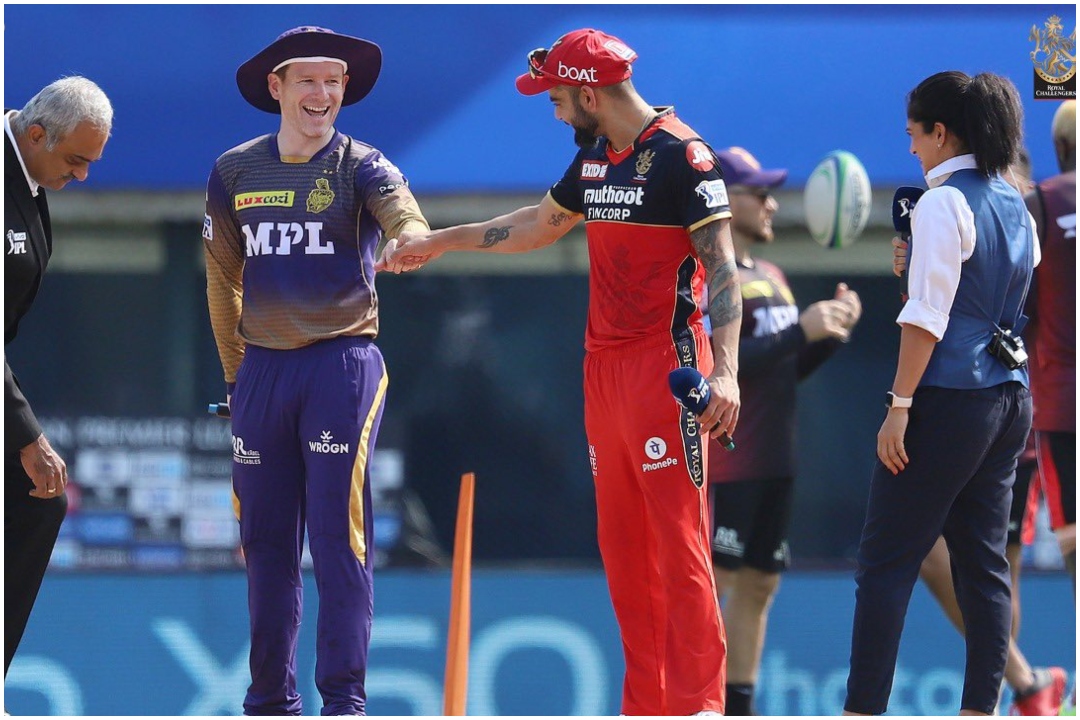 The Indian Premier League (IPL) clash between Kolkata Knight Riders (KKR) and Royal Challengers Bangalore (RCB) slated to be played later on Monday night has been postponed and a new date for the fixture will be communicated in due course.

Today’s match between KKR and RCB has been postponed by the BCCI as per IPL Safety Guidelines after Varun Chakaravarthy and Sandeep Warrier tested positive for COVID.

Earlier on Monday, speaking to ANI, a BCCI official confirmed that there are cases in the KKR camp and the RCB camp isn’t too keen to take the field against them. “Varun and Sandeep tested positive and that made the RCB camp wary of the situation. The game is set to be postponed,” the official said.

India registered a slight dip in COVID-19 cases as it registered 3,68,147 new coronavirus infections and 3,417 related deaths in the last 24 hours, informed the union health ministry on Monday morning. With this, the cumulative count of the cases has gone up to 1,99,25,604.

With the second COVID-19 wave rampant across the country, there have been reports of some foreign players being wary of the situation and how they will return to their respective countries at the end of the 14th edition of the IPL. But IPL COO Hemang Amin has assured all players and support staff that the Board of Control for Cricket in India (BCCI) will ensure their smooth return at the end of the league.

In a letter to the players and support staff, accessed by ANI, Hemang addressed the apprehension and concerns of the cricketers. He said that the tournament isn’t over for the BCCI till every player reaches home safely.

So far, the IPL matches have been played across four venues — Mumbai, Chennai, Ahmedabad, and Delhi. The next leg is slated to be played in Kolkata and Bengaluru and then the playoffs will go ahead at Narendra Modi Stadium in Ahmedabad. 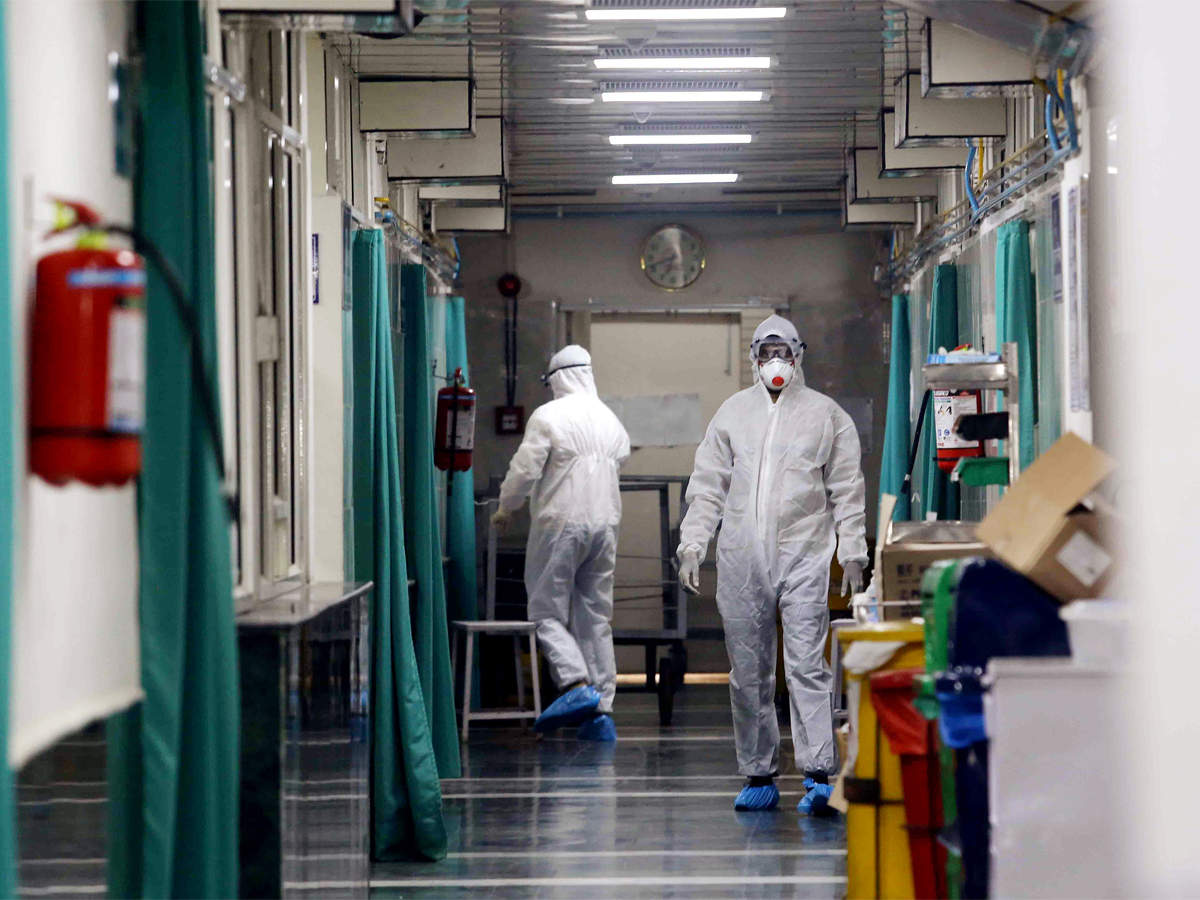