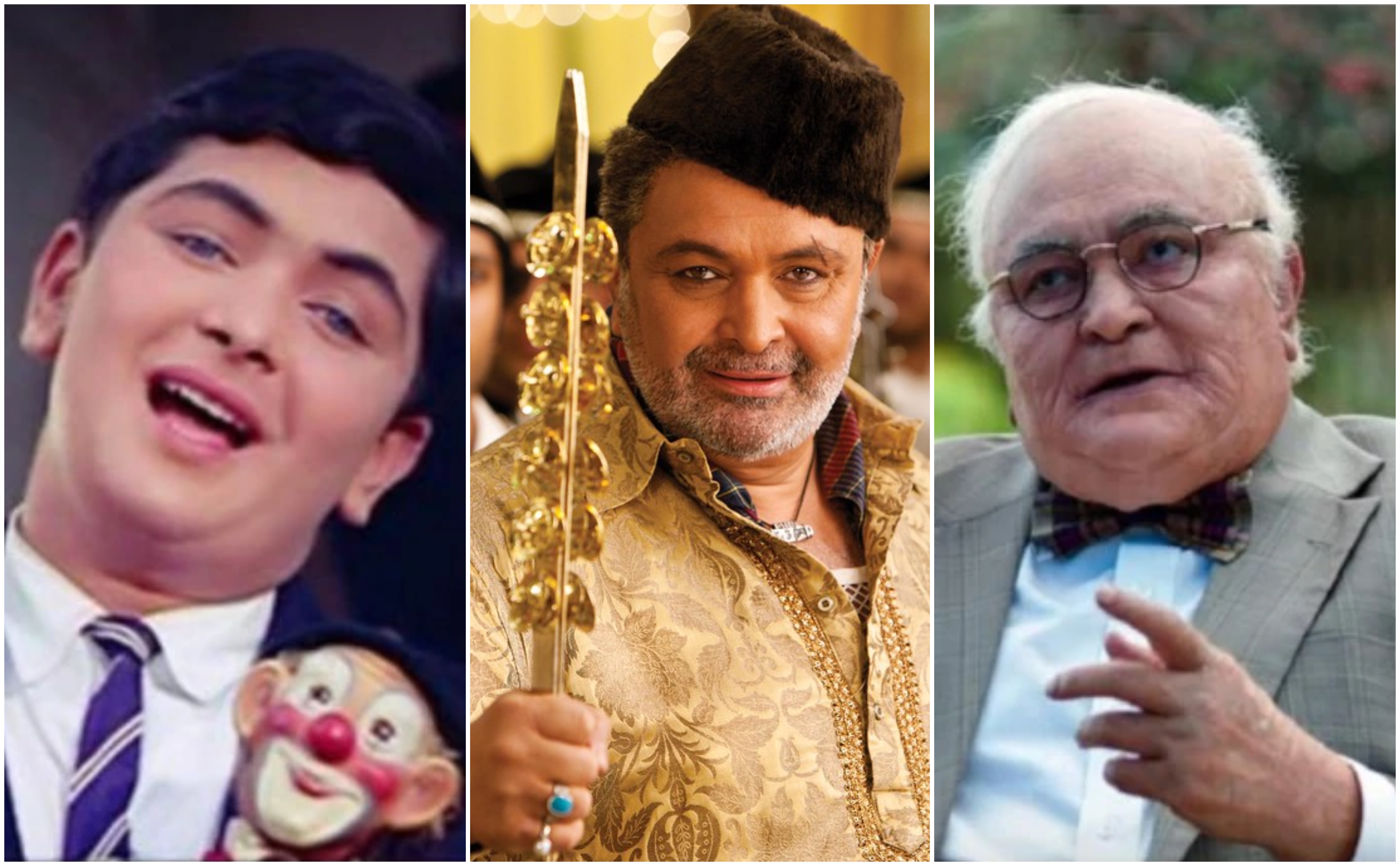 As an actor, Rishi was par excellence. Right from his debut in Mera Naam Joker as young Raju, up to 102 Not Out as Babulal Vakharia, Rishi has wowed us with his innocence and his comic timing every time.

We picked his 5 best ones although the list is endless:

Rishi was introduced as a young Raj Kapoor who will always be remembered for his contribution to the Indian cinema, made his debut in Bollywood in his father’s movie, ‘Mera Naam Joker’ which was a huge hit. 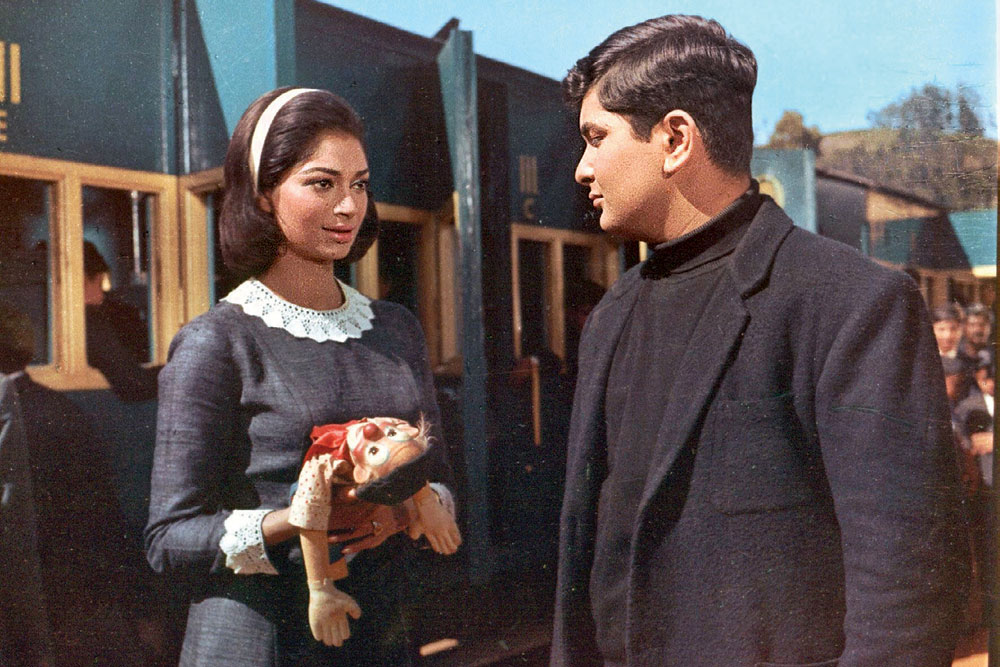 The film saw Rishi as the leading man opposite debutant Dimple Kapadia. The era had witnessed the rise of its go-to romantic hero. 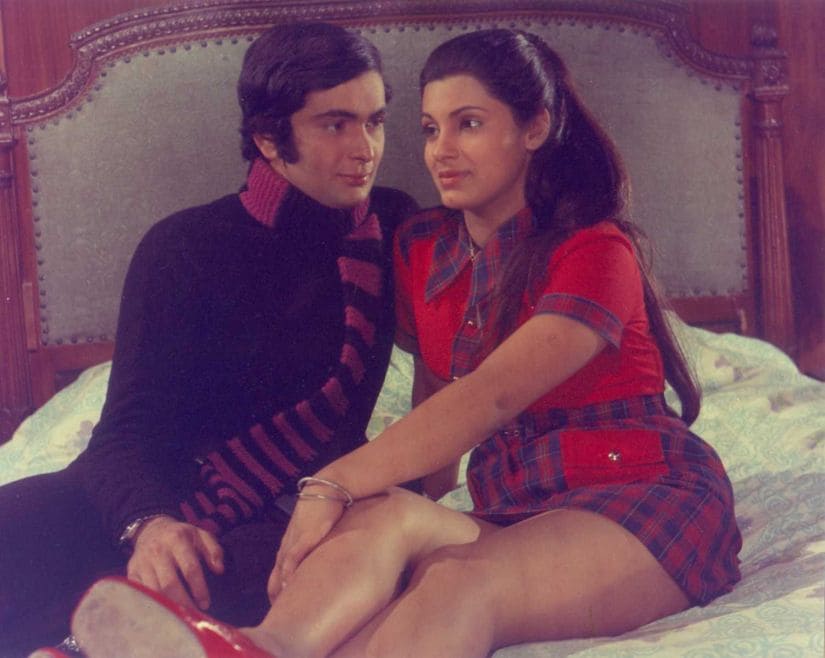 Starring Amitabh Bachchan, Rishi Kapoor and Vinod Khanna in the lead but also was one of the best action comedies of the era. 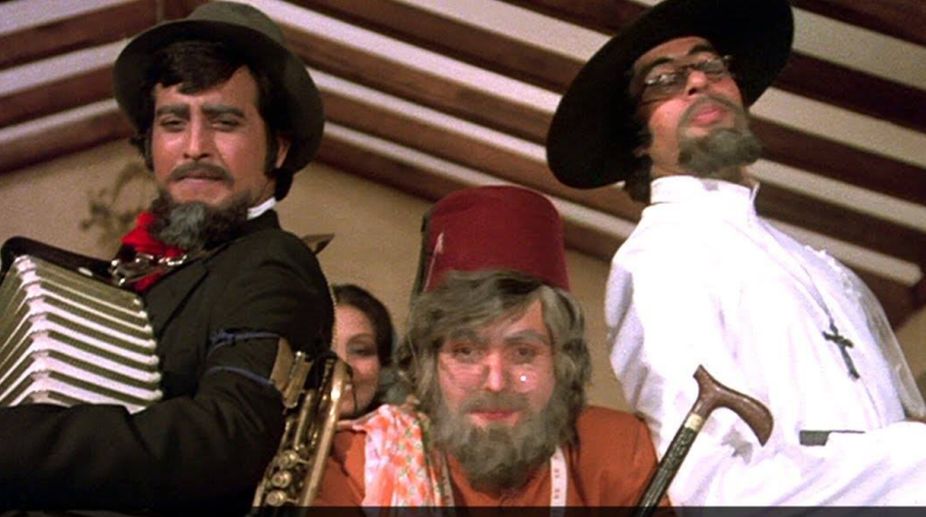 Watching Rishi Kapoor as the ultimate cruel and dastardly Rauf Lala in this remake starring Hrithik Roshan in the lead was a pleasant surprise. 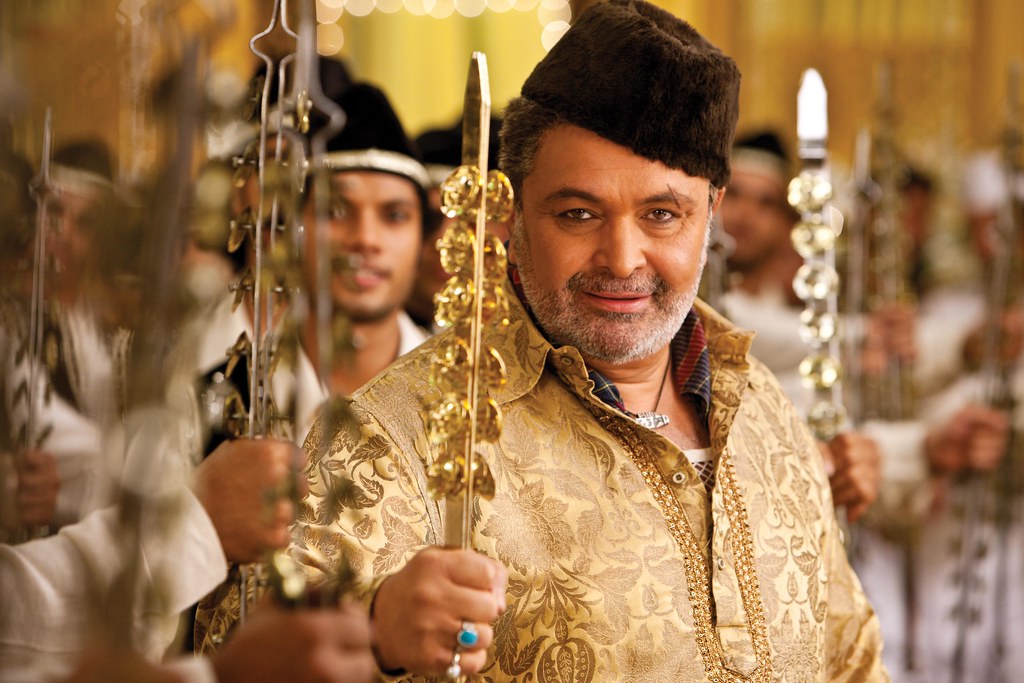 This coming-of-age romantic comedy had an eye candy star cast of Sidharth Malhotra, Fawad Khan and Alia Bhatt in the lead while Rishi Kapoor, Ratna Pathak and Rajat Kapoor in pivotal roles.

Rishi Kapoor as the hilarious and naughty granddad who is on the verge of leaving this world yet filled with so much life made it a light watch.

Talking of Nikkhil Advani’s–D-Day released in 2013 boasted a bunch of fine actors–starring Rishi Kapoor as a gangster based in Pakistan, while Irrfan played the role of an undercover Intelligence who successfully captures him and brings him to India. 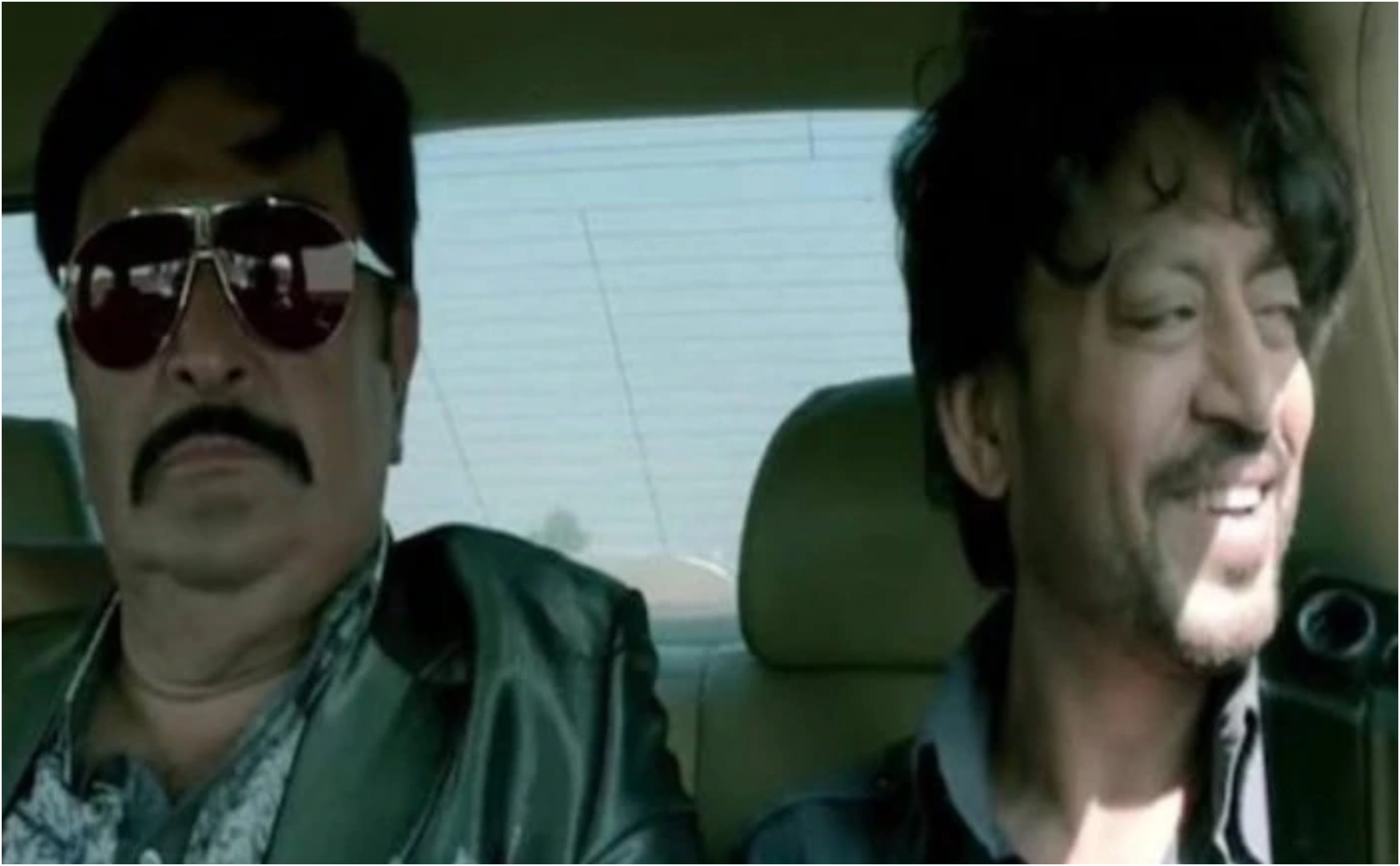 D-Day is one of the best films is the careers of both Irrfan and Rishi Kapoor. Apart from them, it also included Arjun Rampal, Shruti Haasan, Huma Qureshi and others in key roles.

Bollywood is currently mourning the loss of the two versatile and actors–Khan and Kapoor who passed away on Wednesday and Thursday respectively at a Mumbai hospital. Both the actors were battling with cancer.

Kapoor was last seen in Anubhav Sinha’s Mulk raised important questions about religion and how our society perceives it. Rishi brought the film to life, with Taapsee Pannu beside him. 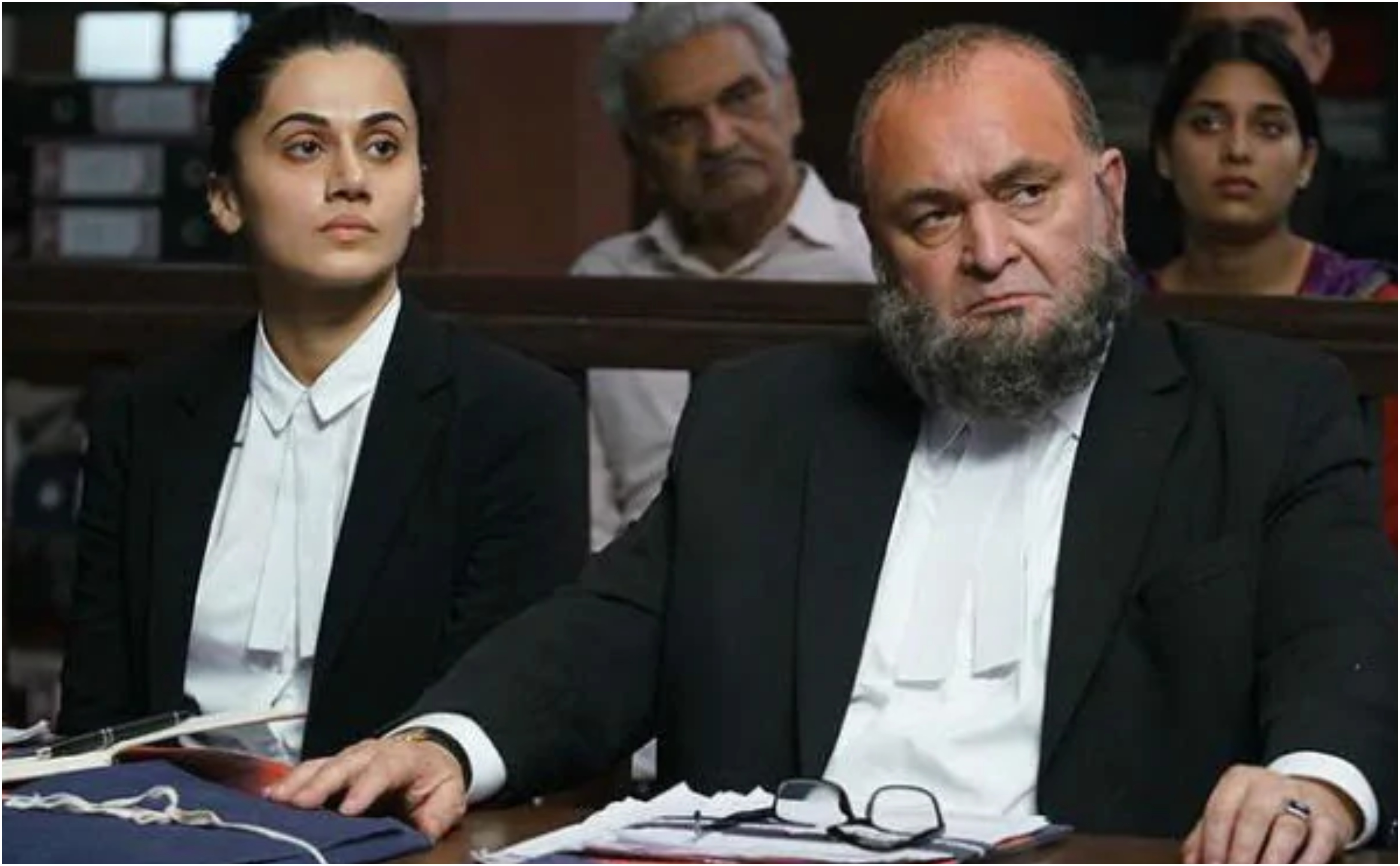