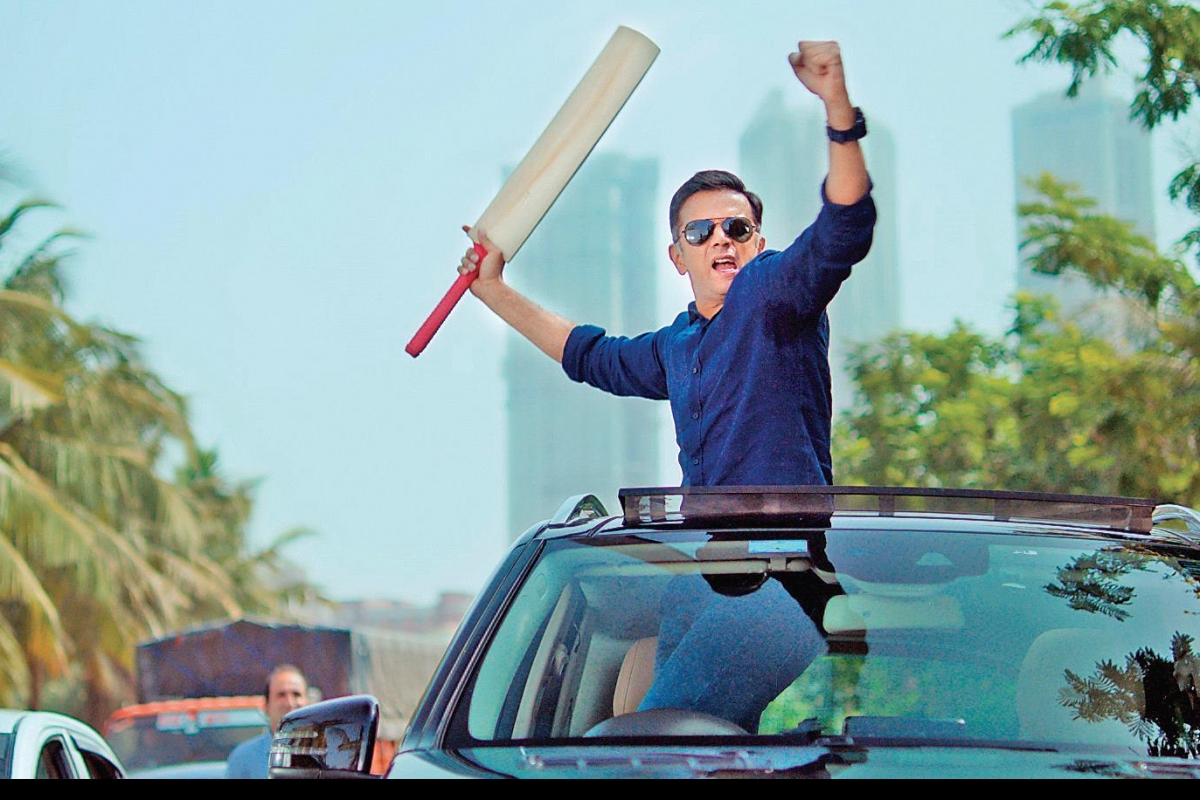 The virtual payment platform, CRED, is one of the IPL sponsors which launched a series of ads, in one of them Dravid appears as a prominent ‘Indiranagar Ka Gunda’ from Bangalore. His brand new ‘angry’ avatar took the social media by storm since it was shared on the internet.

Dravid, though occupied the top spot on the trends list again this weekend after a behind-the-scenes video of the advert went viral on social media.

In the advertisement, Dravid, who is known for his cool and calm demeanor, has rather been portrayed as an angry man for 46 seconds.

What does behind-the-scene video show?

Interestingly, what people missed in the earlier video was that the script for the advertisement was written by comedian Tanmay Bhatt.

Stand-up comedian Tanmay Bhat dropped a behind-the-scenes video on his YouTube channel on Saturday that takes the viewers behind what happened on the sets of the commercial.

In the behind-the-scenes clip, Rahul Dravid was seen completely out of his normal demeanor which definitely made all his fans laugh!

The video received thousands of likes and comments across various social media platforms. It showed different shots of an ‘angry’ Dravid, who made people cannot help but tickle their funny bones.

Known for its quirky advertising, dairy brand Amul also joined the trend and rolled out a topical ad with its signature twist on the viral CRED campaign. 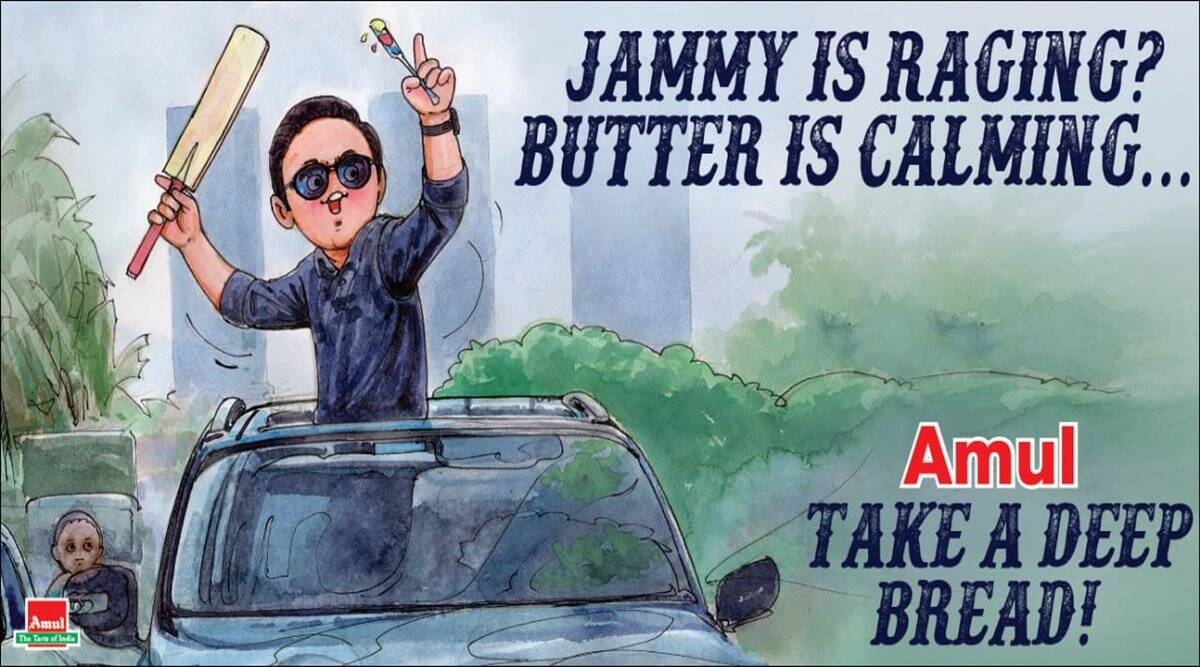 Rahul Dravid is a resident of Indiranagar in east Bengaluru. He is currently working for the National Cricket Academy (NCA) as the Director of Cricket Operations.