Home Coronavirus Oxygen Shortage Claims 20 Lives At Delhi’s Jaipur Golden Hospital, Over 200...
ShareTweetGoogleWhatsappPrint
Mail
As many as 20 patients died on Friday night and more than 200 lives are currently at stake due to lack of oxygen at Delhi’s Jaipur Golden Hospital in Rohini, Medical Director D K Baluja has informed. Only half an hour of oxygen is left, he revealed further. 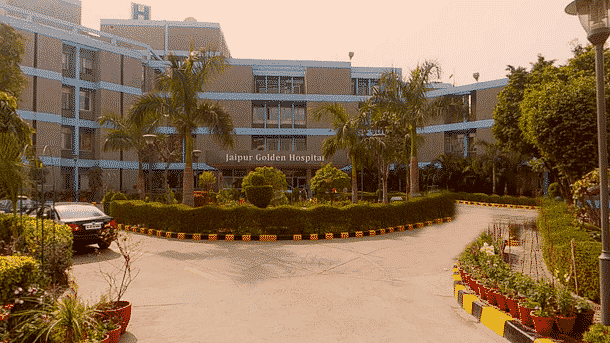 The medical director of the hospital said on Saturday that the government had allotted them 3.5 metric tonne of oxygen, which was to be re-filled on Friday. However, that did not happen. “Yesterday night, merely 1500 litres of oxygen was provided, because of which we were left with no oxygen as it was insufficient and 20 people died,” Baluja said.

Delhi | Oxygen supply to last only half an hour now, more than 200 lives are at stake. We lost 20 people due to an oxygen shortage last night: DK Baluja, Jaipur Golden Hospital

The hospital currently has more than 200 patients admitted at the hospital, who are in need of oxygen.

As Delhi hospitals face an acute shortage of oxygen, the COVID-19 cases in the national capital are on the rise. Delhi recorded 24,331 fresh COVID-19 cases and 348 related deaths on Friday.

ALSO READ: NewsMobile Explainer: All You Need To Know About The ‘Double Mutant’ Variant & The Fresh Surge Of COVID-19 Cases